Who should the new Liffey bridge be named after?

Which famous Dubliner would you name the new bridge over the Liffey after? Free article

Rory McIlroy – Should he swing to Ireland or Britain?

World Number One golfer Rory McIlroy – from Holywood in County Down – was quoted by the English Daily Mail as saying that he is “strongly leaning towards declaring for Team GB” rather than Ireland in the Olympic Games in Rio de Janeiro in 2016. Free article

FINE GAEL Health Minister James Reilly’s announcement of a further €130million in cuts to the healthcare budget by the end of the year has led to reports of divisions between the Government’s coalition partners in Labour. Do you agree with Fine Gael Minister Leo Varadkar’s claim that Labour Party TDs are just “posturing” and “throwing shapes” by publicly raising concerns about the cuts? Free article

Julian Assange – What next?

WIKILEAKS Editor Julian Assange has taken refuge in the Embassy of Ecuador in London since 19 June. He is fearful that if he returns to Sweden for questioning in relation to a rape and sexual assault investigation he may then be extradited to the USA to face espionage charges over the publication by WikiLeaks of secret White House and Pentagon communications. What do you think? Free article

The Olympic Torch Relay has completed its journey in London. The Torch was carried through cities and towns across Ireland and Britain. Did you know that the modern Olympic Torch Relay event was only introduced by the Nazis for the 1936 Berlin Games? We want your views on whether or not it should be continued, given its origins. Free article

Will the euro survive?

The people of Greece have just held their second general election in a few months and public opinion is fairly evenly divided between those opposed to the current 'bailout' terms and those willing to accept it. Spain is also coming under increasing pressure on the financial markets with many analysts suggesting it is only a matter of time before the government in Madrid has to look for a 'bailout'. So what now for the single currency? Free article 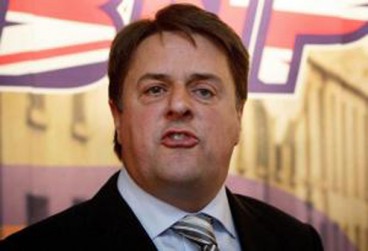