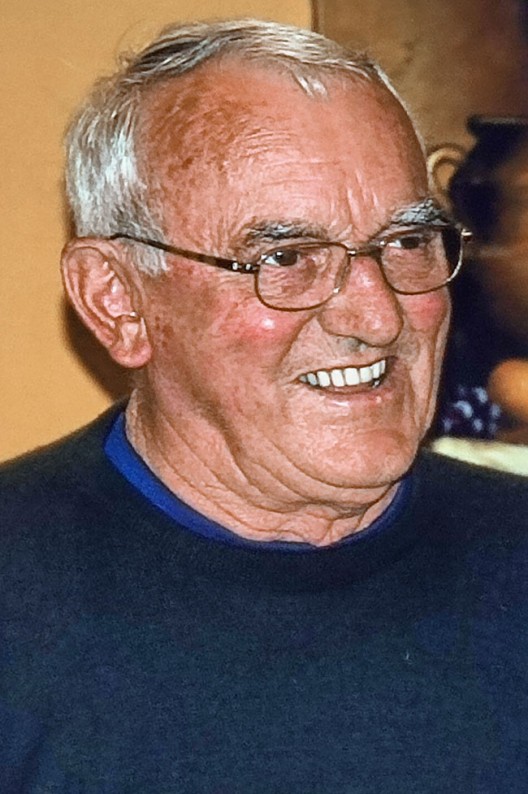 Generations of republicans from across Ireland gathered in December for the funeral of veteran republican Tommy Devereux. The graveside oration was delivered by Martin Ferris. Free article

By Christmas of 1922 it was clear that the Free State Government had all but won the war. They had executed 21 republican prisoners in jails and internment camps. Thousands of prisoners were held in both partition states. In the countryside and the few towns where they still held out, the IRA’s forces were dwindling and in retreat. Free article

Writing in his latest blog, Declan Kearney discusses how Irish unity needs to reflect our cultural diversity and offer a new economic and social future for all our people. Free article

The remarkable father and son story behind two books on the history of republican activism in Leitrim and Longford which have been updated and republished. Free article

The Curragh Camp in County Kildare was for decades the chief British military base in Ireland. It was handed over to the Free State army in May 1922 but it was shortly the scene of imprisonment and execution of some of the same republicans who had fought the British. Free article

Issue 3 of An Phoblacht online

Issue 3 of An Phoblacht in print has sold out. The articles are now online, but why not get a subscription for An Phoblacht and not miss out on getting the magazine delivered to your door. Free article

The new Irish Free State of 26 Counties officially came into existence on 6 December 1922. Two days later on 8 December its government committed an act that was to define its treacherous nature in the eyes of Republicans for many years - the execution of Liam Mellows, Rory O’Connor, Joe McKelvey and Richard Barrett in Mountjoy Jail. Free article