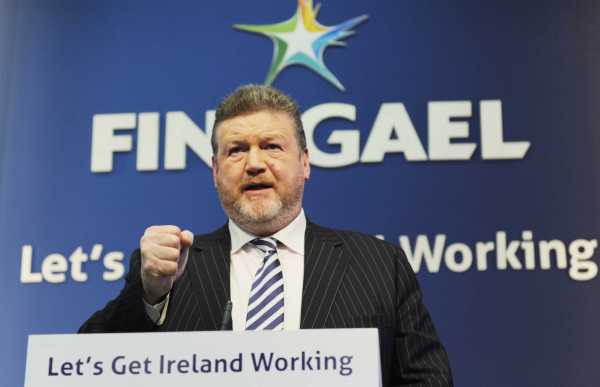 FINE GAEL Health Minister James Reilly’s announcement of a further €130million in cuts to the healthcare budget by the end of the year has led to reports of divisions between the Government’s coalition partners in Fine Gael and Labour.

Do you agree with Fine Gael Minister Leo Varadkar’s claim that Labour Party TDs are just “posturing” and “throwing shapes” by publicly raising concerns about the cuts?