Who should the new Liffey bridge be named after? 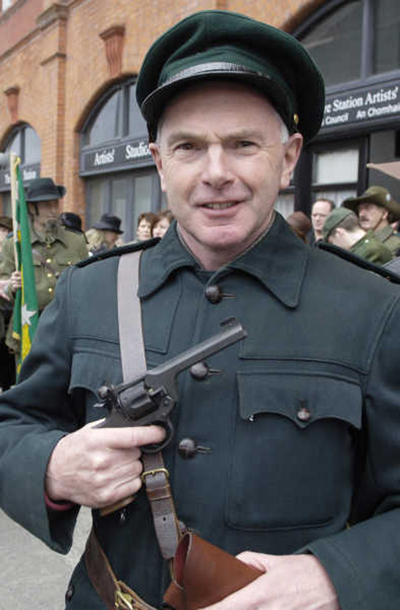 SEVERAL NAMES have been suggested for the new public transport and pedestrian bridge over the River Liffey instead of the suggested James Connolly Bridge.

“It should be recognised that while James Connolly was an iconic hero to both myself and my late brother Tony Gregory, he has a railway station, a hospital and a monument dedicated to his memory in Dublin.”

There is no bridge over the Liffey named after a woman.

Who do you think the new bridge should be named after?