Will the euro survive? 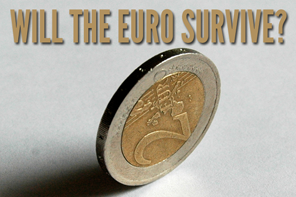 The people of Greece have just held their second general election in a few months and public opinion is fairly evenly divided between those opposed to the current 'bailout' terms and those willing to accept it.   Spain is also coming under increasing pressure on the financial markets with many analysts suggesting it is only a matter of time before the government in Madrid has to look for a 'bailout'.  So what now for the single currency? 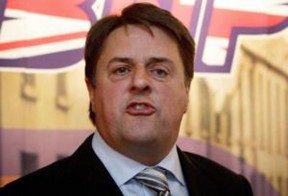