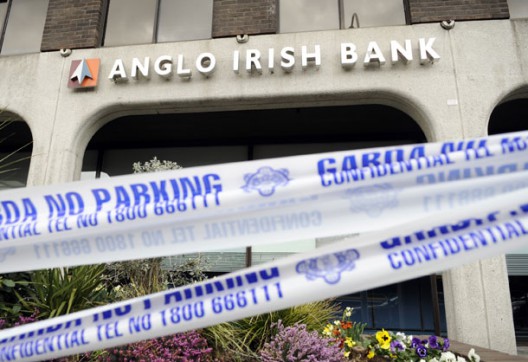 THE Anglo Irish Bank tapes reveal bankers on obscene salaries and bonuses, sniggering about actions that ultimately bankrupted the state. They have appalled people across this country. This demands an immediate and appropriate response from the Fine Gael/Labour Government. Free article

Gaelic ‘game drain’ must be halted

THERE WAS SOMETHING about the smiling faces in the photograph that belied a troubling tale. The picture itself was unimpressive. It was a band of young brothers sporting their Mayo football shirts. In an era of unprecedented choice in replica sportswear, it’s heartening to see young people choosing their county Gaelic shirt. So it wasn’t what they were wearing that played on the mind. It was where they were wearing it. Premium service article

HUNDREDS of republicans gathered in Mullaghban on Sunday 23 June for the annual South Armagh Volunteers Day, a day when people pay their respects to all those who sacrificed their lives for the cause of freedom. Free article

All notices should be sent to:[email protected] at least 14 days in advance of publication date. There is no charge for I nDíl Chuimhne, Comhbhrón etc. Free article