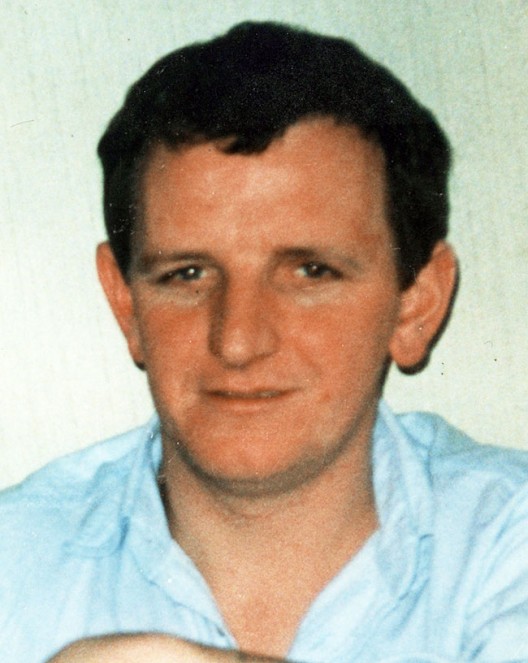 This year marks the 26th anniversary of the killing of Volunteer Martin ‘Doco’ Doherty at the Widow Scallans pub in Dublin on May 21 st 1994. On that fateful night, a UVF gang planned to kill hundreds of friends and relatives of republican prisoners who were attending a fundraiser in the pub. The gang were armed and had a large bomb in a holdall.

Fortunately for those attending the... Free article

The case for Irish unity and a left green economic strategy

In the aftermath of the Westminster general election, and with a majority of nationalist MPs returned in the North for the first time ever, it’s clear that the entire Brexit debacle has dealt a potentially fatal blow to political unionism.

The Bureaucracy of Evil

Robbie Smyth interviews historian and writer Ilan Pappe on his latest book on the key historical aspects of the conflict in Israel and Palestine. Free article

The Weekly Digest from Sinn Féin

Welcome to the weekly digest from Sinn Féin where we bring you a flavour of the work and campaigns that we have been engaged in over the previous week. Free article

No return to the status quo

"There can be no return to the status quo." These words of Martin McGuinness in different circumstances can be equally applied to what must happen when this pandemic is beaten. A number of important lessons are being learned and we must apply them. Free article

Exiting the Covid-19 lock down: Economic interests must not take primacy over Public Health - Kearney

Volunteer Tony Darcy died on hunger strike in Arbour Hill Prison on April 16th 1940. Anthony ‘Tony’ D’arcy was born on November 25th 1907 to a farming family in Cloonkeely on the banks of Lough Corrib, west of Headford. He was the youngest son of John and Mary D’arcy and had 11 siblings. Free article

The Weekly Digest from Sinn Féin

Welcome to the Weekly Digest from Sinn Féin where we bring you a flavour of the work and campaigns the party has been engaged in over the previous week. Free article