Enemy of the Empire – Roger Casement 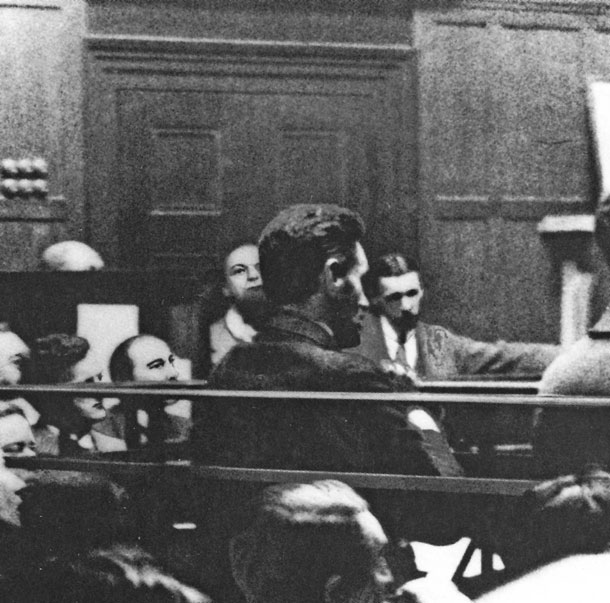 • Roge Casement (back to camera) in the dock

ROGER CASEMENT was one of the most dangerous enemies that the British Empire ever had. He knew how it worked, he knew many of the leading figures in British politics personally, he was fearless in pursuit of the truth and he paid for this with his life.

Well before he received his knighthood for his almost superhuman humanitarian work exposing mass exploitation of native peoples, Casement was on a collision course with the Empire. In Africa and South America he witnessed the brutality of colonialism and the destruction of millions of lives by the great powers who would soon unleash on the world the mass slaughter of the Great War. He began as a believer in the civilising mission of Liberal England but experience taught him that the reality of imperialism was essentially the same whether it was under the Belgian, German, French or British flag.

He was always an Irish nationalist and his international work deepened his commitment to Irish independence. He wrote to his friend, the historian Alice Stopford Green:

“I knew well that if I told the truth about the devilish Congo conspiracy of robbers I should pay for it in my own future, but when I made up my mind to tell, at all costs, it was the image of my poor old country [that] stood first before my eyes.”

Casement and Green were among the group that organised the shipment of arms to the Irish Volunteers on board the Asgard and the Kelpie, the centenary of which will be marked this summer. A few days after the landings, the Great War began. Now fully committed to the Irish Volunteers, Casement threw himself into the task of arming them and of exposing the British Empire internationally for its hypocrisy. While the Germans certainly committed atrocities in Belgium, Casement knew that the British were greatly exaggerating their extent and using propaganda on a scale not seen before in war. He wrote about this in an essay, The Far-Extended Baleful Power of the Lie, reproduced as an appendix in Angus Mitchell’s book on Roger Casement, a volume in the excellent 16 Lives series published by O’Brien Press. 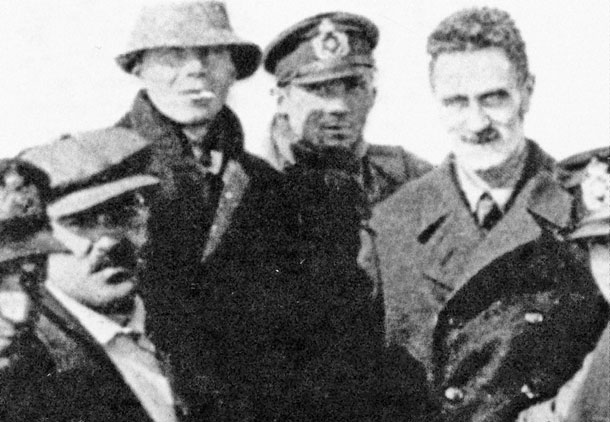 It was Casement’s single-mindedness and his ability to pursue a cause single-handedly that won him international acclaim in exposing the atrocities in the Congo and the Amazon. But these qualities served him less well when taking on the British Empire in Ireland. It was here that he needed to work in closer co-operation with comrades but instead he pursued the ill-conceived attempt to set up an Irish Brigade in German prison camps among captured Irish soldiers of the British Army.

The British were determined not only to capture and kill Casement but also to destroy his name and used the Black Diaries to do so. His words about the powerful use of lies were prophetic and, as Angus Mitchell shows, the ‘Big Lie’ has been integral to the work of British Intelligence – from Ireland in 1916 to the 2003 war on Iraq. Today the destruction of the Amazon continues and the people of the Congo are victims of a war that has cost millions of lives but is barely known about outside Africa.

Even for those with a good knowledge of Casement, this book has many new insights, written as it is by the leading authority on the subject. A re-enactment of Casement’s trial, with his superb speech from the dock, would surely be one of the fitting ways to mark the 1916 Centenary in two years time.