Standing up for Derry 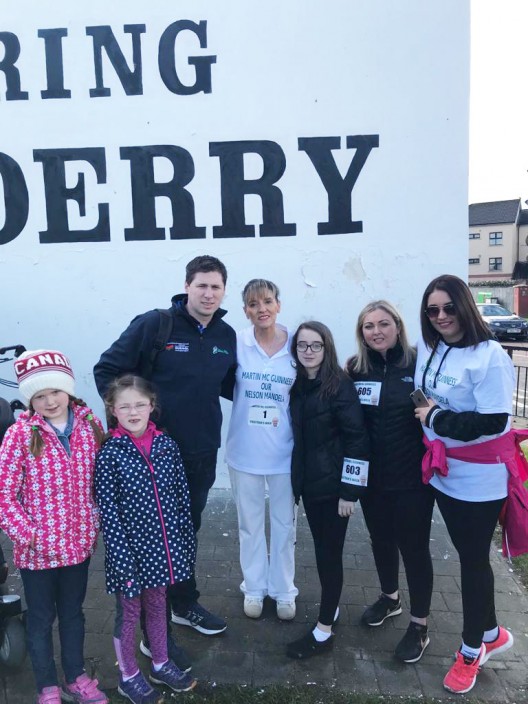 In recent months, there has been a rightful focus on the dealing with the COVID 19 Pandemic in order to save lives and to protect our most vulnerable. The Pandemic has underlined the effect that a decade of Tory austerity has had on the health service, and how woefully equipped those regions who suffer from increased levels of deprivation, income inequality and poorer health outcomes are in a time of crisis. Free article

ON JULY 8th I publicly announced my decision to join Sinn Féin. It was a step I was glad to take and one which had been coming for some time. The reaction to my decision since from people in all walks of life has been overwhelmingly positive. Nonetheless, some may ask “Why Sinn Féin?”
I... Free article

Remembering the Past BY MÍCHEÁL Mac DONNCHA

NO single decision by the British Government in Ireland did more to violate human rights and to escalate the conflict than the decision to impose internment without trial in the Six Counties. Detention without charge was in force between August 1971 and December 1975 and during that time nearly 2,000 people were interned.
The significance of internment... Free article