Sinn Féin is hungry for change but not thirsty for power 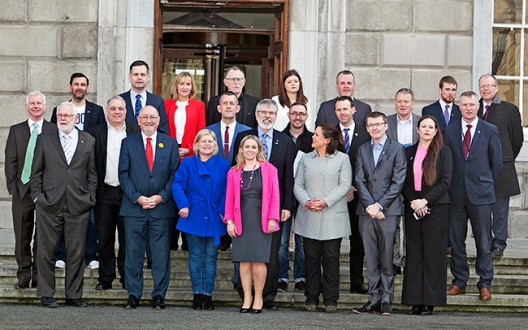 THE DÁIL GENERAL ELECTION saw gains for those on the left of the Labour Party. The Right2Water movement brought tens of thousands onto the streets and politicised many. The economic crash of 2008/2009 raised the political consciousness of the people with the Establishment parties’ vote dropping as a consequence. Free article

One Bold Deed of Open Treason – The Berlin Diary of Roger Casement and Fearless But Few: Fermanagh and the Easter Rising Free article