A national maternity hospital built, managed and owned by the state 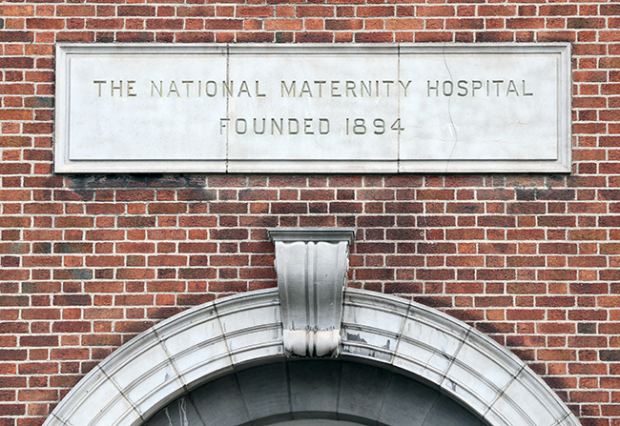 • David Cullinane: "I accept Holles Street is not fit for purpose... and we need a new National Maternity Hospital"

On Wednesday 18 May, a Sinn Féin motion calling for the Dublin Government to secure full public ownership of the proposed site of the National Maternity Hospital site was passed in the Dáil. Below, we carry an edited version of Waterford Sinn Féin TD David Cullinane’s speech. David is the Sinn Féin spokesperson on Health and brought this motion before the Dáil.

The Minister will be aware that while I accept Holles Street is not fit for purpose, and while some of the comments about the state of Holles Street may have been exaggerated, I certainly agree with him that it is not a hospital that is fit for purpose and we need a new National Maternity Hospital.

Equally, the Rotunda Hospital has difficulties and challenges, as the Minister knows, and has for many years been fighting for resources to increase capacity and to make it a better maternity hospital for the women who use it. I could give many more examples of maternity hospitals across the State where we know buildings are antiquated and the services are not what they should be. We should all commit to better resourcing maternity services as we go forward.

I also want to see a new national maternity hospital. I want to see it built by the State, managed by the State and owned by the State, including the land. Why? I will go back to what the Minister said to me last week when I asked him this question. He stated; “My position...has always been that I would prefer public ownership and to own the freehold.”

That is what the Minister said when I asked him that question last week. His preference was for public ownership. He also said at the time that he had engaged in discussions with the St. Vincent’s Healthcare Group on the ownership issue and that is something he had put on the table.

Unfortunately, that is not what was said to us at the Health Committee yesterday. What was said to us, in the words of the chair of the St. Vincent’s Healthcare Group, was that there were no meaningful discussions over the course of the last five or six years on the ownership of the land issue. 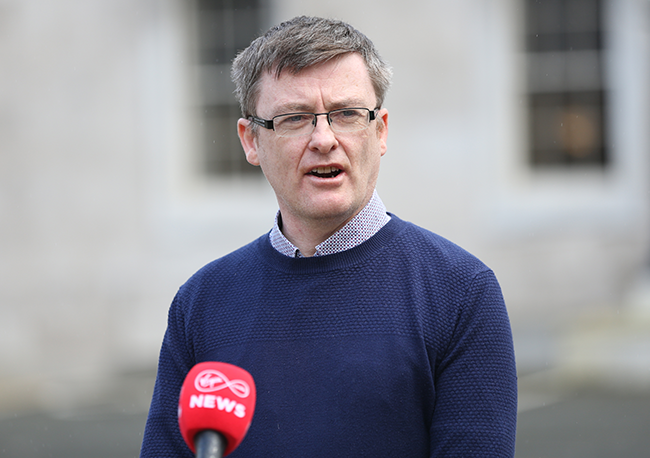 It strikes me that while the Minister, the Tánaiste, and the Taoiseach said that was their stated objective, in reality the Government raised the white flag on the ownership issue and just accepted what the St. Vincent’s Healthcare Group wanted, as opposed to standing up for taxpayers and citizens and getting the best outcome.

Simply because St. Vincent’s Healthcare Group tells us what its best outcome is does not mean that is the end of the matter when it is after all the taxpayer who foots the bill, and who will also fund the day-to-day running of the hospital for decades and generations to come.

I genuinely believe that the decision that was made today by the Cabinet is the wrong decision. That is the case because we have now signed up to a legal framework that is very complicated, complex, convoluted and in my view unnecessary.

It is all a product of the fact that we are proceeding to build, for the first time since Sláintecare, a hospital that will not be in full public ownership, and that will be run by an independent charitable company, as opposed to a HSE hospital. I do not believe it is beyond us as a people in the 21st century to build hospitals that are publicly owned, run and managed in the interests of the public and of patients. For me, that is a very clear policy objective that should be met.

We had some very lengthy discussions with the board of the group at the health committee yesterday. All of the questions about ownership were put to its members. We put very straight questions to them. Who owns the land? They said: “We do.” 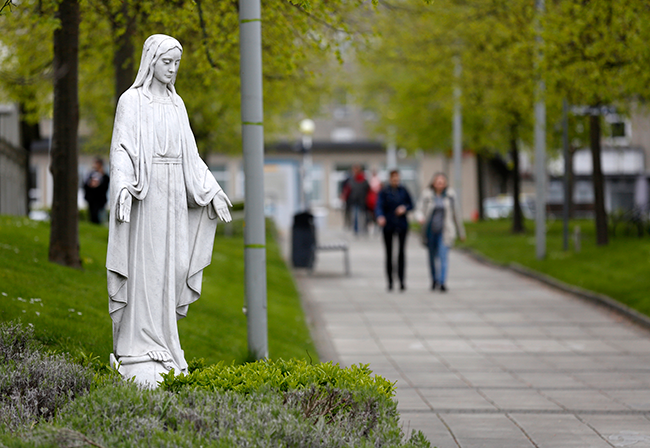 • St. Vincent’s: The reality is that they are the landowners and they have not gifted the land to the State, the people do not own the land

The reality is that they are the landowners and they have not gifted the land to the State, and if they did, we would not need to establish the company, the National Maternity Hospital at Elm Park, because we would be building a HSE hospital on public land. We would obviously have to have arrangements in place between the hospitals on the campus and the HSE hospital - different sorts of arrangements - but we would not need a company to be established that would then have directors coming from different sources.

That would be completely unnecessary. That company would not need to be formed. Then, of course, it would not be a subsidiary of the St. Vincent’s Healthcare Group. None of that would happen.

The Minister therefore cannot credibly come before the House and say there are no contractual issues, no legal issues, we own the land and yet a company has been established to run and manage the hospital with a lease arrangement with St. Vincent’s Healthcare Group. The complications and legal contractual issues, constitutions, licenses and leases are all in place for one reason and one reason only, which is that we do not own the land.

We are going to lock ourselves into a legal framework for generations to come. It was not the right decision. I will finish on this point. It is deeply cynical not to oppose a motion while at the same time having no intention of supporting it.