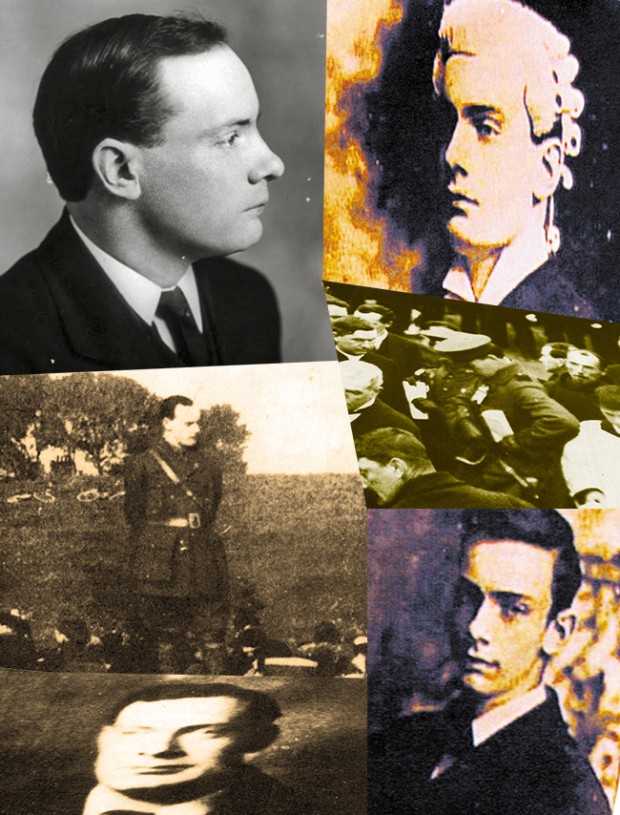 • Pearse examined the Irish definition of freedom in his writings

In these pamphlets Pearse examined the Irish definition of freedom, mainly through the writings of Wolfe Tone, Thomas Davis, James Fintan Lalor and John Mitchel. But Pearse also set out his own ideas, which are enduring to this day. The first essay, ‘Ghosts’, was signed “P. H. Pearse, St Enda’s College, Rathfarnham, Christmas Day, 1915”. One hundred years on, we carry here some key extracts.

To the Irish mind for more than a thousand years, freedom has had but one definition. It has meant not a limited freedom, a freedom conditioned by the interests of another nation, a freedom compatible with the suzerain authority of a foreign parliament, but absolute freedom, the sovereign control of Irish destinies.

The men who have led Ireland for twenty-five years have done evil, and they are bankrupt. They are bankrupt in policy, bankrupt in credit, bankrupt now even in words. They have nothing to propose to Ireland, no way of wisdom, no counsel of courage. When they speak they speak only untruth and blasphemy. Their utterances are no longer the utterances of men. They are the mumblings and gibbering of lost souls. 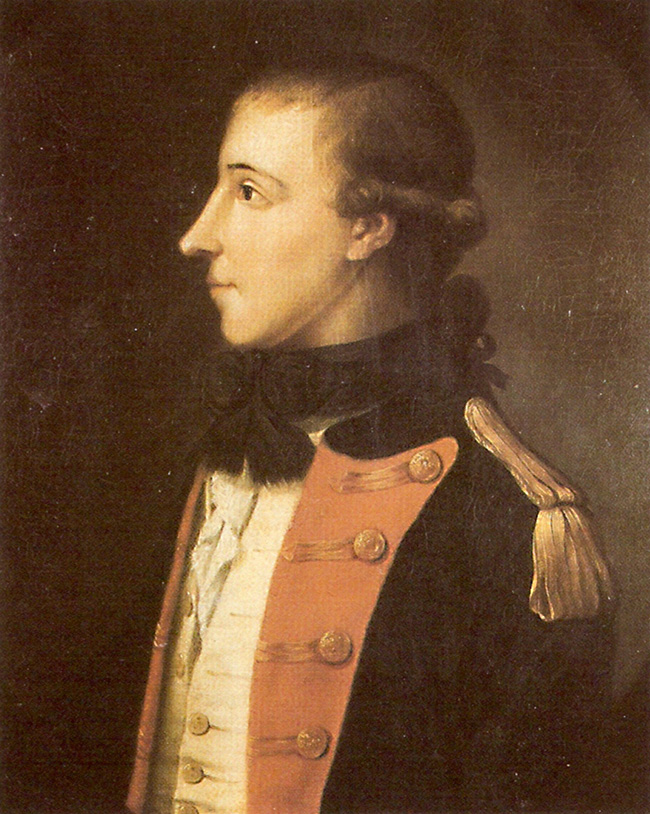 •  Tone wanted to break the connection

The Irish mind is the clearest mind that has ever applied itself to the consideration of nationality and of national freedom. A chance phrase of Keating’s might almost stand as a definition. He spoke of Ireland as “domhan beag innti féin”, a little world in herself.

It was characteristic of Irish-speaking men that when they thought of the Irish nation they thought less of its outer forms and pomps than of the inner thing which was its soul. They recognised that the Irish life was the thing that mattered, and that, the Irish life dead, the Irish nation was dead. But they recognised that freedom was the essential condition of a vigorous Irish life. And for freedom they raised their ranns; for freedom they stood in battle through five bloody centuries. 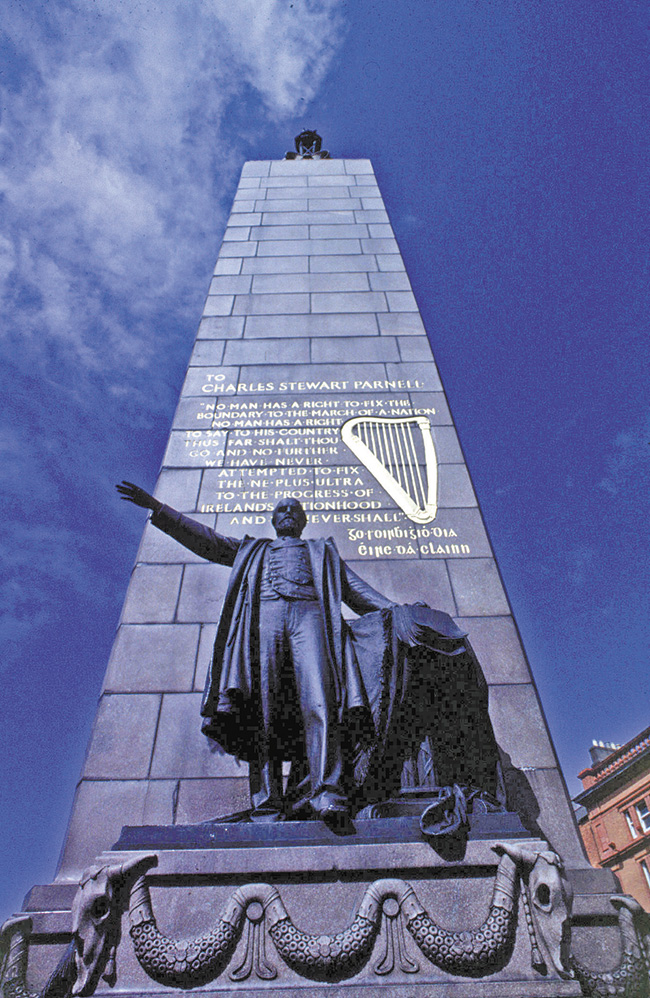 Of Parnell it may be said with absolute truth that he never surrendered the national position. His successors have surrendered it. They have written on his monument in Dublin those noble words of his that no man has a right to fix the boundary of the march of a nation; and then they have accepted the Home Rule act as a ‘final settlement’ between Ireland and England.

The man who, in return for the promise of a thing that is not merely less than separation, but which denies separation and proclaims the Union perpetual, the man who in return for this declares peace between Ireland and England and sacrifices to England as a peace-holocaust the blood of fifty thousand Irishmen, is guilty of so immense an infidelity, so immense a crime against the Irish nation, that one can only say of him that it were better for that man (as it were certainly better for his country) that he had not been born.