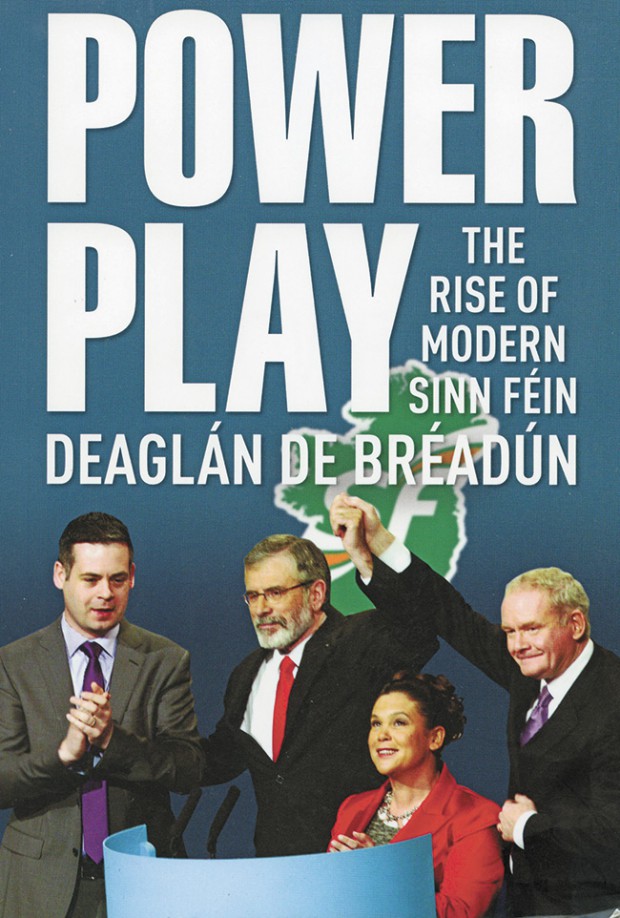 POWER PLAY is bit like the Chinese meal of cliché – there’s a lot of different ingredients, you eat it quickly but, soon after, you feel that your meal hasn’t satisfied your appetite. The author has chosen to tell a fascinating story but, unfortunately, this book lacks both the depth and the analysis to meet its claims that it is a “definitive account” and “deeply insightful”.

That said, the author is generally balanced and more objective than most at his level, and of his vintage, in the ‘mainstream’ Irish media.

At the time of writing we are going through another wave of Establishment political and media hysteria in the wake of the ridiculous MI5 co-authored report that was seized upon to try to damage Sinn Féin in advance of the Dáil general election in the coming months. The book went to press just before the report came out, though some of the issues are touched on in the epilogue. Otherwise, the book is very current and clearly aimed at readers looking anew at Sinn Féin as an election looms.

The very currency of the book gives the feeling of a breathless rush through recent history. This is not an approach that helps the reader to truly understand the rise of Sinn Féin. There is a lack of historical perspective, especially about the politics and ideology that make the party what it is. The evolution of traditional republicanism is covered in just one chapter focusing on abstentionism. And even this is incomplete. The author features the speeches of Martin McGuinness and Ruairi Ó Brádaigh at the 1986 Ard Fheis which dropped abstentionism, but not that of Gerry Adams which was, in the long run, far more significant and signalled a sea-change in republican politics.

For a book published on the eve of the 1916 centenary one would have thought the legacy of Pearse, Connolly and the Proclamation for Sinn Féin would warrant a mention. Readers looking for an insight into the party’s policies and their development in recent years will be disappointed.

The author seems fixated on the possible coalition options after the general election and has developed a theory that a coalition involving Sinn Féin, as part of a Left bloc larger than Fianna Fáil, might coalesce with Fianna Fáil. He misses the point that the new element in Irish politics is not only a stronger Sinn Féin but also a new fluidity and the potential of the unprecedented  social movement represented by Right2Water/Right2Change.

• Power Play aims to chronicle and explain the rise of Sinn Féin in recent years, with a particular focus on the South

Other omissions are the work and impact of the Sinn Féin ministers in the Executive in the Six Counties and the important groundwork laid by the party in the Dáil between from 1997 and the 2011 election when 14 TDs were elected. Curiously, the party’s Dáil leader in that period, Caoimhghín Ó Caoláin, is not among the author’s interviewees. The interviews are generally good, though, and provide insights.

The author is very much a journalist and is perhaps a little too conscious of the judgement of fellow journalists. Does this explain the very odd decision to have Bertie Ahern launch the book? If he does a book on Fianna Fáil, will Gerry Adams launch it?

To conclude as I began, with a culinary analogy, the book is like the curate’s egg – good in parts but far from the hearty meal required. 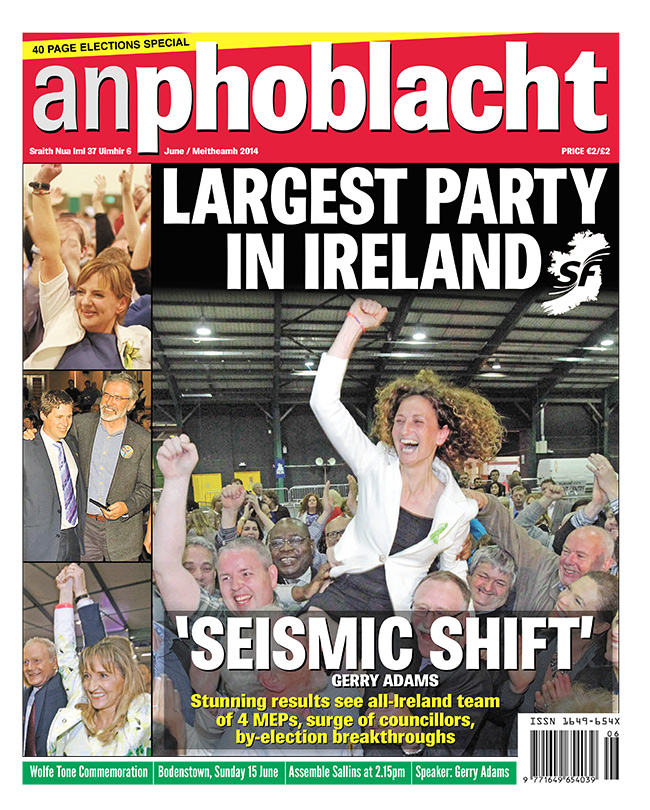