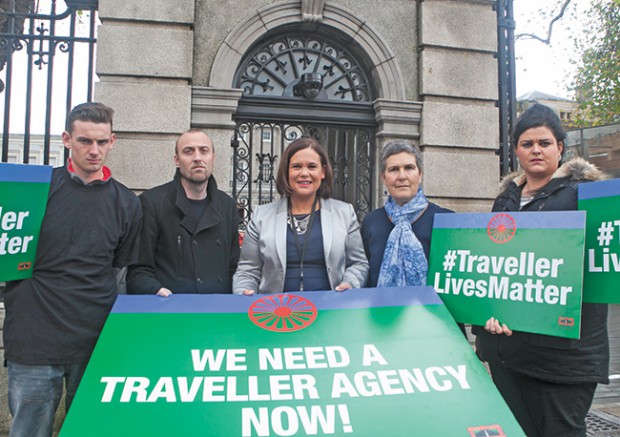 FINE GAEL AND LABOUR blocked a Dáil motion in November aimed at addressing the discrimination and marginalisation of Travellers in Irish society as well as recognising Irish Travellers as a distinct ethnic group. Travellers are recognised as an ethnic minority in the Six Counties and in Britain.

The Dáil motion – drafted in consultation with Traveller support groups – was tabled by Sinn Féin in the wake of the Carrickmines fire tragedy in October in which ten members of the Travelling community died. Members of the Traveller community were also in the Visitors’ Gallery in the Dáil on both nights as the motion was debated.

He described the Government’s counter-motion, which gave no commitments, as “pathetic and cowardly”. He accused Fine Gael and Labour of “pandering to prejudice”. 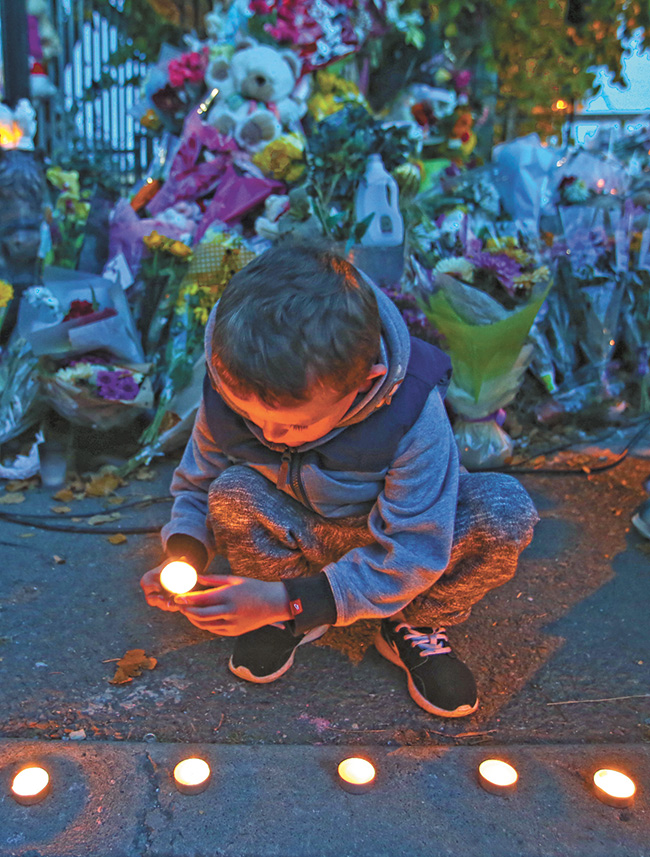 Sinn Féin’s Health spokesperson, Caoimhghín Ó Caoláin TD, outlined the serious inequalities which exist between the settled and Traveller communities, describing them as “utterly damning”. Cork East TD Sandra McLellan hit out at what she described as a “double standard” being applied to Travellers where they are all tarred with the one brush for actions of a minority within their community.

“Despite the fact that it might not be very popular in some areas, he has never shirked his responsibilities to confront the racist views that are held by a minority.”

The prominent Sinn Féin Finance spokesperson said it is time politicians start doing what is right and not just pander to populism for the sake of votes.

“For the past number of elections, a leaflet has gone around an estate in my constituency stating that ‘Seán Crowe voted in favour of Traveller accommodation’,” he explained. “It pops up at every election despite there never having been any problems from the Travellers in that accommodation. Nevertheless, this unsigned letter gets sent out.” 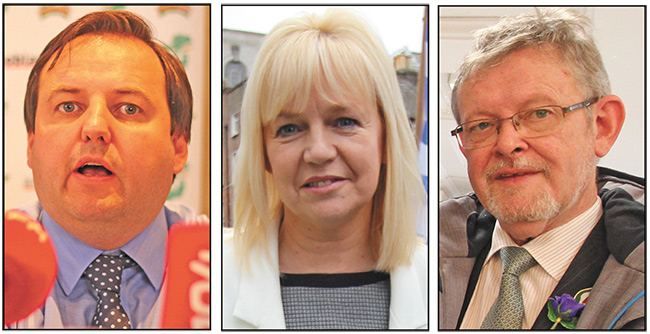 Many TDs raised  the concern expressed by the UN Committee on the Elimination of Racial Discrimination at the state’s persistent refusal to regard Travellers as an ethnic minority.

Fine Gael Cork East TD Tom Barry caused uproar in the chamber for his speech when he claimed “the word ‘racism’ is used far too frequently; it stifles discussion”. He said that “thorny issues” surrounding the Traveller community need to be addressed  and went on to speak about “Traveller feuding, anti-social behaviour” and people being “genuinely afraid and terrified” by “elements within the Traveller community”.

Describing Barry’s speech as “shocking”, Sinn Féin’s Pádraig Mac Lochlainn, the first TD from a Traveller background, acknowledged that there are issues within the Traveller community which need to be tackled head-on:

“I’m not in denial that there have been some in the Travelling community that have let down their people by criminality and by disrespect for the settled community. So it’s a two-way street. This is not about hugs and kisses,” he said.

“When we first talked about women’s rights – the right of women to take seats in parliament, the right of women to go out and work and to receive equal pay – those ideas were unpopular when they were first raised,” he noted. “When we talked about rights for lesbian and gay citizens, it was not popular. We know that talk of Traveller rights tonight is not popular. That is because for decades there has not been the necessary leadership.”

During the debate, a number of Labour TDs delivered speeches which were commended by Sinn Féin for their honesty. However, when it came to the crunch, the Labour TDs did not show up in the chamber to vote.

While Traveller rights groups were disappointed with the result, they thanked Sinn Féin for bringing the motion before parliament.

“The defeat of the Sinn Féin motion was not unexpected but it was important and symbolic that the Dáil would have a debate on Traveller issues,” said Pavee Point Director Martin Collins. “Debates like this will make the Dáil much more meaningful and relevant to the Travelling community.”

The Sinn Féin motion received the support of Fianna Fáil, smaller left-wing parties and most Independents but was defeated by Fine Gael and Labour by a margin of 18 votes.