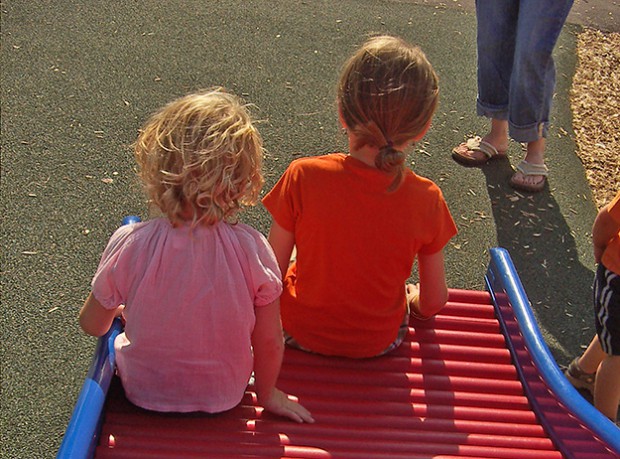 • The touchstone of change is what we will pass to the next generation. Whether our children – and veir children – will be able to laugh together will be determined by what we do now

The touchstone of change is what we will pass to the next generation. Whether our children – and veir children – will be able to laugh together will be determined by what we do now

RECONCILIATION is the starting point and an end point for these ‘Uncomfortable Conversations’.

Real reconciliation must mean that our values become civic, not just sectional. It will allow this society to take the best of what we all represent and create something special that hasn’t been possible, ever, on this island or this part of it.

In these ‘Uncomfortable Conversations’ we need to understand the damage caused by a sectional approach. It fuels mistrust. It is a barrier to generational change and to systemic, structural and societal reform.

That is why people from all backgrounds – on the street and in Government – must be challenged.
At times, poor examples have been set by everyone. That parade in Castlederg, a plaque very publicly unveiled, that play park. Ongoing discrimination against some, murals with masked gunmen that continue to be unveiled, bonfires plastered with sectarian signs, posters and flags.

Regardless of the individuals and the need for families and communities to remember, commemorate and celebrate, there are ways of doing things that can be unhelpful – things that can prolong sectional bitterness and glorify parts of the past that are best not glorified.

Yet if young people are sometimes encouraged to view the past unhelpfully, then they are also being failed in the sort of structural reform necessary to support them to learn and develop together.

Martin Luther King, 50 years ago almost to the day, led a rally against “the infamous wall of segregation in education” in Chicago.

Segregation lacked sense then; it still does now.

Shared education is a concept that has yet to demonstrate results in bringing young people together, not just produce outcomes in rationalising property portfolios. Structural reform is needed to ensure children and young people – and their teachers – learn and develop together.

And all of us need to demonstrate the sort of courage Martin Luther King showed in challenging the status quo in education.

Racism seems as prevalent in the United States now as it was in King’s day, systemic racism as well as attitudinal. One lesson from the USA is that change of this nature takes a long time; another lesson is that social and economic disadvantage, inequality and an absence of hope and aspiration are important factors in prolonging racism and sectarianism. 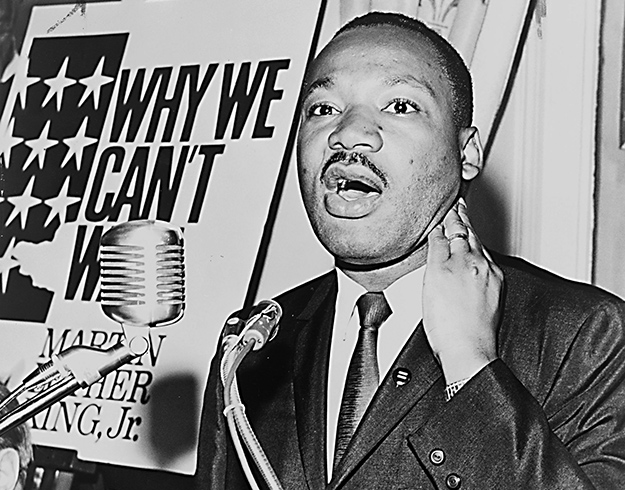 Here there are clear issues around educational under-achievement in areas of need on all sides of the community. Many young people are a million miles away from having the hope and aspiration that will drive their future as citizens and leaders.

On these issues there needs to be a fierce urgency of now in leadership and in Government.

Meanwhile, reconciliation needs to be reprioritised within Government.

Resourcing is tight all around but the community-based reconciliation infrastructure is being eroded; organisations that do so much on-the-ground are going out of business; the capacity for positive community response at interfaces is being lessened while need is still as great.

Reconciliation is about relationships, attitudes and trust. It is also about ‘stickability’ because this process, if it is to work, is generational and will take decades. There will be at some point, therefore, a test arising from generational change in leadership and a change in the engine room of the process.

The touchstone of that change is what we will pass to the next generation. Whether our children – and their children – will be able to laugh together will be determined by what we do now.

Much has been achieved in the last 20 years. That is true and should not be under-estimated. The change effected has been immense and the leadership needed to deliver it should never be undervalued.

But each of us must ask ourselves have we done enough so far to change the status quo in attitudes, relationships and structures? The answer is that none of us have.

We need more ‘Uncomfortable Conversations’. But we need much more action and change too, from those on the ground and from those in Government.

Society needs evidence, from the most ardent republican to the most loyal unionist, that the aim of transforming relationships and restructuring this society is genuine and those who can deliver are able to deliver.