Lessons for Irish progressives from Greece and Spain 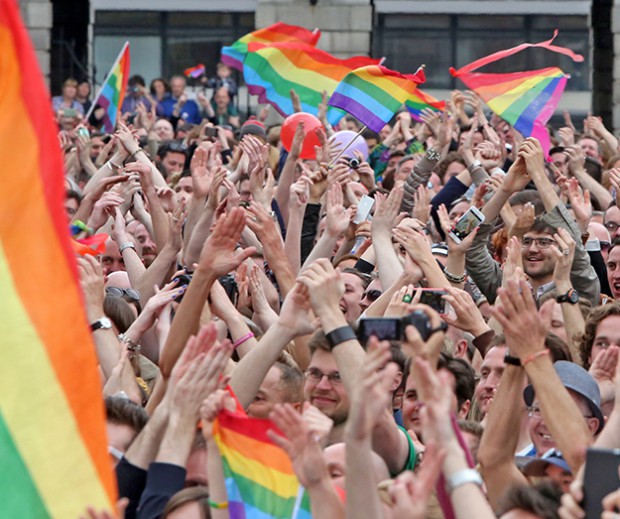 The day that progressives unite, their strength will be multiplied by a factor that will surprise even themselves

SYRIZA took power in Greece; Podemos has risen to prominence in Spain. The following outlines six lessons that I believe progressives in Ireland should consider to be successful electorally.

1. Be a part of people’s movements

By definition, a political party claiming to represent people must be part of their daily struggles and linked to activism going on in the country.

In Ireland, this means to be part of the anti-water charges movement and communities involved in it (amongst other things).

This automatically rules out Fine Gael, Labour and Fianna Fáil as representatives of the people since they’re not involved in the most important progressive movement seen since the foundation of the state.

Use a language that people understand.

This means that talking about the “bourgeoisie”, the “proletariat” or Marxist debates should be dropped. And this is not because people are too stupid to understand that. It’s the opposite. It is because such ‘theory’ is often useless to understand human affairs and therefore people won’t take it seriously – and rightly so.

In this respect, Podemos is often regarded as a good example, having chosen to use clear policy lines like “Kick the Establishment out” instead of leftist jargon.

3. Get into the mainstream media

Podemos has been good at using social and traditional media and it works because such outlets reach many people. Irish news organisations are rather conservative but still they do offer opportunities.

True, Ireland poses a challenge: we don’t have a single mass media outlet that is in any way left-of-centre (something like the Guardian in Britain). It may be worth exploring the possibility of setting up such a publication. I would personally favour an online daily news website, something like TheJournal.ie but more progressive. It is not too expensive to establish and there are many models out there that have proven to be very successful with limited resources. You don’t even need advertising to make it work. 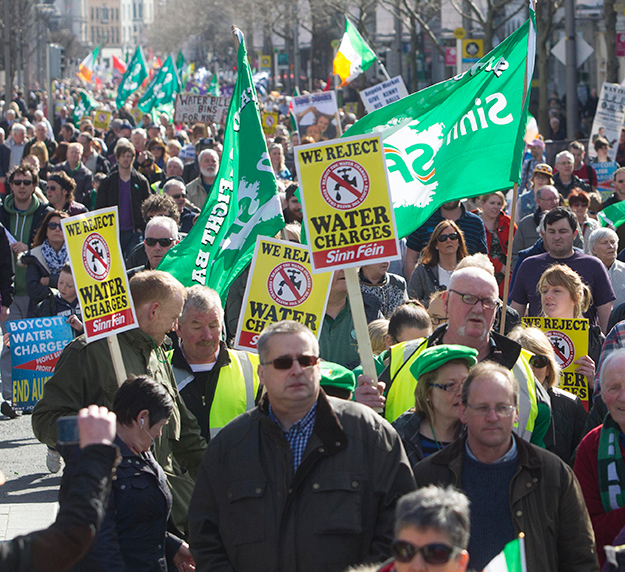 The goal of progressive politics is to change people’s lives for the better as soon as possible.

It is not primarily to engage in rhetorical debates about ‘Who is the purest leftist’. Advocating unattainable goals (e.g. some kind of socialist utopia) is simply bound to fail and therefore it’s not progressive.

Goals need to be feasible.

A long-term ideal vision is fine, even essential, but it’s not what should determine our concrete actions in the short-term.

This being said, we don’t want to fall in the other extreme of being ‘too pragmatic’, i.e. constantly side with those in power and then claim that ‘this was the best thing we could achieve’, as the Labour Party has done.

Arguably, SYRIZA made the same mistake when they accepted the Eurogroup agreement of 12 July, which is a complete endorsement of harsh austerity. I think that it should have been rejected and SYRIZA should have kept debating, both within itself and with the population at large, and then go back to the creditors.

In Ireland, our unions (except for a few, notably those that are part of the Right2Water campaign) have been atrocious and have been co-opted by the Government. When David Begg, former leader of the Irish Congress of Trade Unions, describes the water charges protesters as “the dark forces of Irish society”, that’s a big problem and it shows the union leadership as endorsers of Government policy.

We need unions, but unions that fight for people.

Finally, the day that progressives unite, their strength will be multiplied by a factor that will surprise even themselves.

Seriously, is there any progressive who doesn’t agree on the need for a well-funded public health care system?

Or that it’s not right to pay back all bondholders and shift the costs onto ordinary people’s shoulders?

Or that a housing bubble is not a great way to run an economy?

Or that we shouldn’t have the high inequality we currently have in the country?

This level of agreement is enough to form one group or party, or a strong coalition of those. So just do it.

Julien Mercille is a lecturer at University College Dublin