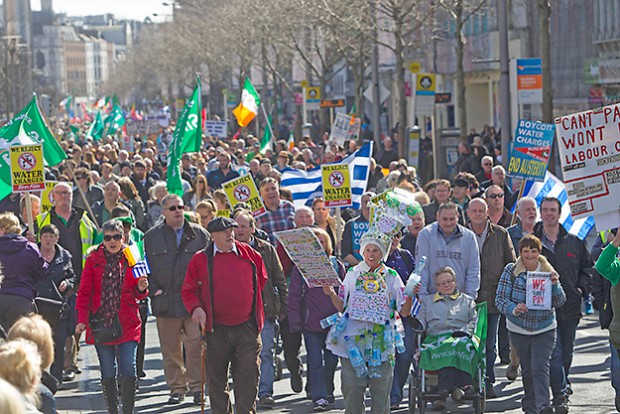 ‘From the get go, Irish Water has lurched from blunder to disaster, highlighting the complete incompetence of the Fine Gael/Labour Government’ – Matt Carthy MEP

THE Fine Gael and Labour Government has been left with “egg on its face” after a ruling by European statistics agency Eurostat on 28 July found that Irish Water cannot be considered a standalone company and therefore it cannot be kept off the Government’s balance sheet.

The Government was required to prove that at least half of Irish Water’s income was from customers but with 57% of households not paying the charge, and the use of the Government’s so-called Water Conservation Grant being seen as an indirect subsidy from the Government to Irish Water, the company has failed abysmally. Now more than €500million spent on the utility must be included in the state’s ‘national debt’.

“This has proven Sinn Féin right. The Government is now left with egg on its face as it argued, time and again, that its plan would pass the Eurostat test.” 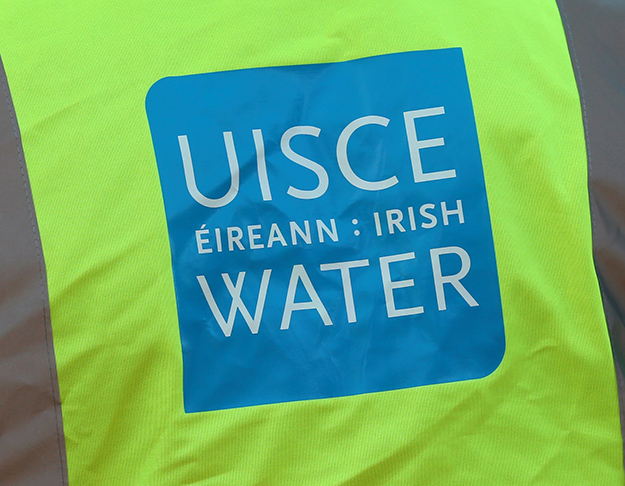 Meanwhile, Midlands North West MEP Matt Carthy (who is a member of the EU’s Economic and Monetary Affairs Committee) said the ruling, coupled with the rejection of Water Charges by the public, means there is no longer any economic argument for keeping Irish Water:

“From the get go, Irish Water has lurched from blunder to disaster, highlighting the complete incompetence of the Fine Gael/Labour Government. I truly believe that this ruling will be the final nail in the coffin for the utility.”