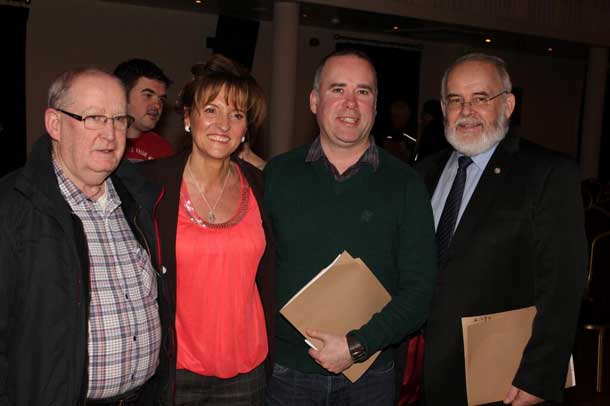 VOTING in the Meath East by-election is underway as An Phoblacht goes to print and we’ll carry details of the outcome on our website, but one by-election that has been completed is in Mid Ulster, where Sinn Féin’s Francie Molloy was elected to take the Westminster MP’s seat vacated by Martin McGuinness.

Speaking after the declaration, the new Sinn Féin MP said: “Martin is going to be a hard act to follow, I understand that, but we will try our best to do that and we will continue to build the process and work with everyone - I want to represent all the people of Mid Ulster, not just those who voted for me, not just the Sinn Féin support.”

Martin McGuinness added: “It sends out a very powerful message that the people of South Derry and East Tryone are rock-solid behind Sinn Féin’s peace strategy. This is a great result for Sinn Féin and we are absolutely delighted to see Francie take over the mantle.”

• After Francie Molloy’s by-election win, Councillor Ian Milne was nominated to take Francie’s place in the Assembly. Ian will consequently be giving up his council seat. 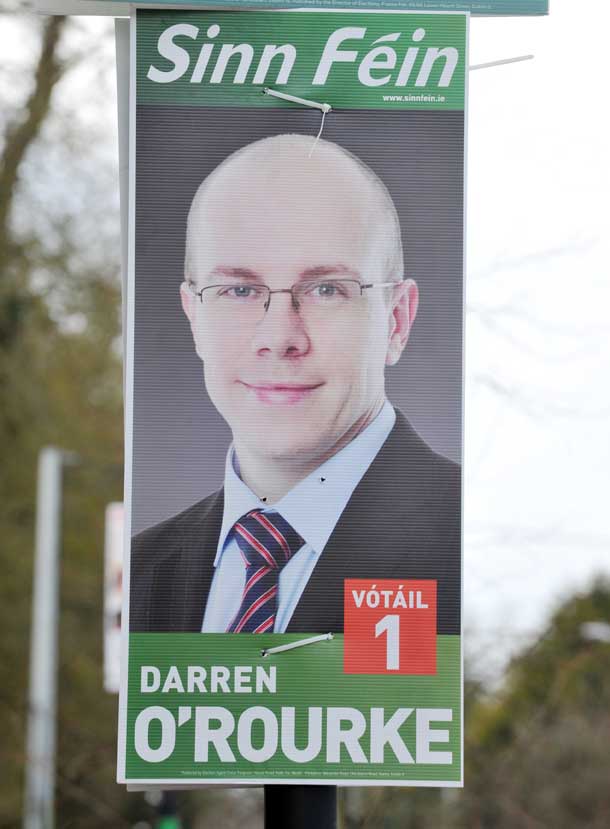