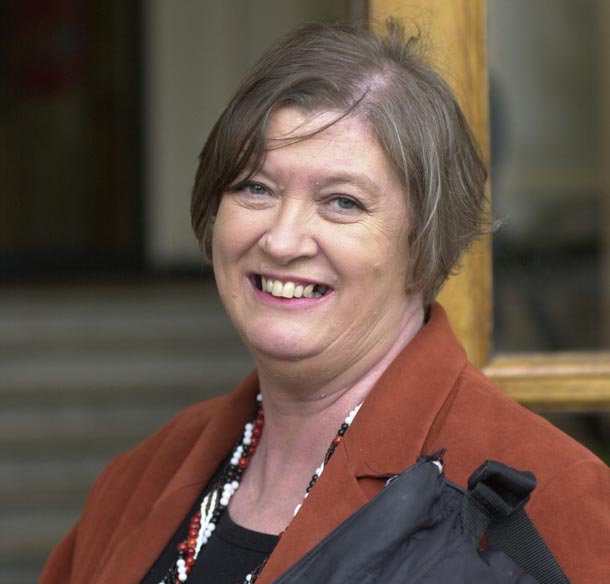 FOR SEVEN YEARS, Inez McCormack and I sat on the board of InterTradeIreland. I knew little of Inez’s immense record of achievements in what was even then an unsurpassed career of political activism, covering a spectrum that ran from trade union agitation, civil rights, gender issues, fair employment, community representation to tackling disadvantage and poverty.

I knew nothing of the firsts that Inez had chalked up.

Inez was the first woman union official in the National union of Public Employees, she was a founder of the Equal Opportunities Commission, first woman regional secretary of UNISON, first president of the Irish Congress of Trade Unions, and in recent years a founder of the Participation and Practice of Rights Organisation.

‘Inez is sound’ was the passport that had been stamped for me by a range of republican comrades. Did I mention that Inez seemed to know everyone and everyone definitely claimed to know Inez? This wasn’t just a Sinn Féin thing. It was an everyone phenomenon.

What I hadn’t been told was that over those seven years I would be participating in a master class on what the terms ‘equality’ and ‘rights’ really meant. Republicans use these phrases and shibboleths as part of our political currency. Inez showed us how to live them in her working life.

Her purpose and unceasing commitment to her principles put me in awe, particularly in the context of a boardroom of unionists, republicans, nationalists, employers and the interests of two governments. Inez wasn’t challenging or demanding. She quietly made her case and in a brief interjection could fundamentally alter the tone of a meeting and, more importantly, its direction. 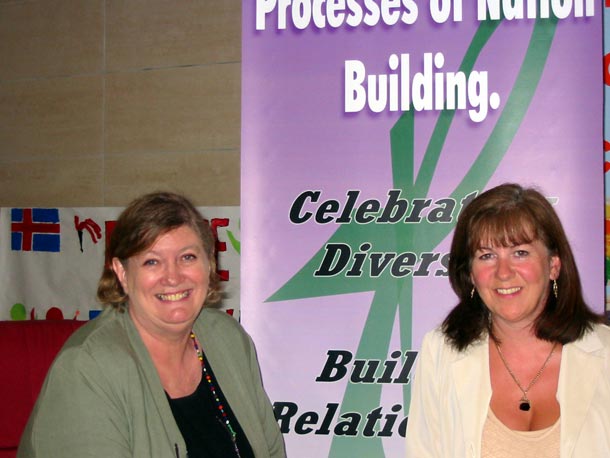 At meetings and conferences, I would marvel at the cross-section of Irish and international society that Inez knew. Fellow trade unionists, the whole NGO community, other party political representatives and, most critically, employers would present themselves, looking for a bit of advice and direction on the problems and issues they were facing.

Inez stood at ease with all these groups. Most critically, she had unshakeable principles. Inez could change in minutes how you thought about or viewed the world.

Overlooked in many of the tributes for Inez is reporting how she resigned in 1981 from the failing Fair Employment Agency, championing instead the MacBride Principles. In 2002, she resigned from the Human Rights Commission, on the basis that it failed to achieve the remit envisaged by the Good Friday Agreement and its independence and effectiveness has been compromised.

The challenge now for those who talk of ‘equality and rights’ is to match just a small part of the purpose and effort that Inez did in her time with us. 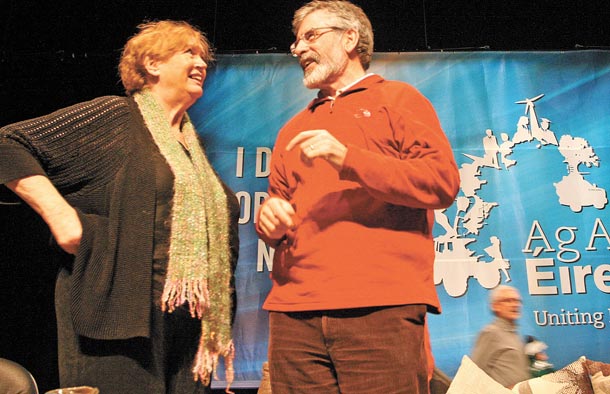