As part of the agreement, both sides pledged to negotiate on key issues, drawing on the Irish Peace Process for guidance and experience sharing

THE Government of Philippines and the Moro Islamic Liberation Front reached a framework agreement on the Bangsamoro in October 2012 and several delegations had been in the country before with party colleague Gerry Kelly taking part.

The conflict stems from a desire by the people of Bangsamoro, a Muslim-dominated region of the Philippines, for self-government. The Framework Agreement on the Bangsamoro provides for the establishment of the Bangsamoro autonomous political entity. As part of the agreement, both sides pledged they would further negotiate on key issues and have sought to draw on the Irish Peace Process for guidance and experience sharing.

Fellow Sinn Féin MLA Gerry Kelly has visited the Philippines on five occasions during this process and engaged directly with all the senior participants to the talks (see An Phoblacht, November 2012).

In December, I travelled to the Philippines to assist the participants as they prepared for fresh negotiations. Senior DUP Lagan Valley MP Jeffrey Donaldson and former PSNI Chief Constable Hugh Orde also joined the talks and we travelled to both Manila and Mindinao/Bangsamoro. 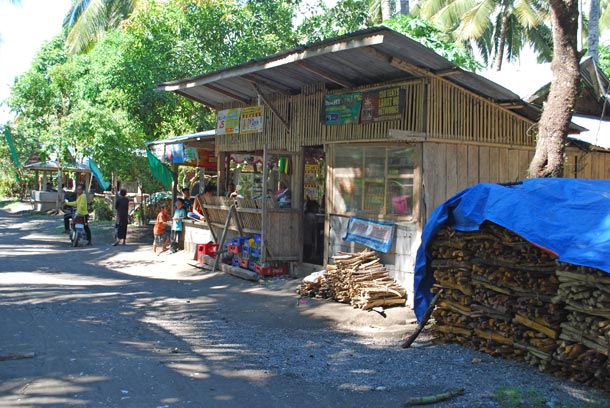 In Mindinao/Bangsamoro we spent our time dealing with questions about policing and security arrangements and explaining topics specific to our own peace process, including policing and the Patten Commission.

On our return to Manila we had a range of meetings with the Philippines National Police leadership, the Government negotiations team, international mediation facilitators, NGOs and many others.

It was clear all the people we met understood the different perspectives of each of us on the situation in Ireland and indeed this is in part the strength of such assistance.

All those taking part in the peace talks said steady progress was being made and negotiations resumed in January, as An Phoblacht went to press. They have high expectations of further substantive agreements being reached on all fronts.

I again stressed that we did not advocate what their solutions might be but shared our experienceof moving policing from beyond the RUC to the new beginning promised by he Good Friday Agreement and our role in holding policing to account since then. 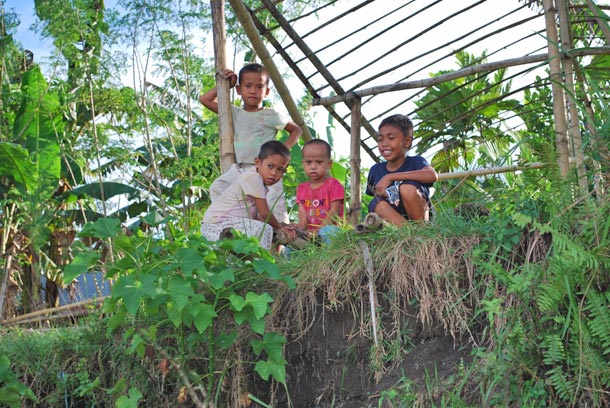 These negotiations are facing many challenges to bring a decades-long conflict to an end but everyone appears totally committed to bringing them to a successful conclusion.

I certainly felt it was an honour to be of some assistance to a people struggling to achieve a peaceful and democratic settlement to their demands for self-determination, especially in a country so far away from Ireland.

I could feel the personal warmth and welcome of the community I met in Camp Darapanan and the surrounding villages as well as from all the other participants and left the talks hopeful for their future.

I am proud of the contribution Sinn Féin is able to make to help these people and it brings home to me that, yes, in Ireland we have achieved a lot while at the same time we still have a lot more to do.