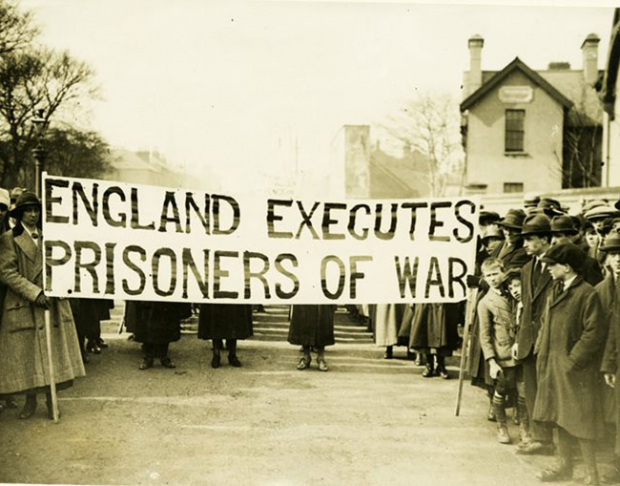 One hundred years ago this week the British regime carried out further executions of Irish Republican prisoners in Dublin and Cork. As the war intensified under martial law more and more prisoners were being tried by British military courts which handed down death sentences.

The first prison execution of April 1921 arose from the Battle of Brunswick (now Pearse) Street, Dublin on 14 March, the day six Volunteers were executed in Mountjoy Jail. A large force of Black and Tans and Auxiliaries set out to raid 144 Brunswick Street, an IRA base. IRA Volunteers were mobilised and the crown forces were fired on from all angles when they arrived at 144. There was an intense and lengthy gun battle in which several people died, including IRA Volunteer Bernard O'Hanlon and Fianna Éireann member Leo Fitzgerald. Thomas Traynor was captured. He was badly beaten in Dublin Castle by members of the notorious ‘Igoe Gang’, and was charged with the killing of an Auxiliary who died in Brunswick Street. 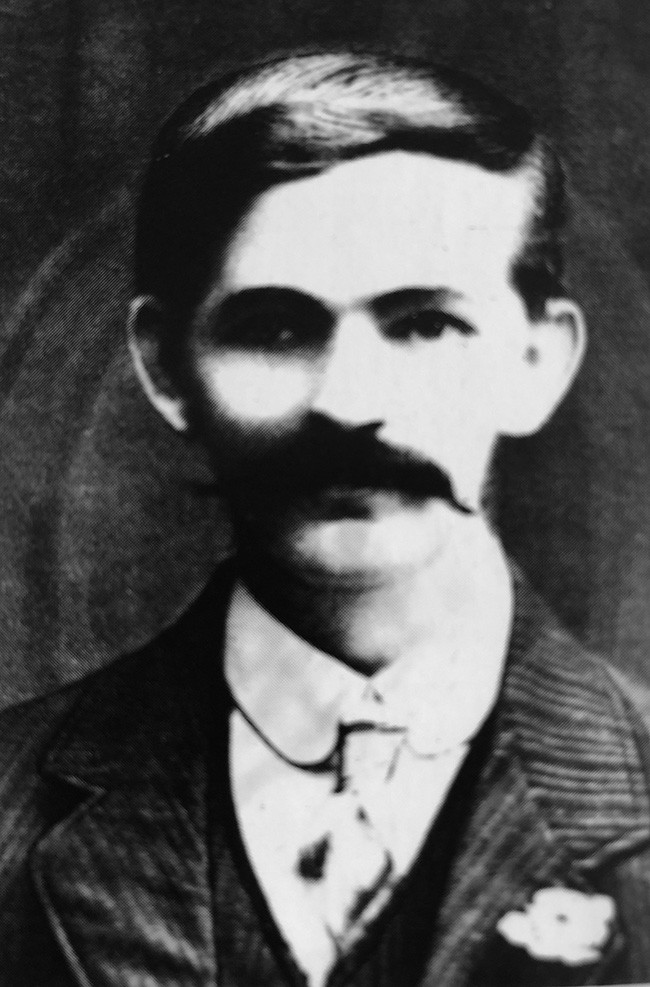 Thomas Traynor from Tullow, Co. Carlow, was 39 years old and married with ten children. He had fought in Bolands Mills at Easter 1916 and remained active in the IRA after his release from prison in 1917. He was court-martialled in City Hall on 4 April. Although he was captured with a gun and ammunition, no evidence was presented that he had fired a fatal shot. He was found guilty and the death sentence of hanging was confirmed by the British military GOC in Ireland Nevil Macready and carried out in Mountjoy on 25 April. 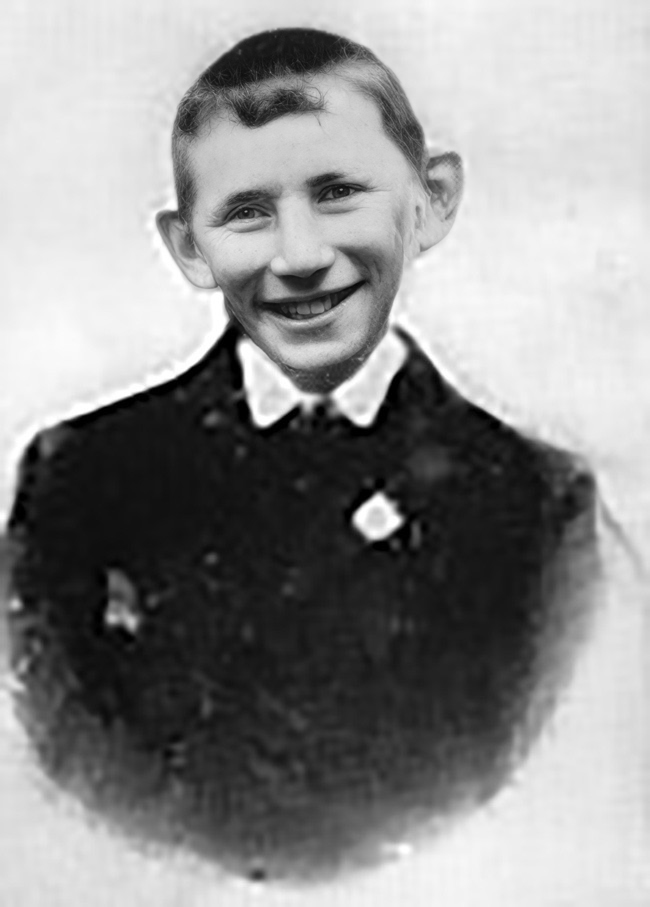 Three days later the British executioners were busy again in Cork. On 28 April four Volunteers were shot by firing squad, two each arising from the fighting at Mourne Abbey and at Clonmult when the IRA suffered heavy casualties at the hands of crown forces (see Remembering the Past 15 February 2021). At Mourne Abbey three Volunteers were killed and another died later of wounds, eight were captured, four were put on trial and two to sentenced to death – Patrick Ronayne and Thomas Mulcahy. Their cases were the subject of habeas corpus applications and other legal challenges by their defence counsel that caused some unease in Dublin Castle. Macready referred the cases to the British Chief Secretary Hamar Greenwood but the death sentences were confirmed and Volunteers Ronayne and Mulcahy were executed. 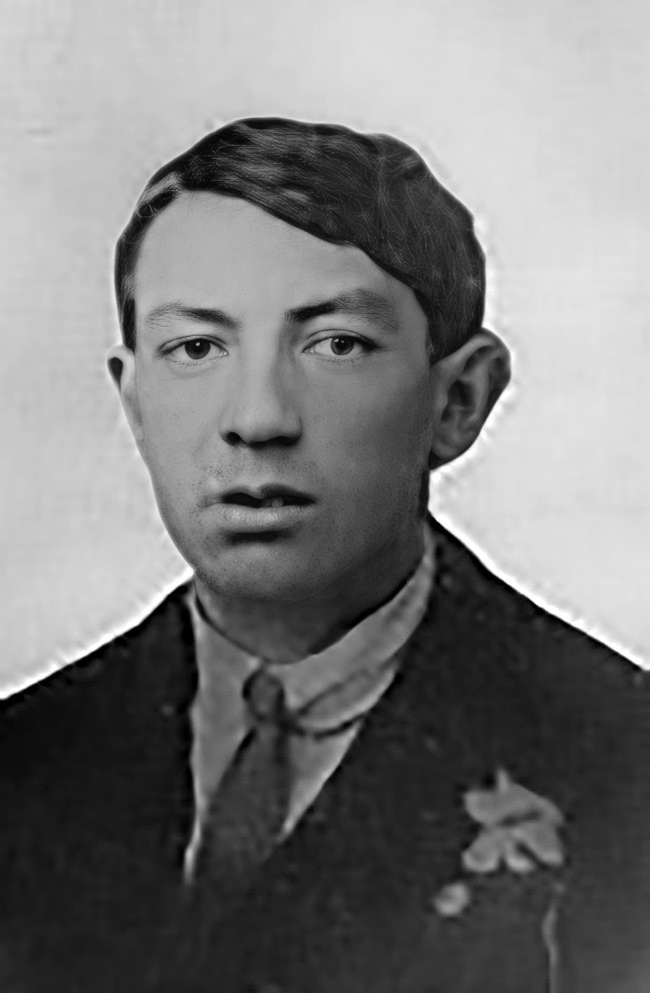 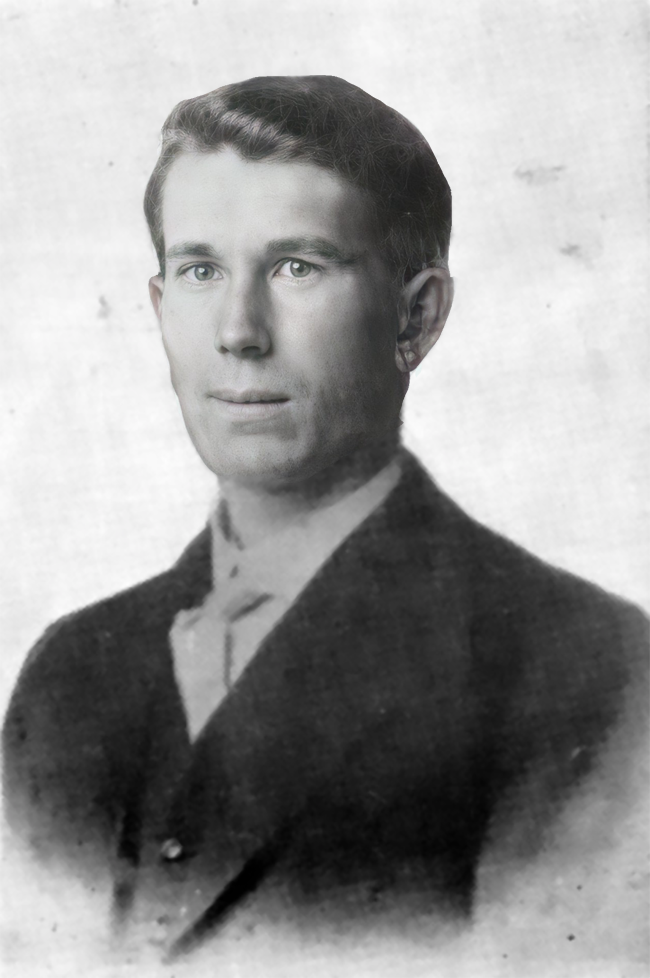 Shortly afterwards that same morning Volunteers Maurice Moore and Patrick O’Sullivan faced the firing squads. They had been captured at Clonmult on 20 February when an IRA flying column had been surrounded in a house by crown forces and twelve Volunteers shot dead, five after surrendering. Volunteers Ronayne, Mulcahy, Moore and O’Sullivan were executed in Cork Detention Barracks inside Victoria (now Collins) Barracks. Family members were gathered outside and there were harrowing scenes at the hour of the executions. The Volunteers were buried in the grounds of Cork Men’s Jail, now part of UCC where there is a memorial to all 13 IRA Volunteers executed and laid to rest there in 1921.