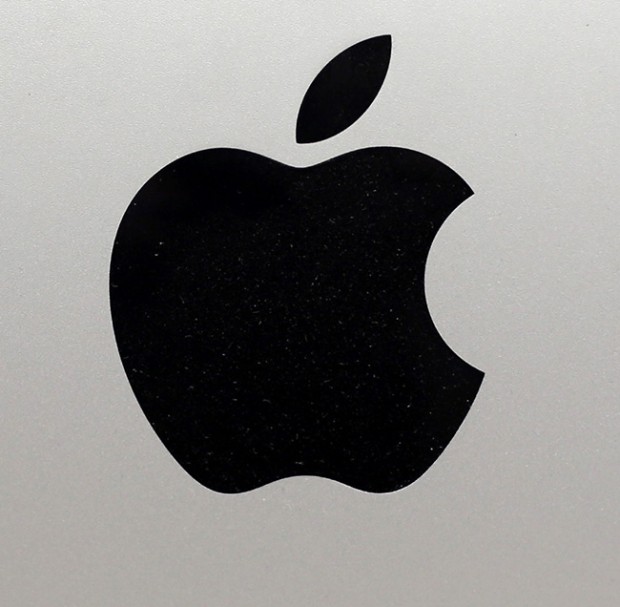 There was a collective sigh of relief from the Government when on 15th July the EU’s General Court ruled against the EU Commission in their case against Ireland/Apple. The Court found that the 0.005% corporate tax rate that Apple had availed of here did not constitute illegal state aid.

Thus, Ireland would not be receiving the €14.3 billion that has been sitting in an escrow account. Finance Minister Paschal Donohoe described the ruling as a vindication which would “lead many to reassess their view of our corporation tax regime”.

The Irish Government spent over €8.4 million of taxpayers’ money on legal and consultancy fees to successfully oppose receiving this windfall from the world’s first trillion-dollar company. Some ‘victory’! And as regards this ruling’s potential for a reassessment of our corporate tax regime, take the words of one prominent member of the EU Parliament who was quoted in Bloomberg as saying; “This is a really black day for tax justice and tax efficiency”. So, I wouldn’t be so sure that this ruling is going to repair our reputation.

What the case was about

The Commission’s case of illegal state aid arose because of two tax rulings Revenue had given to Apple in 1991 and 2007– so called ‘sweetheart deals’ - which allowed two Irish incorporated subsidiaries to pay little to no tax on approximately €104 billion in profits. It is important to remember that the reason the Commission initiated the case was because of a US Senate sub-committee inquiry into Apple Ireland. This first drew attention to the fact that Apple earned about 60% of its global profits here, whilst paying virtually no tax.

As the Senate sub-committee pointed out, key subsidiaries of Apple had ‘no declared tax residency anywhere in the world’. In response to a sub-committee question regarding where one of its Irish subsidiaries was managed and controlled, Apple replied that it ‘has not made a determination’ but that it ‘has determined that Apple Operations Ireland [AOI] is not managed and controlled in Ireland’.

Wednesday’s ruling does not contest the fact that Revenue facilitated these arrangements that ensured the certain subsidiaries were not taxable in Ireland or anywhere else in the world; hence, this tax avoidance scheme often being referred to as ‘stateless income’. It was about whether in allowing Apple to pay a corporate tax rate of 0.005% constituted an act of illegal state aid. 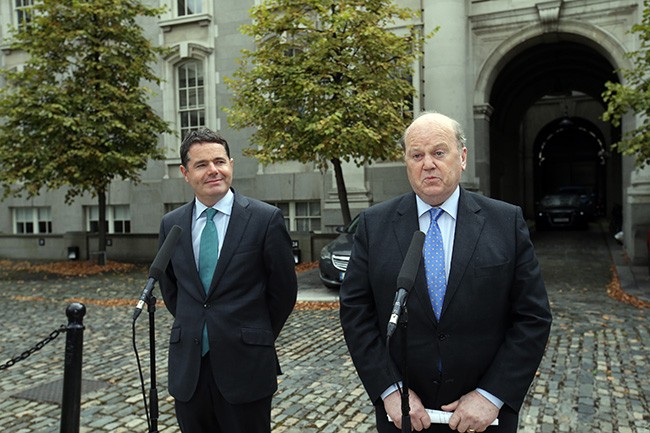 What the case was not about

In 2016, then Finance Minister Noonan described the Commission’s ruling as an attack on our 12.5% corporate tax rate and a threat to our sovereign taxing rights, a line many of those in Fianna Fáil/Fine Gael have largely held to. This case was not about the right of small states to set their own corporate tax rates and attempts to frame it as such are a smokescreen. This was about a specific deal for a specific firm.

Nor was the case really about our tax driven approach to attracting the kind of real FDI that creates actual jobs. Less than a year ago, an IMF study found that around 60% of Ireland’s FDI is what they refer to as ‘phantom FDI’, which amounts to profit shifting by multinationals that is designed to minimise their tax liabilities rather than financing productive activity. This gets nearer to the heart of the Commission’s case.

Corporate Tax avoidance: victimless crime or race to the bottom?

For some people, this case may seem obscure and unimportant. So what, they might think, if we facilitated a large multinational avoiding tax due elsewhere? Who cares so long as they create jobs? The problem is that, for decades, other countries have been following the old neoliberal line that low corporate tax rates equal economic success, with major tax subsidies to wealthy multinationals becoming the norm.

As the academic literature shows, average corporation tax rates around the world have been falling for the last number of decades. Unfortunately, the cost of running nation states hasn’t necessarily been falling. So, how do we bridge this shortfall? Well, invariably it falls on ordinary people to compensate through increases in the likes of income tax, consumption taxes, stealth taxes, and a whole host of other new taxes like carbon tax, water tax, etc. 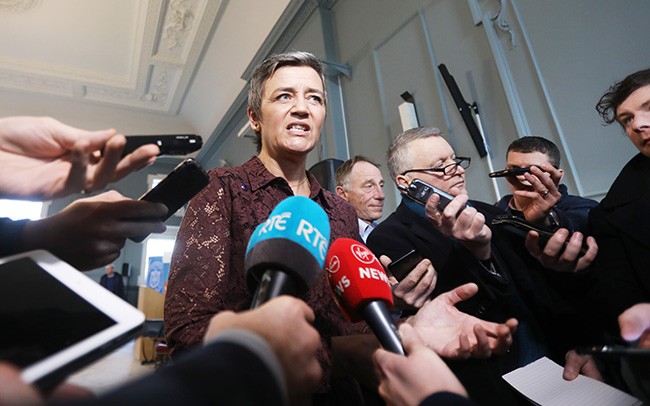 Appealing the ruling and the road ahead

This case can, and I believe it will be, appealed by the Commission to the Court of Justice (ECJ). Margrethe Vestager, the European Commissioner for Competition, in a statement said:

“The Commission stands fully behind the objective that all companies should pay their fair share of tax” and that it “will continue to look at aggressive tax planning measures.”

Whether it’s successful is another matter. However, it is worth noting that previous appeals have been successful. For instance, in 2016, the ECJ overturned a General Court ruling regarding selective tax treatment inolving Spanish bank Santander; so, this ruling is not the final word.

Nevertheless, the real threat to the Irish State is unlikely to be from illegal state aid cases, but from an obscure and hitherto unused element of the Lisbon Treaty - Article 116. This article allows the Commission to make corporate tax changes at the European level without unanimous agreement of the member states. So, the State would not be able to link up with the other EU corporate tax haven jurisdictions like Luxembourg and the Netherlands to block such changes.

The State needs to build an alternative economic model, because the current one based around low taxes and low wages is fast running out of steam. We in Sinn Féin are ready to bring this about. We are prepared to build an entrepreneurial state that not only funds public services properly and allows for collective bargaining, but seeks to develop a high value-added indigenous sector, based on good wages and good employment conditions.

Mairéad Farrell is a Sinn Féin TD for Galway West and party spokesperson for Public Expenditure and Reform.