Compassion connects us to our people 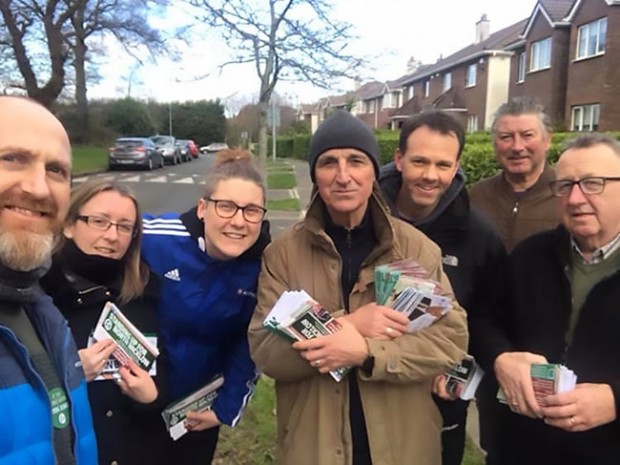 Less than a year into working as a full time county councillor Grace McManus reflects and considers ways to be a better, more connected and present public representative. Compassion is the key.

Growing up, my grandad was a brilliant man for the chats. A very spiritual fellow, he has a deep appreciation for the meaningful things in life. He also has an appreciation for language, and how words came to be.

During my campaign for the 2019 Local Elections I said I wanted to bring more compassion into politics. This was not rhetoric on my part - I was deadly serious - but as is often the case, the reality is different to the idea. This has led me to take stock and reflect on the question: how do we bring more compassion to politics, and most importantly, why should we?

Let me begin with what compassion is not. Compassion is not sympathy, which a friend brilliantly described recently as ‘the act of saying to yourself “that’s sad” and then scrolling on’. Compassion is not doing a ‘random act of kindness’. There is no randomness to it, although kindness is often present. Compassion isn’t empathy; or an understanding of what the other might be feeling. 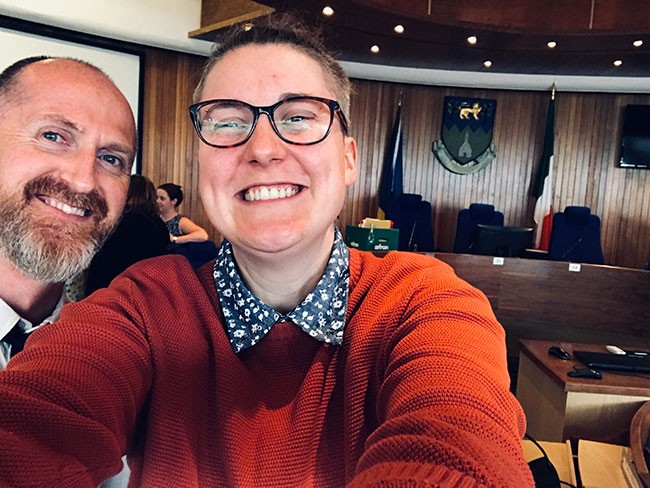 Compassion, at least to me, is the choice to see suffering, to understand it on some emotional level, and to take a role in that suffering, to get close to it, to hold it in a wider context of hope and love, and to be brave in facing it, with the suffering person at the epicentre. I believe compassion is a force to be reckoned with when we are talking about real social change.

How does it come out in politics? It can be the activist who stands at a door a little longer, listening, advising and connecting as someone spills their story. It can be the advisor, who meets the charity worker who is on a mission of change springing from their own story of pain. It can be the politician, who stands with the suffering of their constituent by honouring their story in the Dáil, Seanad, Stormont or Council chamber with legislation, motions or speeches.

Dare we say, it can even come out in politics in those moments of human vulnerability of our political opponents. One incident sticks out in my mind, where in the recent elections a former TD of an opposition party had lost their seat and a republican hero of mine hugged them during their moment of great loss. A true example of political leadership and compassion.

But how? How can we have compassion in what can justifiably be called the toxic, aggressive and emotive arena of politics? It’s true, there are many barriers. The first, I think, is anger. Anger in this climate of unnecessary human suffering due to inhumane and often cruel social policy is justified.

It’s what we do with that anger that counts. It can be, as we republicans know, an energiser for our work. We pound the pavement in an election like no other. We leave no stone unturned in our pursuit of justice. I think a lot of that energy comes from our collective anger at the suffering we see.

We turn our anger into passion, and that is wholly positive. But what we must be mindful of is to also hold space somewhere within us that is safe for compassion. I think anger and compassion can co-exist, but the secret I think lies in where we direct our energy. I’m certainly learning how challenging that can be, but the reminder comes when I see our leaders acting with such fierce compassion that I am inspired to hold space to nurture my own.

I think the second big barrier is fear. It’s very scary to have someone reach out to you in the epicentre of their suffering, often begging for help. If I’m honest, as a newcomer to public representation I often feel ill-equipped to play a role in their trauma. My instinct tells me to push them away, with their suffering in tow. They have come to the wrong place. I don’t know how to ‘fix’ you. I don’t have any space left. Of course, this is not living my values, nor is it why I wanted to be elected. It’s not even true. 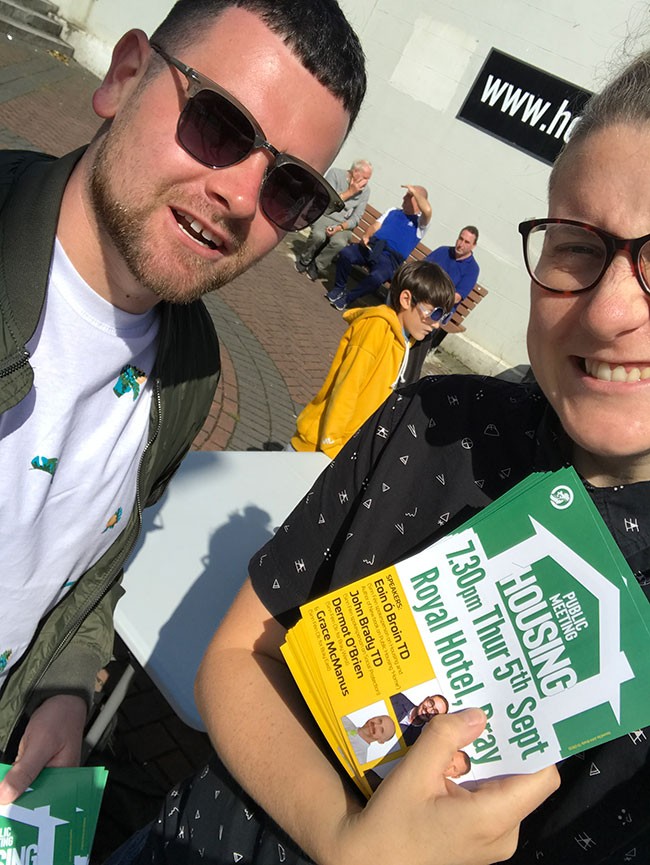 What I have had to learn to do is override that desire to run, and to start with what is in front of me. Listening, paying attention to the story, the emotions, the body language, asking questions as someone pours their heart out; that is the start of “suffering with”. We can all do that “showing up” in our own way.

Step number two, which is the biggest struggle of all for me, is self-compassion in these moments, too. I must recognise my own suffering; my own fear, anger, and guilt that are often present when I am facing the suffering of my electorate. Fear that I am not ‘good enough’, anger that it’s my job to fix what I didn’t break; and guilt that I am better off than them and can’t fix their issue, at least not straight away. I must be kind about these emotions present in me and realise that my emotions help me to empathise with the emotions in front of me.

I’m also coming to learn that the solutions in these constituency cases take work and time, and that’s okay. However, compassion is not solution based. It’s the human connection that we have lost and overlooked in “traditional” politics. It’s the first step that shows us what that person or group actually ‘needs’, rather than us just assuming we know. And that, is why compassion is vital in a new way of doing politics.

Compassion breaks the mould of ‘politicians know best’. Compassion connects us to our people, to our society, and to each other. Compassion is, in my mind, the unnamed force, that has kept Sinn Féin as the party that is rooted and connected to ordinary people. What is incredibly exciting about the recent general election surge for us is that it is a confirmation that our compassion is valued by the electorate. It’s not just important, but an actual essential part of the alternative politics that we live.

It comes down to the fact that we aren’t willing to compartmentalise the suffering of others. When you suffer with, then there is no relief for anyone until the suffering is no more. That’s why we are so invested in our policies resulting in the true alleviation of suffering; it is the only thing we are focused on; because ultimately, we are so connected to it that we will not have relief until they do.

And that, is certainly a force to be reckoned with.