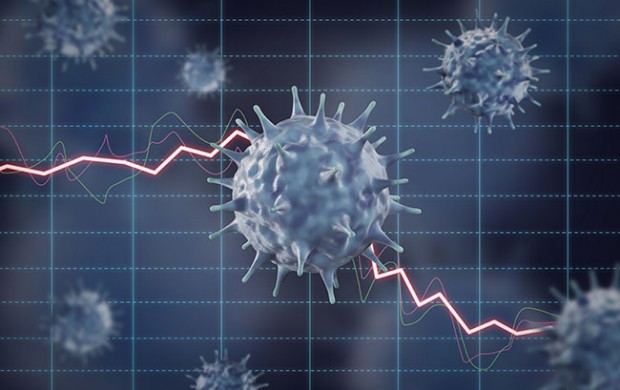 A new business model involving workplace democracy, green programmes, public housing initiatives, increased supports for families and workers and a climate friendly agriculture initiative are just some of the possibilities outlined by SIPTU researcher Michael Taft, as he considers the post-Covid ‘new normal’.

Where does one start? We are witnessing the socialisation of the private sector, whereby the State has become the income provider of last resort. The government has provided massive subsidies to households, and we have seen what can happen when the public sector is given the tools to mobilise resources in order to deliver services.

The optimists among us see the potential for a new normal. However, without a programme capable of generating majority support, without the ideas to combat the orthodoxy, we are in danger of slipping back into the ‘old normal’, if only because of inertia. So where do we start our way forward?

We start where all economies start – with the productive sectors and the producers (aka workers). Without a strong productive economy, travelling the high road of value-added, skills, wages and investment, our hopes for strong public services, social protection and living standards will be disappointed.

Of necessity, the State has had to close down huge swathes of productive activity. As there is no permanent exit strategy without a vaccine, we need considerable investment in the WHO’s protocol: test, trace, isolate and support. During this period, and the phasing out of the lockdown, we need to protect businesses to ensure they are in some sort of shape to return to activity and employment.

A progressive programme would remove the myriad of barriers, increase access and provide subsidies debt-free while minimising the cost to the Exchequer. This can be done by:

Taking equity shares whereby the state becomes part-owner of an enterprise in exchange for ‘investment’.

Grant-and-tax subsidies whereby direct grants are provided, especially for SMEs and repaid by a small surcharge (e.g. 5 percent) on profits at 0 percent interest.

In both cases, firms only repay when they have the means and, in the case of grant-and-tax subsidies, a zero or fractional percent interest rate would effectively write-down tax repayments.

Second, to facilitate firm survival, we need to move quickly to a system of collective bargaining both at firm and sectoral level. This can maximise the benefits for all stakeholders in the enterprise and, so, the economy. The hospitality VAT reductions in the last crisis resulted in higher profits but lagging wages and working conditions. But, even more important it is a matter of driving firm performance. 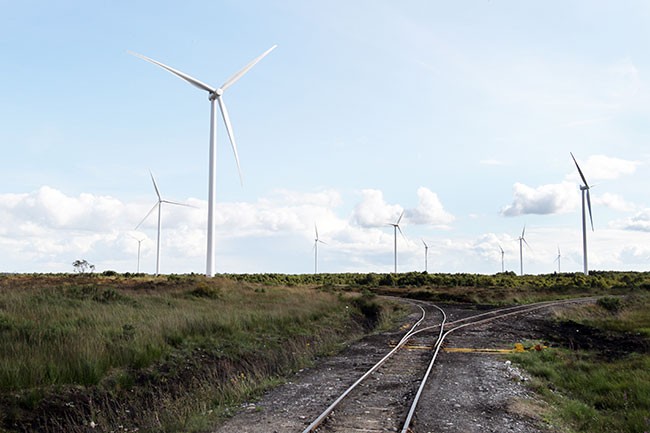 The jury is not out. It came in a long time ago. Collective bargaining and enhanced employee participation increases productivity, which in turn drives high-end economic growth. Also, the establishment of sectoral collective bargaining bodies can prevent debilitating race-to-the-bottom wage-competition.

While many pose collective bargaining as a labour ‘right’ - and it is that - this can be too easily dismissed as welfarist; making it conditional on firm efficiency. The fact is that collective bargaining and enhanced employee participation are drivers of efficiency. Employer and ideological opposition to labour participation is willing to undermine optimal outcomes for enterprises and the economy in order to remain wedded to out-of-date and low-road theories of management and ownership.

The recovery phase will require short and long-term stimulus programmes. A good starting point is the study by the Oxford School of Enterprise and Environment which found that among the possible stimulus programmes those with the highest benefit were also the most green:

Such stimulus programmes require a progressive design to ensure accessibility and affordability. For instance, we could provide free, up-front house retrofitting with repayments made according to income level through the tax system. This would provide an environmental good on the basis of need with repayments based on means.

Other stimulus measures will be necessary to kick-start and maintain recovery - temporary VAT reductions, liquidity supports, tax deferrals, re-skilling programmes, etc. Again, the participation of employees with their on-the-ground knowledge of business operations can be leveraged to wider economic and social benefit. This can be done through the sectoral bodies mentioned above.

• We need to re-launch a truly public housing programme

We need to re-launch a truly public housing programme. As long as social housing is seen as ‘housing for the poor’, it will be difficult to mobilise public support, never mind boost the productive economy. In the rental sector we need to abolish the divide between public and private sectors through providing public housing at cost (not-for-profit) for all in need regardless of income or employment status. This means abolishing the means test for cost-rental public housing and letting it into the market. Substantially reducing rents for low and average earners would be a substantial stimulus to the productive economy.

Progressive supports, workplace democracy, green programmes– the totality of all these can help generate a new business model. Such a model would comprise a plurality of enterprise types – public enterprises, hybrid public-private ventures, civil society and labour managed enterprises. While current public enterprises could be mobilised to expand into new markets, start-up new businesses and enter joint ventures with private companies, a new business model would give special focus on local and regional initiatives through the public and private sector. This will require new governmental institutions; in particular, enhanced local and regional government. In the Eurozone, local and regional governments drive 40 percent of support for enterprises and economic activity; in Ireland it is less than 5 percent.

While there isn’t enough space here to review other key policy areas, we should be aware that the introduction of universal basic services and an enhanced social protection system also bring us back to the producers in the productive economy.

Some commentators have called for a new spending review to drive efficiencies in the public sector. During the last crisis, public sector reform amounted to little more than ‘cut wages, cut jobs’.

An alternative, participatory spending review would put employees at the heart of the reform process through employee-driven innovation. This is a process whereby employees propose and implement the reform process through new structures that bring out the ideas and experiences of those who actually produce the services – whether in health, education, social services, and all the services provided to the public. This is the most sustainable path to public sector efficiencies.

And how do other high-income countries afford such generous in-work benefits – such as sick pay or maternity benefit on full pay, or unemployment benefit paid out at 50 to 70 percent of the previous wage? Through a strong social wage; that is, employers’ social insurance. Employers’ PRSI would have to double to reach the EU average. Incremental, long-term increases in employers’ PRSI to fund new pay-related social protection payment would have to wait until the crisis is behind us. It would then be integrated into new collective bargaining institutions and practices (it is, after all, part of the wage process).

This is the pathway to a new social protection system that truly protects the social, benefitting all workers.

In these two ways, public services and social protection can become active and positive contributors to the productive economy, driving efficiencies and living standards.

The crisis gives us an opportunity to rewrite the rules; rewarding productive businesses, democratising the workplace, underwriting a green new deal, public housing for all, employee-driven innovation and guaranteeing a social wage.

This is the new normal that can await us – if we have the imagination and the programme that can win over the majority of people. This is a collective process. So the sooner progressives start working together, the sooner we will be in a position of democratic power to implement it.

Michael Taft is a researcher for SIPTU and author of the political economy blog ‘Notes on the Front’.