The challenge of EU reform 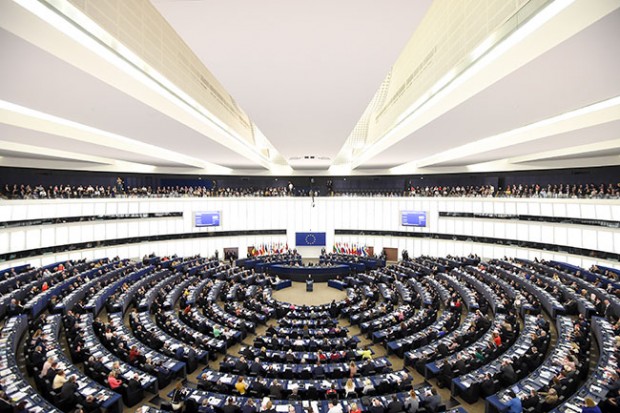 Reforming all that is wrong with the EU project is a slow process, but it will never happen if we don’t make tangible efforts to change it now. To find common ground across the political spectrum on the aspects that require a system overhaul is the first and probably the most difficult task to achieve.

To put it mildly, we in Sinn Féin never made it a secret that we have a radically different outlook on the European institutions. For obvious reasons, the idea of any kind of foreign governance doesn’t rest easy with Republicans. That said, critically engaging with the EU shouldn’t imply just ‘hurling from the ditch’. It should mean that we acknowledge what is right with the EU and work to remedy what is wrong with it. We must forge bold but reasonable plans to address the EU’s inadequacies and protect those elements of the project that work well for all its member states, not just the select few geographically closest to the EU parliament buildings or with a federalist outlook like Germany and her neighbours.

It was the German statesman Otto von Bismarck who once stated “If you like laws and sausages, you should never watch either one being made”. I’m not sure about the latter but, after only a few weeks as an MEP, I can already attest that the former rings true.

Every single decision moves at a glacial pace. The sheer size of the European Union means every meeting, plenary, committee or parliamentary sitting is noted, minuted and entails an excessive paper trail as does every amendment or rejection faced by legislation on its way to fruition. Not to mention the questionable outlay of time and money (€114M per annum) that is the monthly trek to Strasbourg.

I could also dedicate a separate article to the EU’s fixation on a one-size-fits-all pan-European policy that hasn’t and will never work. For example, the definition of a ‘small farmer’ in Sligo is quite a different concept to the one considered in Bavaria or the Po Valley in Italy.

The EU’s steady march towards militarisation is another major cause for concern in recent years. Ethics aside, this is an increasingly dangerous funnelling of funds that could be put to better use elsewhere. Surely this is not the European Union that was envisaged by its earliest pioneering dreamers. 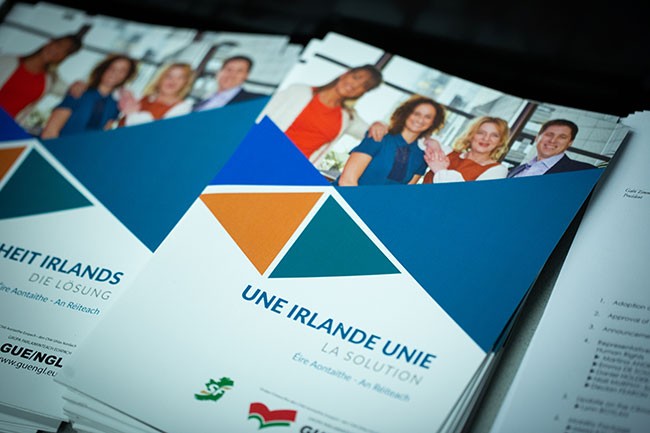 • When a border poll materialises and reunification talks are in process, it’s better to have the EU to be working with us

My concern is that the longer you stay in European politics the more acclimatised and accepting you become to the EU ’bubble’ and maybe that’s the problem. As Ireland has become so enthralled with the system, it’s lost the ability to critically engage with it.

Don’t get me wrong, I’m no Irexit cheerleader. I, for the most part, consider the EU to be a worthy notion. There is no doubting the positive impacts it has had since its formative decades post-WWII. As a peace project and as a framework for inter-European trade, it has been largely successful. We should never forget the fragility and simmering tensions that existed across our continent prior to its inception.

Likewise, from a more selfish, domestic viewpoint our major road infrastructures have benefited massively in recent decades through EU funding. Some of you will be able to recall car journeys from Belfast to Cork taking upwards of seven or eight hours. If you didn’t complete that same journey now in under four hours, you’d be disappointed with yourself. The same applies east-west, with a Dublin to Galway venture taking less than half the time it took in the ‘80s. These infrastructural improvements have been greatly beneficial to the economy across the island but it has also brought Irish society in our four provinces closer together.

Post-Good Friday Agreement, the EU put its money where its mouth was. Many cross border projects benefited greatly from funding in the past twenty or so years. I worked for over a decade with the former political prisoner community, primarily funded by EU special funding, and there’s no doubting that many such projects helped bolster the peaceful times we now live in. And when, indeed, a border poll materialises and reunification talks are in process, I’d much rather the EU to be working with us, similar to German unification in the early ‘90s.

So, in short, there’s plenty to like about a Europe working together, but that one negative you’ll always hear being bounced around, though, is ‘bureaucracy’. There’s simply no getting away from it. Ask anyone who was involved in any of the admin and paper reports in those EU funded Peace projects I mentioned and they would all think twice before embarking on similar schemes again due to the chronic officialdom attached to funding.

I recall my predecessor, Matt Carthy, making efforts to simplify the red tape around CAP payment system to make life easier for family farmers. Ironically, it was the red tape that strangled that initiative. I’m sure my former EU colleagues Lynn Boylan, Liadh Ní Riada and Martina Anderson would attest to similar tribulations.

So how does one change the direction of an oil tanker like the European Union?

Firstly, we acknowledge the need for change. As misjudged as Brexit was, it needs to be the EU’s wake up call. The European Union is by no means perfect, and we shouldn’t be so surprised when apparent deficiencies are left bare by the likes of Brexit. That can be difficult to accept in the parliamentary presence of jingoistic Farage types, but whether we like it or not we should learn from the issues Brexit raised. The current Covid-19 crisis should amplify that wake-up call.

In my opinion, to see tangible EU reform we need a cohesive strategy that works at the problematic issues from a number of angles. Later this year, depending on the lifting of Covid restrictions, we’re likely to see the Conference on the Future of Europe taking place. This event will host TDs, MPs and MEPs from across the continent. In theory this is a forum to discuss and implement reform of the EU project. In reality, it will be a media exercise where the closest thing to reform we’re likely to see is a mere fine-tuning of an already agreed federalist ‘vision’ that further cements our wayward trajectory. 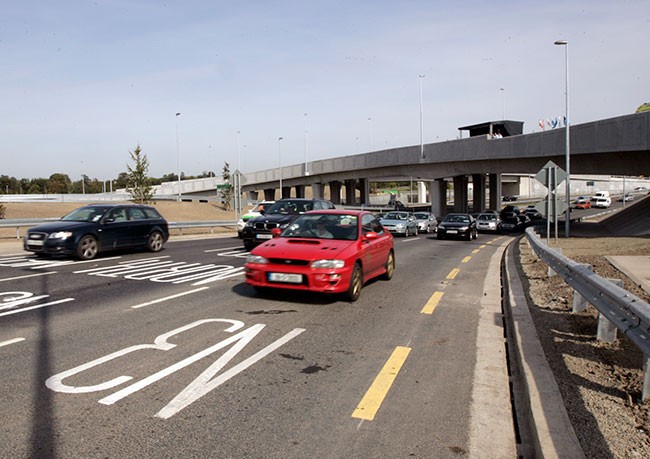 There is an overwhelmingly neoliberal slant in European politics today and it is unlikely a conference like this can or will address the major issues. The best we can hope is that the representatives present, from each member state, may seek to protect their own sovereignty. This might look like the obvious place to present our agenda for change, but the reality is that even if we had consensus among our thirteen Irish MEPs, it would be difficult to have any real sway when you consider the influence of countries with far more MEPs e.g. Germany with ninety-six.

Perhaps the only way of achieving any kind of substantive reform is to take the debate out of the EU institutions themselves. Not like we’ve done previously through managed consultations, but through meaningful domestic processes. The Oireachtas for example should rigorously scrutinise what’s going on in the EU, as happens in other member states. MEPs should be more closely tied into Oireachtas deliberations and to national interests and priorities, rather than uncritically supporting everything the EU does.

The public should be involved in this process, so that we can have a real discussion about what powers should be specifically allocated at EU, National, Regional or Local levels. In addition to this, we need a national consensus to refuse EU reforms which would further damage our national democracy and take decision making and accountability further away from citizens.

The reality is that we are not unique in wanting change. It is vital we build alliances across the EU with those who want to see similar reform. We must begin conversations with the broad left and others to get things moving. The majority of us want to see the same improvements and we should be working together to achieve those goals.

As a new Sinn Féin MEP, my priority is that I will fight every day to make the EU work better for us. Taking inspiration from the Proclamation, it must be about economic and social equality for all citizens. I will endeavour to seek reform and change within those institutions that hold us back. I will work with long-standing friends of Irish Republicanism and seek new allies with those who share common policy platforms with ourselves. Most importantly, I will always keep the republican message at the forefront of all my dealings as an MEP.

So begins the challenge.