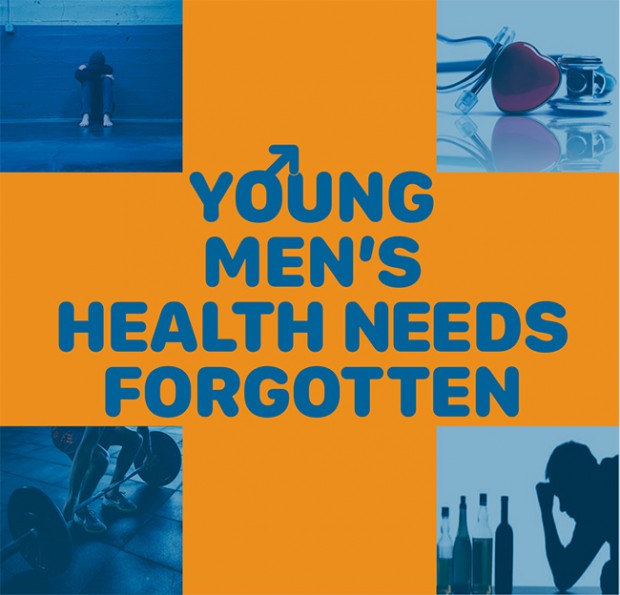 In recent years there have been many improvements across the health services north and south. However, despite the changes and advances in health care, young men’s health needs have oftentimes been forgotten.

Many mornings I have opened newspapers or listened to radio and television reports about the health difficulties facing young men, such as increased rates of testicular and colorectal cancer, mental health difficulties, gambling problems, as well as steroid and performance enhancing drug addiction, to name but a few.

We know these problems, and the general public knows these problems, but policymakers and the health service have been slow to respond. Instead of tackling the issue head on there has been apathy. 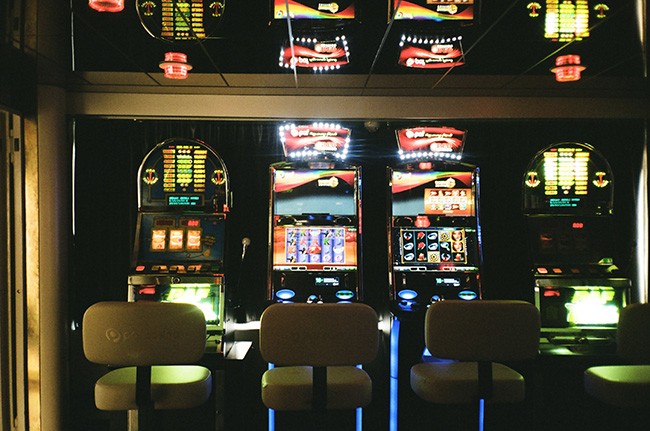 The recent incidence of steroid and performed enhancing drug addiction (PEDs) among young men is further evidence of an area where politicians and the health service are failing. In recent years the use of anabolic steroids and performance enhancing drugs has increased amongst young men across Ireland.

Muscle dysmorphia and the promotion of almost unachievable body figures through the media and social media can be a trigger for men to start taking steroids and PEDs. Muscle dysmorphia, often referred to as bigorexia, has become more common in recent years.

Steroid abuse is incredibly dangerous and can cause serious, and sometimes fatal, health damage. The side effects of steroid use and abuse can be particularly damaging, such as hypertension, violent outbursts and psychological and mental health impacts, liver damage, gynecomastia, and compromised reproductive functions. However, as with problem gambling, policymakers, and the health services have been slow to respond to these particular issues.

It is crucial that young men take care of their health and take a stake in their physical and mental wellbeing. However, in order to do that they have to be informed and educated about what is best for their health and the health services need to have the necessary services in place to respond to their needs.

To achieve that the health services, north and south, need to implement dedicated young men’s health strategies which are responsive to the health needs of young men and make sure our health service delivers for them.

Louise O’Reilly is a Sinn Féin TD for Dublin Fingal and is the party’s Leinster House Health spokesperson.