The Battle of the Bogside remembered 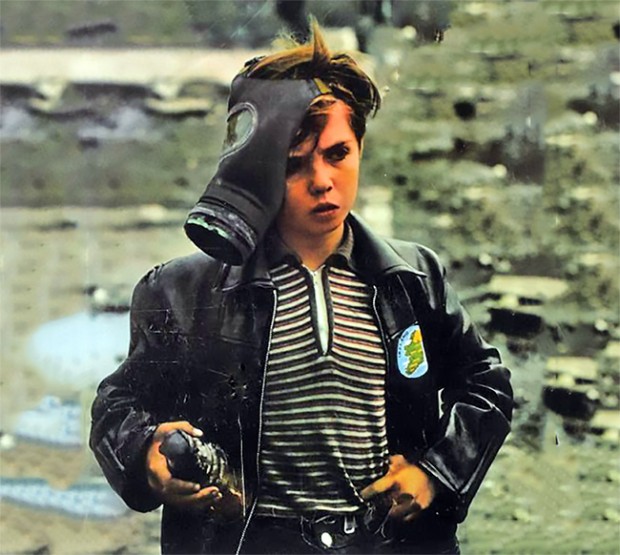 50 years ago today the nationalist community of Derry took to the streets to defend their community from an RUC supported loyalist assault. The resulting Battle of the Bogside was a catalyst for nationalists across the Six Counties to rise up and defend their civil and national rights. 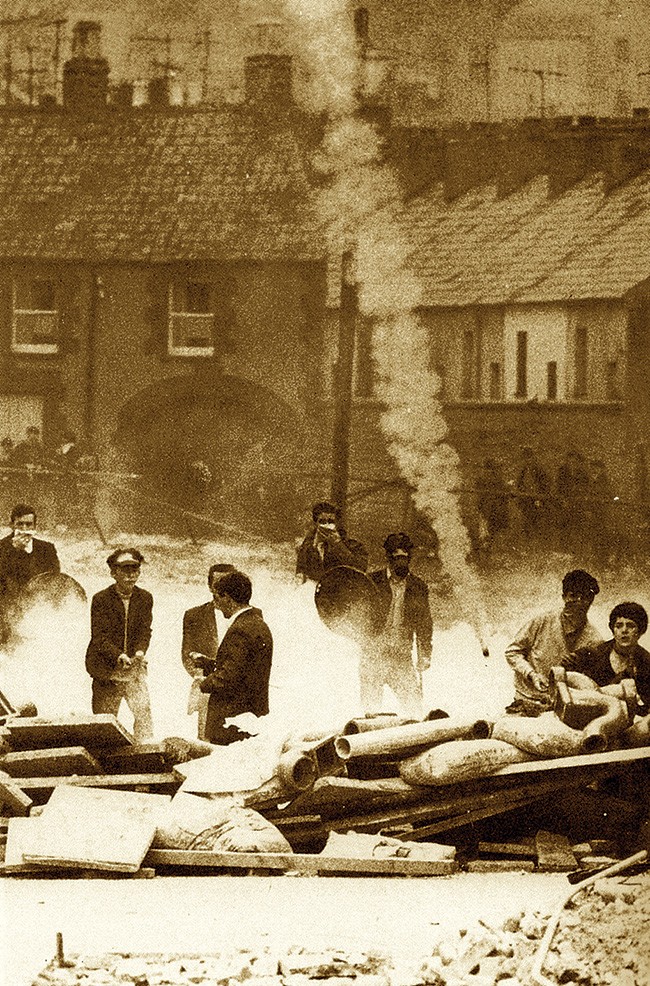 The battle which seceded the Bogside from British Rule

The Battle of the Bogside could rightfully claim to be first significant event of the 25 years of conflict in Ireland from 1969 to 1994. Critically it was the event that brought the British Army onto the streets of the north. Several days of conflict – 3 days and 2 nights – ensued from the 12th August 1969, during the Annual Apprentice Boys march which commemorated the ‘Relief of Derry’, 280 years earlier.

The 1969 Apprentice Boys march was held in the acute atmosphere of an intensifying Civil Rights campaign which had exposed the injustice, inequality and discrimination against Catholic communities across the Six Counties. It was just ten months earlier when the RUC had attacked a peaceful Civil Rights march in Derry on October 5th 1968.

Ignoring police warnings, 12,000 Apprentice Boys marched dangerously close to the Bogside - a nationalist community which had rejected the British state and the RUC. Taunting between marchers and residents escalated into rioting which saw members of the Orange Order throwing pennies at nationalists to mock nationalist poverty. 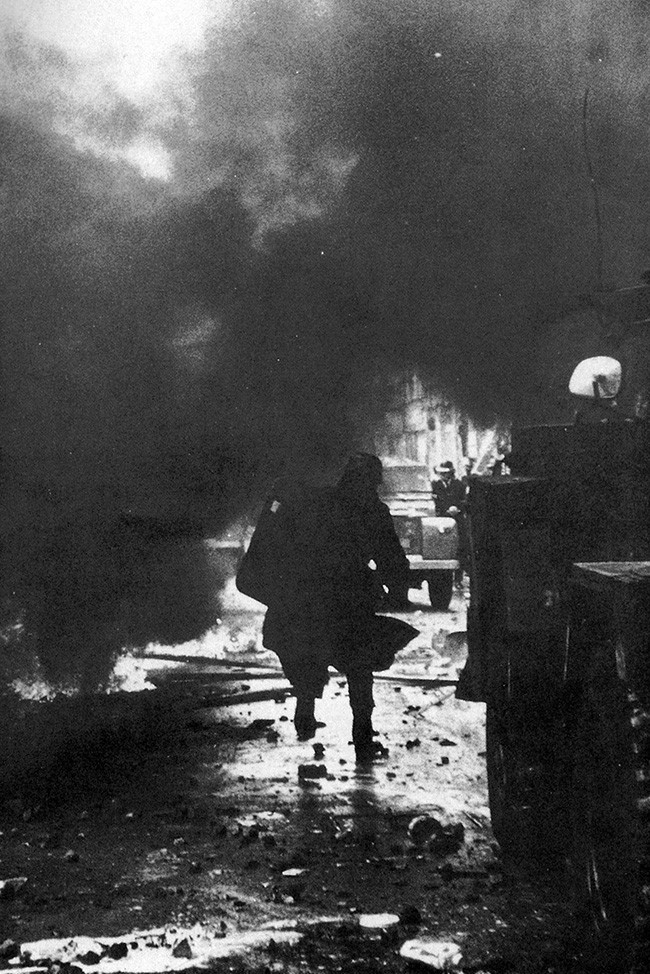 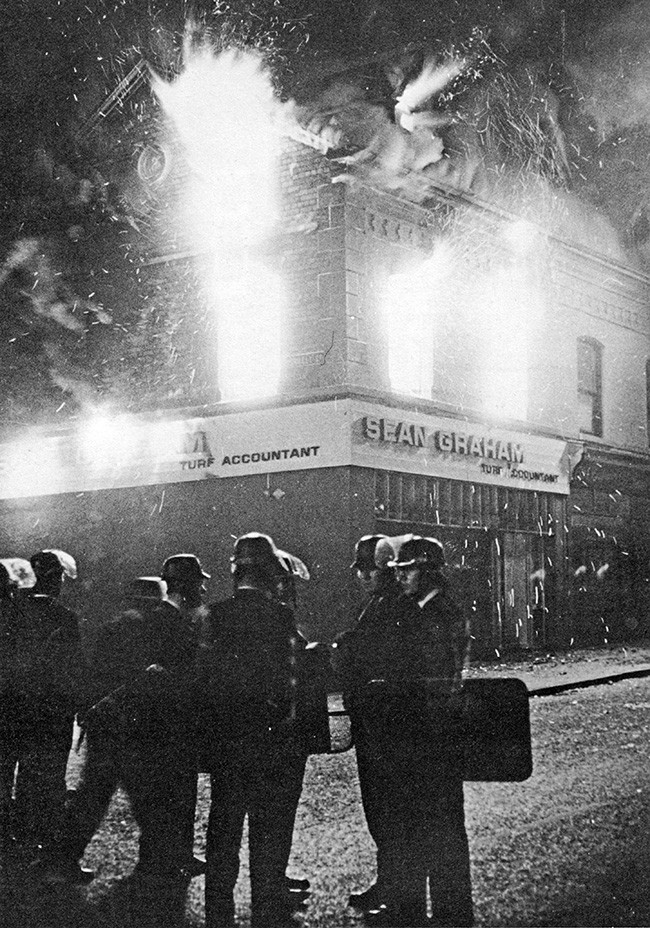 Barriers had been put in place to separate the Apprentice Boys and nationalist protestors and the RUC were deployed to “suppress” the violence. What the RUC actually did was to storm the Bogside to dismantle barricades, using armoured cars and water cannons, whilst being backed by a loyalist mob.

But Bogsiders were prepared, having strengthened existing barricades and erected new ones – they succeeded in driving the RUC and loyalists out of the area. Whilst the Loyalist mob involved had protection from the sectarian RUC, nationalists had no protection. They had no other choice but to defend themselves.

The Bogside’s Rossville Flats tower block gave nationalist rioters an advantage over the RUC, who began to fire missiles back at young rioters. Later that evening, William Street, Rossville Street and the Bogside were flooded with CS Gas - the first time the tear gas was used in the north during the conflict.

The RUC bombarded the area with almost 1,100 canisters of CS gas, affecting children, the elderly and the infirm more than the intended rioters. Second world war gas masks and handkerchiefs soaked in vinegar were used to filter the gas, but the rest of the night and the following day were calmer due to the gas not clearing. 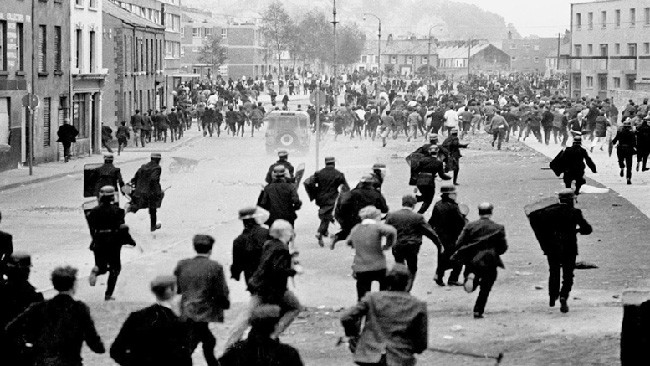 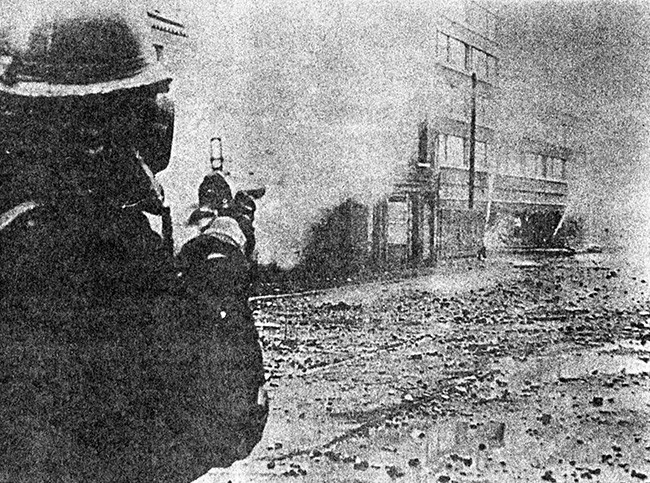 Other areas rose in support of Derry, with nationalists taking to the streets across the north. The most severe rioting took place in Belfast. Nationalists of all classes now felt the need to involve themselves in the struggle and the events in Derry were attracting attention from the international media who were recording each detail of the battle.

The Irish Government watched on from Dublin, with Taoiseach Jack Lynch stating that “the government of Ireland can no longer stand by and see innocent people injured and perhaps worse”. He asked the British Government to apply to the UN to send a peacekeeping force and he instructed the Irish Army to set up field hospitals on the border.

In Derry, nationalists feared that the sectarian and armed B-Specials, who could be seen mobilising behind police lines, would invade the Bogside and use live rounds. 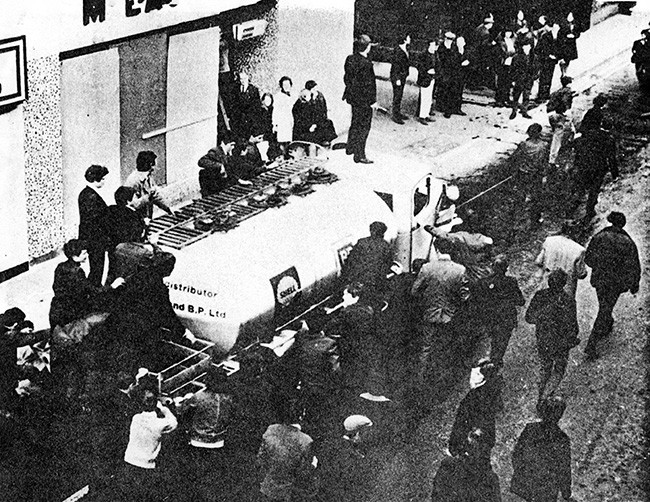 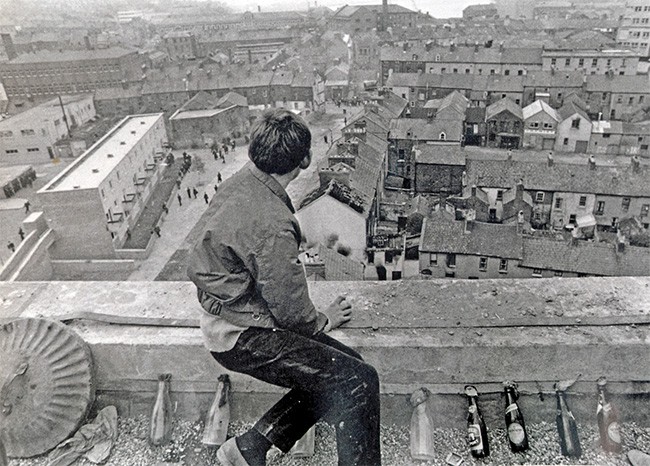 After more than 50 hours of fierce combat, the RUC were exhausted and on the verge of defeat. The Unionist Government at Stormont then requested support from the British Army. British soldiers were deployed at 6pm on August 14th  – which became the beginning of Operation Banner. They assembled in the Guildhall Square and Shipquay Street areas, and then moved into Waterloo Place.

The RUC moved out of the Bogside and the battle was over. Nationalist barricades held for three days and 2 nights – effectively seceding the Bogside from British Rule. There were more than 1,000 casualties but no one was killed – unlike in Belfast and Armagh. The British Army received a tentative welcome, but this honeymoon period didn’t last very long. 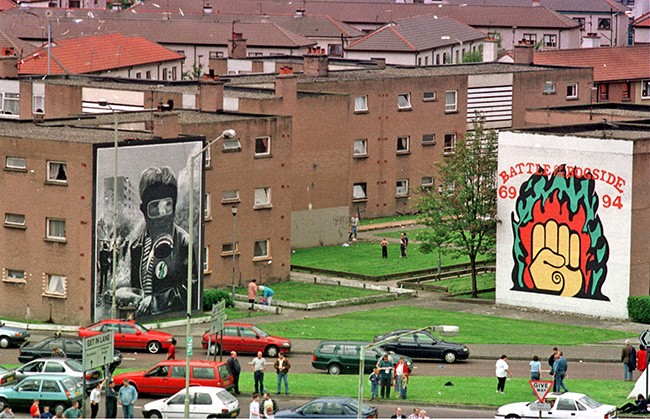