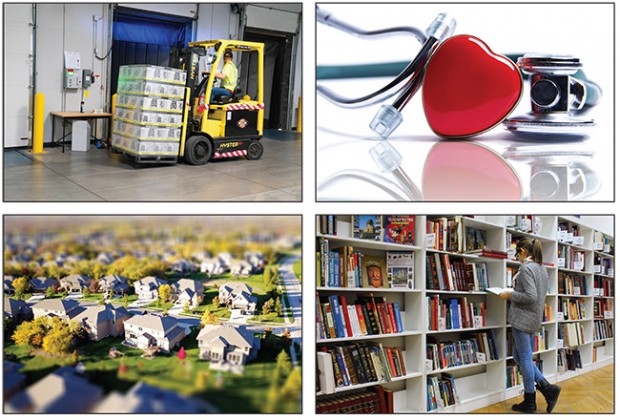 A united Ireland is “inevitable,” apparently. Supposedly Brexit has seen to that. But if there’s a lesson to be drawn from the Brexit referendum, whether you’re a remain or a leave supporter, it’s that a comprehensive discussion needs to take place about what a united Ireland would look like post-ballot.

Having a border poll which asks whether you’d like a united Ireland, irrespective of what that united Ireland would look like, is dangerous and pointless in equal measure. What we don’t need is a merging of two failed states. What we do need, north and south, is the creation of a brand new Ireland based on egalitarian principles.

That means a brand new constitution that’s built from the ground up. It must be truly secular, respect all ethnicities, cultures, religions and put the rights of people ahead of the rights of property.

In 2016, I met the authors of the Modeling Irish Unification report — undertaken by Canadian consultancy KLC and University of British Columbia academics. They presented their report which stated that “Irish unification could boost all-island GDP in the first eight years by as much as €35.6bn.”

The report, of course, was predicated on the adoption of a 12.5% corporation tax rate across the whole island. So I asked: “did you look at any models of adopting the 20% corporation rate which applies to the north.”

“No”, was the unequivocal answer.

As usual, it is assumed a united Ireland is about adopting the Republic’s economic system, including taxation measures. Logically this must include the social implications that come with those measures: massive homelessness; elongated healthcare waiting lists; expensive medical fees, large classrooms, low-paid jobs and devastating economic inequality.

The two failed entities that emerged following partition are products of deliberate division by elites for their own benefit. The divisions are a convenient distraction from the real issues we should be tackling, particularly economic inequality.

The Institute for Public Health in Ireland (IPH) in an all-island report stated that the reason 5,400 people die from preventable deaths on this island every year is due to economic inequality.

For example, if you’re born into a wealthy household who can afford to send you to a private school with low numbers of students in your class, this can ensure you have a greater chance of making it to university. Once there, your life expectancy goes up to 81.3 years while those with a primary education would live to 73.3, eight years less.

You often hear people say they would give up everything just to have one more day with their parents or a loved one. In reality, many of us have been denied almost 10 years with a loved one due to the present system of economic inequality. 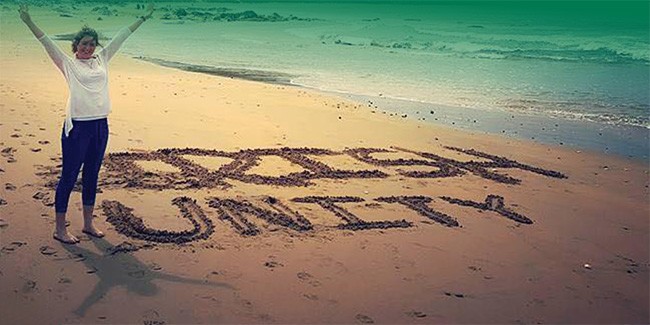 Winning a united Ireland isn’t a foregone conclusion. Convincing the people of the north to sacrifice their NHS for the southern healthcare system will fail. Trying to convince people in the south that they should pay €9bn per year to subsidise the north will also fail. Only a unifying campaign with objectives that benefit working people will succeed. In this respect, focus should be given to a number of key policy areas: jobs and decent work; health; housing; education, national resources and democracy.

The new ‘Banded Hour Contracts’ legislation applied in the south – following much good work from Sinn Féin TD David Cullinane TD – must be applied in a united Ireland. It outlaws zero-hour contracts and provides workers with secure hours and incomes allowing them to plan their lives better.

Workers should be afforded the right to representation by a trade union of their choice as part of an expansion of democracy into the workplace. Trade unions should also have a right to access workplaces to discuss issues affecting workers, similar to laws in place in Australia and New Zealand. We also need to incentivise worker-owned cooperatives and alternative business ownership models. In order to ensure equal access to the workplace, a united Ireland should provide full access to childcare facilities.

Access to adequate healthcare should not be dependent on income. A united Ireland health policy should encompass the physical, mental and emotional wellbeing of all, with special focus on care of children and elders. Incentives to the private healthcare industry should be ceased in favour of investment in a universal healthcare system. A service, free at the point of use, would provide the highest possible level of care for all citizens, irrespective of social or economic factors.

Homelessness across all parts of Ireland has been increasing having doubled since 2000 in the North. It is obscene that while 10,000 people are homeless in the south, successive governments prioritised tax cuts for corporations and high-income households worth a cumulative €10 billion. This could have built 50,000 public houses. The increased commodification of housing must be reversed and the provision of adequate shelter for all should be seen as an investment in our people and our economy. A united Ireland should impose rent controls, ban economic evictions, implement income-based accommodation options and commence an all-island home building plan.

The provision of education should be truly free – without the necessity for ‘voluntary contributions’ – up to at least primary degree level. It should also be secular and free from interference by religious institutions. The provision of professional and technical education should be affordable and available to all and should be equally accessible. Education is a route out of poverty and fees-based access can lock out working class people, leading to reduced life expectancies and other social problems. A united Ireland should aim to have the lowest teacher to student ratio in Europe.

It is absurd that corporations pay nothing from the extraction of water or oil in Ireland. A united Ireland should prioritise our water; oil and gas reserves; fisheries; woodlands; clean seas; archaeological and heritage sites; and energy in the hands of the public as part of ‘resource democracy’.

In order to ensure genuine benefit to the Irish people, a minimum entitlement for all natural resources should be legislated for, and if companies are not happy paying that fair share, they can leave the resources in the ground so that future generations can benefit. And a united Ireland should take radical steps towards tackling climate change with a just transition and renewable energy.

A new and united Ireland should reform our local and national democratic processes, putting citizens at the heart of decision-making.

Popular initiation of constitutional referenda and parliamentary legislation should be facilitated. There should be a right to recall representatives who break electoral promises. There must be direct elections to the all houses of the parliament. Overseas and mandatory voting should also be investigated and instigated where suitable.

Developing a truly representative democratic system is essential in winning the unionist community over to the benefits of a new and united Ireland.

Is there support for these policies?

The rise in support for socialist policies in anglo-speaking countries is indicative of what could bring people together in Ireland.

Jeremy Corbyn’s Manifesto – For the Many, Not The Few – saw the emergence of a mass movement of all creeds across the UK in support of policies such as taxing the wealthy, re-nationalising public services, improved workers’ rights, an enhanced NHS and a national home building plan.

Bernie Sanders ignited a debate about ‘Democratic Socialism’ in the US, with Alexandria Ocasio-Cortez continuing that discussion, advocating for a Green New Deal and tax rates of up to 70 percent for the wealthy.

Both campaigns have huge public support, but have faced an organised backlash from the corporate-owned media. That is why building structures to achieve an equitable united Ireland is essential.

The counter-revolutionaries who won out after southern independence haven’t gone away, you know.

The first step should be a forum for trade unionists, political parties and community representatives to debate a united Ireland. Luckily, we aren’t starting from scratch. The Right2Change campaign provides a template for moving this debate on. Sinn Féin, Independents4Change, People Before Profit and a range of other Independent representatives have already expressed their support for the above policies, while Mandate, Unite, the CWU, OPATSI and many community groups have also expressed support. To ensure buy-in from as large a proportion of the public as possible, particularly the unionist community, this forum should be driven by politically independent representatives.

Developing principles and building independent structures that put people at the heart of a new Ireland is the best way to achieve unity. We need to have an honest debate about the European Union and whether an egalitarian Republic is possible under the restrictive rules of the EU, including the fiscal constraints, pro-privatisation rules and the absence of control over our own currency.

Cissie Cahalan, the first female President of the Irish Union of Distributive Workers and Clerks (now Mandate) in 1921 asked “what kind of freedom” was being achieved in southern Ireland?

“Labour leaders have avowed their allegiance to the doctrines of Pearse and Connolly. On them rests the responsibility (and it is no light one) of showing the way of ensuring that whatever form of native government we may be living under in the future, or whatever kind of a new social order may be founded, that the ‘rights of man’, not the rights of ‘private property’,  shall be its cornerstone.”

Unfortunately, the opposite Ireland was delivered.

A tricolour flying above Stormont and Leinster House with 12.5% emblazoned in the centre, while recently evicted homeless families sleep at the gates, shouldn’t be the ambition of any self-respecting Republican or Socialist.

If we are to achieve a united Ireland, we only get one chance to do so, and therefore we must get it right first time. We have a responsibility to ensure working people win a united and equitable Ireland that we can all be truly proud of before the counter revolutionaries impose their united Ireland on the rest of us.