A New Ireland where all feel respected and welcome 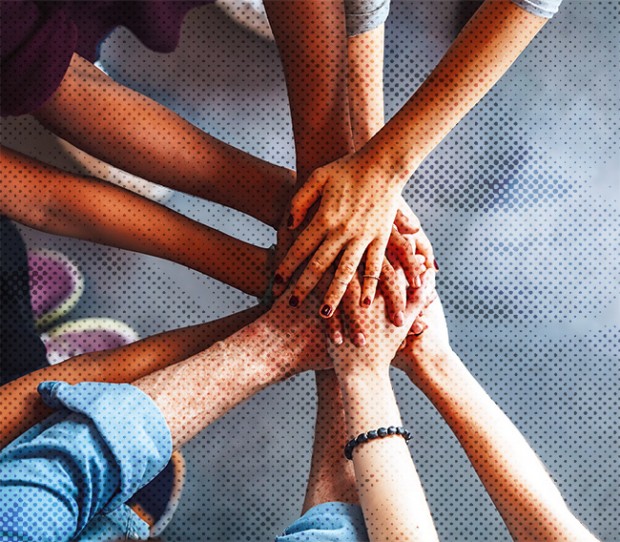 There is nothing inevitable about Irish unity. How many movements in history have wrongly predicted the obviousness of their desired outcome? How many political struggles end in failure? Achieving the unity of this island remains a formidable challenge; the obstacles are still huge.

Brexit changes the context radically. Think about it. Arguably the most dramatic legal/political transition since partition is occurring without agreement in the north. We know that the north does not want this; we know that the number of people who want to ‘remain’ has risen since the 2016 referendum. That the region is being removed from the EU against the wishes of a majority of its people is a striking and undeniable fact. The Brexit debacle includes the intriguing sight of the DUP pitched against leading voices in, for example, the business community.

This brings into focus the other fact: that the DUP does not speak for the north across a range of matters, including on rights and equality. Again, on this, people have been willing to make their opposition public; it will be worth watching the long-term consequences of these trends. It feels like a new era has arrived. 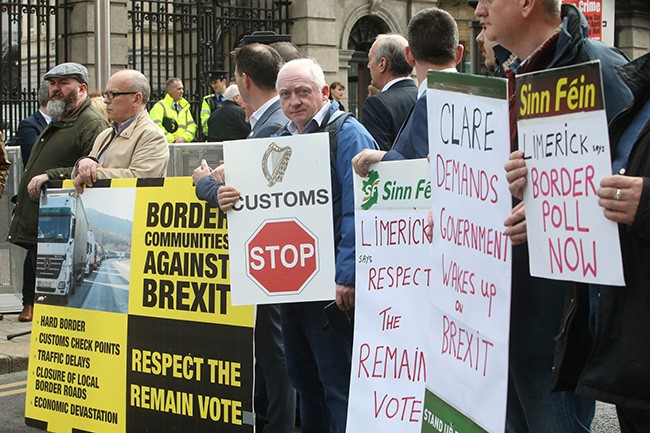 On Brexit, after some prompting, the three main objectives of the Irish state quickly crystallised: avoidance of a hard border; the defence of the Good Friday Agreement; and the protection of North-South co-operation. The energy unleashed around the initial insult of forced removal was channelled effectively into work on a special arrangement, with views varying on interpretation and meaning.

The mobilisation around Brexit on this island has novel dimensions, with collaborations that were remarkably effective in bringing Irish concerns to the heart of the EU-UK negotiations. That should not disguise the residual feeling of an official attempt in Ireland to impose order on the chaos, by bundling the north out with a set of bespoke protections in place. As welcome as these no doubt are, for many it will not displace the profound sense that Brexit has broken something foundational about the constitutional compromises of the last few decades.

As a result, more people are now highlighting what is a reasonable point: the Good Friday Agreement already contains a mechanism for potentially dealing with many of the strategic objectives of the Irish state (just look at that list again). But to mention this fact was to invite derision and worse (things seem to have improved on that) – the north’s part in this drama was already written, and pointing to the constitutionally obvious clearly upset some. That includes those who are otherwise fully committed to the Agreement ‘in all its parts’. 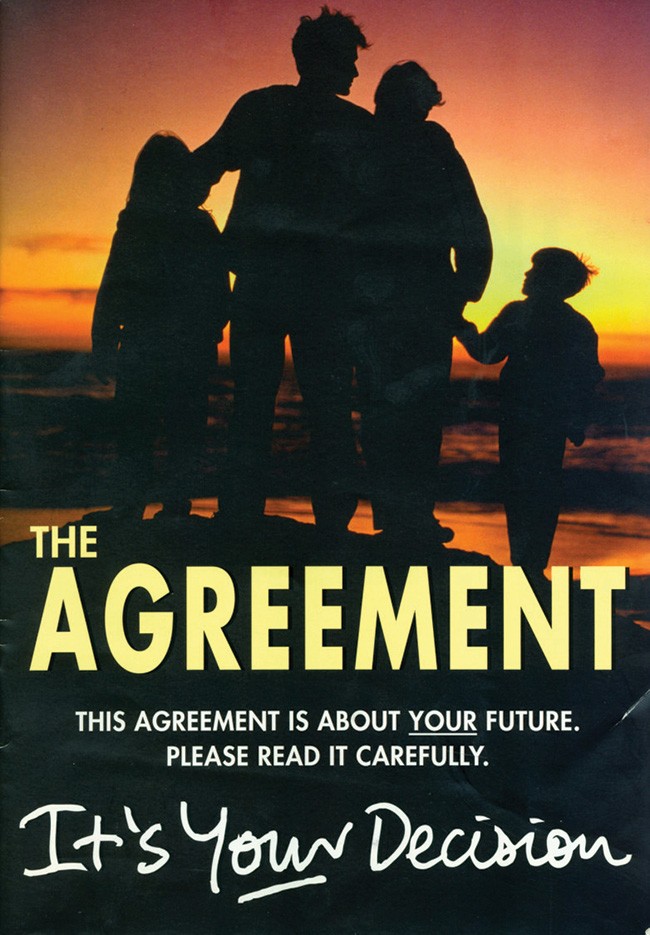 The response should be instructive and worrying to us all. If calling for referendums on this island is cast as ‘inflammatory’ and ‘toxic’ then a central pillar of the Agreement (the ‘consent principle’) begins to look like an elaborate trick devised to lock Irish citizens into a dysfunctional region forever. This dismissive narrative needs to be confronted for the sake of those who genuinely care about the future of the Agreement. No one on this island, or elsewhere, should be pouring scorn on the agreed vehicle to test the current status of the ‘consent principle’.

The North has a way back to the EU. This is an opportunity for an ambitious new conversation about how we share this island and what we want the future shape of the EU to be. It is welcome precisely because it will shake everyone on this island out of complacency about the existing arrangements north and south; that is a good thing. It will expose embedded vested interests across this island, and provoke establishments that will be mightily resistant to change. The opportunity is therefore a transformative discussion that energises politics across the island, with the chance of advancing a hopeful vision of a shared island within the EU that respects the human rights of all.

We are, however, beyond the point when the creation of a government-led forum to discuss and debate will suffice. This will need to be a focused conversation within a defined timeframe. It must be preparation with determination and purpose, and the endpoint must be an agreed date for concurrent referendums on this island.

• Colin Harvey is Professor of Human Rights Law in the School of Law, Queen’s University Belfast.