In the shadows of heroes and Capital conflict 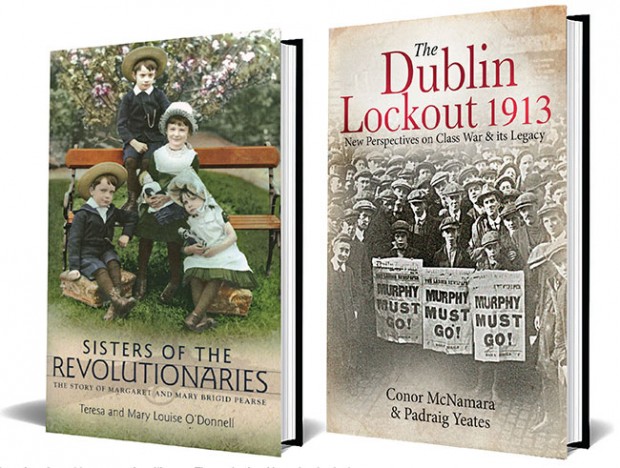 Sisters of the Revolutionaries: The Story of Margaret and Mary Brigid Pearse

JUST WHEN you thought that every possible variation of analysis of the Easter Rising and its aftermath had been written about, along comes another one. Fortunately, this is rather a good one.

It’s a biography of Pádraig and Willie Pearses’ two sisters, Margaret and Mary Brigid, who lived their entire lives in the shadow of their executed brothers.

This long-overdue examination of their lives is itself written by two sisters, Theresa and Mary Louise O’Donnell, who hopefully have a more harmonious relationship than their two subjects. Perhaps it is their own familial relationship that provides the book with the nuanced and insightful analysis of the dynamics between the two Pearse sisters.

Margaret and were very different characters with widely diverging personalities and views on life and society.

Following the executions of Patrick and Willie, their cause was taken up by their mother, who proved to be a stalwart champion of her sons and the legacy of the 1916 Rising.

She went on extensive fundraising tours in the United States, visited nationalist prisoners and was a frequent speaker on public platforms. She also fought a constant battle to keep St Enda’s school (Patrick Pearse’s progressive school in Rathfarnham, County Dublin) open. In all of these endeavours, she was aided by her daughter Margaret who, like her mother, had adopted Patrick’s and Willies’s cause as her own.

After Mrs Pearse’s death, Margaret assumed the role of the Pearse matriarch and continued to champion the nationalist cause.

Mary Brigid, on the other hand, had absolutely no interest in nationalism or political activism. This is evidenced by a note she sent to her mother in 1924:

“You are cordially invited to a musical soirée at the residence of Mary Brigid Pearse . . . any mention of politics will result in removal by Civic Guard.”

The undoubted love that both sisters felt for their dead brothers was not enough to overcome their attitudes to each other. What started out as a lack of affection seems to have developed into antipathy and outright rancour, with Mary Brigid taking legal action against her sister despite professional advice to the contrary.

This informative and interesting book shines a light on two lives that were determined by the events of 1916, one embracing the legacy and one resisting its influence until her death. 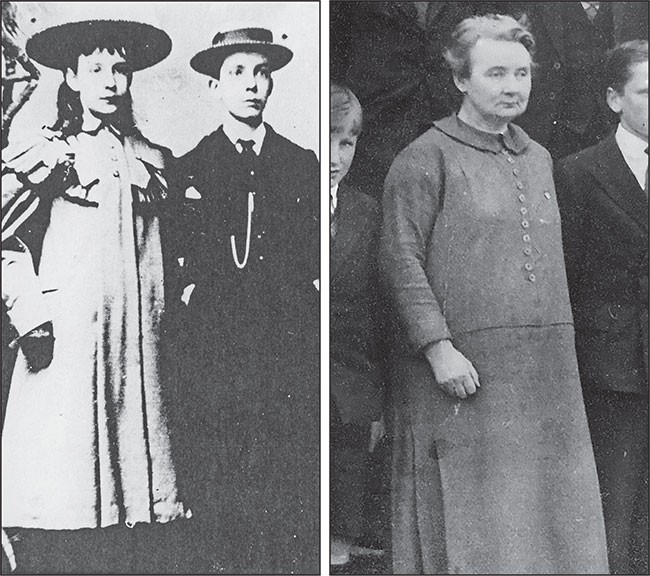 The Dublin Lockout 1913: New Perspectives on Class War & Its Legacy

THIS is a fascinating collection of essays and commentaries on various aspects of the 1913 Lockout by a diverse panel of contributors.

The eclectic nature of the contributions is best illustrated in the “Acknowledgements” section at the beginning of the book where thanks are given to the Diocese of Ferns and SIPTU without whom “the publication would not have been possible”. I am sure more unlikely bedfellows could exist but I just can’t think of any.

The book contains 11 chapters on differing aspects from nine authors, the editors contributing two chapters each.

The list of contributors contain some heavy-hitters (including Brian Hanley, Donal Fallon and Fearghal McGarry) and the standard of contribution from all participants is very high.

The range of topics covered is extensive.

The relative situations in Belfast and Dublin are examined, showing how Belfast thrived on the huge amount of trade diverted from Dublin. One section examines attitudes to the Lockout in the United States, concluding that the anti-socialist attitudes engendered then in Irish-America persist to this day.

Another section examines the role of the Irish Citizen Army, from its inception as a street-fighting squad to protect striking/lockout protesters in 1913 to a full revolutionary army in 1916 and later to a virtually moribund rump in 1921.

Attitudes to class and the (still-prevailing) view by Establishment figures of the urban poor as moral degenerates responsible for their own impoverished circumstances is considered in several sections.

Two of the more unusual inclusions are on the oral tradition of history, and on the activities of “newsboy” paper sellers who proliferated in Dublin in the early 20th century. The oral history section considers the effects of the 1913 Lockout and illustrates how its legacy continues to influence our perceptions and activities today.

The book also contains one unusual section which will be of considerable interest to budding historians – an introduction to manuscript sources on the Irish Citizen Army. Not much use to the general reader perhaps but invaluable to anyone seeking to undertake further research.

All in all, it’s an interesting volume to broaden most readers’ knowledge and understanding of the 1913 Lockout.