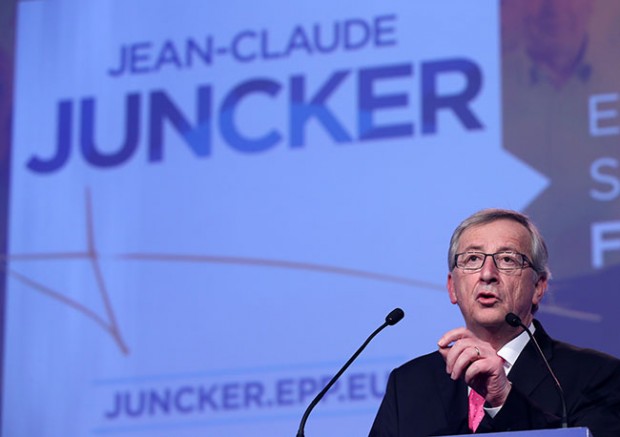 Behind the scenes, there is a push towards a more integrated EU – effectively a superstate in Europe

IRISH CONCERNS about Brexit have naturally centred on the impact of the development on further cohesion of the economies North and South, the issue of a ‘hard’ Border and consequent problems for existing trade with Britain.

This has meant concentrating on the implications of Brexit for the Good Friday Agreement and the demand for a Border poll in a context where the unity of Ireland – economically, politically or both – is the only rational solution for the problems that confront us.

But, behind the scenes, storm forces are gathering with the intention of driving the so-called European project forward to a more and more integrated EU – effectively a superstate in Europe.

There are three aspects of this which should give rise to immediate concern.

Firstly, there is a renewed emphasis on developing a military intervention policy.

As Sinn Féin MEP Liadh Ní Riada has warned, this integrated “defence” policy opens the way for a new imperialism in which Irish neutrality will be absorbed in the military adventures already being planned.

Le Maire argues that the eurozone must develop into “a true economic continent” or disappear.

Of immediate concern, of course, is the demand for a common tax harmonisation policy. The central aspect of this is that multinationals should not be taxed where they carry out their production but where they sell their products.

This means that the multinationals based in Ireland would not pay their tax to the Irish state (which provides only a small part of their market) but to Germany and France, where the big populations – and big markets – are to be found.

Even the ESRI has estimated that this could cost us four billion euro annually in lost revenue – at a time when we need increased expenditure to solve the problems of housing, pension provision and public services in general.

But Le Maire has announced his determination, notwithstanding Irish concerns, to push this proposal through “within months”. 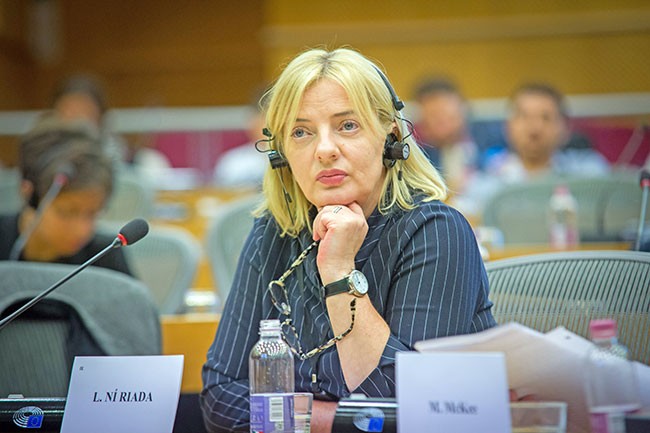 Just like with the bank bailout, Ireland’s loss will be Europe’s gain.

And if the EU is to have a Finance Minister, why not a Prime Minister?

This is the question which is being posed by EU planners, and Juncker in his ‘State of the Union’ address put forward the idea of combining the positions of Commission President and Council President, with consequent directing power over all aspects of the EU.

This is indeed the European superstate against which Sinn Féin with others warned during the various Treaty debates on Maastricht, Nice, Lisbon and the Fiscal Compact.

Juncker in particular has been quite clear in demanding the abolition or extreme limitation of any member state’s right of veto over planned developments, such as the tax harmonisation policy.

On top of this, in the Brexit negotiations we have Michel Barnier refusing to entertain any idea of compromising EU trade rules to facilitate the avoidance of a hard border in Ireland.

It’s clear, then, that, despite the honeyed words from the EU, Ireland and Irish interests will be sold out in the talks – not least because the Irish Government has not insisted on separate negotiations with both sides.

Dublin is content to leave it all in the hands of Brussels, even while current developments show us an EU ploughing full-steam ahead in a direction that totally contradicts any notion of Irish national sovereignty and independence of action.

We left it in the hands of Brussels when the banking crisis hit us and the Irish people have paid a massive price not just to deal with our own crisis but to save the whole European banking sector.

For EU leaders, Ireland is of no account when push comes to shove – because they know that the supine Europhile government we have will never shove.

We must be careful then that, however pressing immediate concerns may be, we should not lose sight of the bigger picture: we need to be fully aware of the danger to our national sovereignty of the plans currently being concocted in Brussels.