Mayo to honour the Hunger Strikers 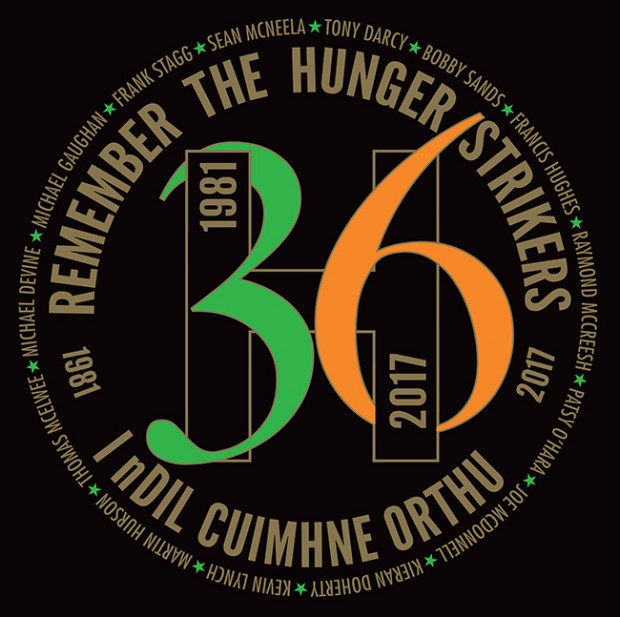 The 1981 Hunger Strike was a pivotal moment in Irish history which saw republican political prisoners thwart British Government efforts to criminalise the struggle for a free and united Ireland.

We remember also the sacrifices of Frank Stagg and Michael Gaughan who died on hunger strike in England.

It is fitting therefore that this year’s commemoration will be held in Michael's and Frank’s home county of Mayo.

This year’s commemoration will remember also those republicans of earlier generations who died on hunger strike, including Seán McNeela (also from Mayo) and Tony D’arcy from neighbouring County Galway. 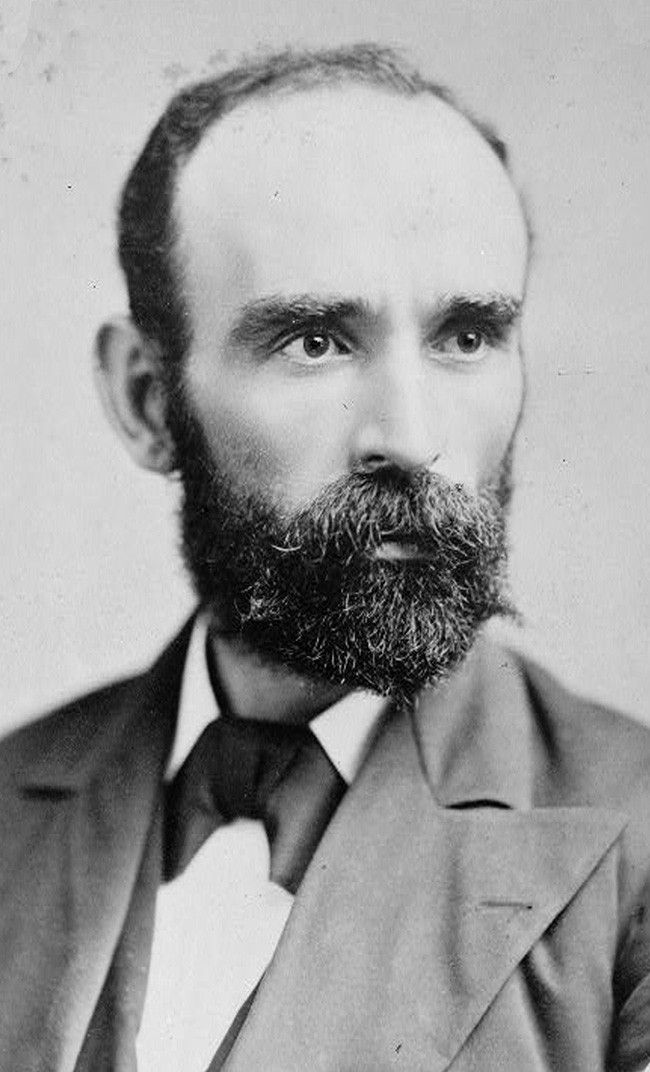 Mayo has a long and proud republican history stretching back to the 1798 Rebellion led by the United Irishmen.

Mayo man and Fenian Michael Davitt led the Land League, which was founded  in Castlebar in 1879, and won back the land for the people from the landlords and stoped evictions.

Mayo played a very significant role in the Tan War, with several notable ambushes of British forces, and subsequently played a part in the Civil War.

Three Mayo republicans died on hunger strike for the rights of political prisoners.

“The 1981 Hunger Strike saw the men and women in the H-Blocks of Long kesh and Armagh Women’s Prison – and the tens of thousands who supported them – thwart British Government efforts to criminalise the struggle for a free and united Ireland.

“The bravery of Bobby and Francie, Raymond, Patsy, Joe, Martin, Kevin, Kieran, Tom and Mickey has inspired freedom-loving people across the globe.

“Every year, republicans from across Ireland and abroad commemorate the sacrifice of the ten young men who died in the H-Blocks in 1981.

“It is fitting that this year’s commemoration will be held in Michael's and Frank’s home county of Mayo.

“At this year’s commemoration we will also remember those republicans of earlier generations who died on hunger strike, including Seán McNeela, also from Mayo, and Tony D’arcy from neighbouring Co Galway.

were all about the future.

This is an opportunity to

remember them all and to

“I am delighted that Mayo will host the 2017 National Hunger Strike Commemoration.

“Mayo saw three of its own young men – Seán McNeela, Michael Gaughan and Frank Stagg – die on hunger strike for their republican beliefs and for the rights of political prisoners.

“Mayo will honour their sacrifice  and those of the men who died  in Long Kesh in 1981, as well  as the memory of Galway man Tony D’arcy, with dignity  and pride.”

Exhibition open to public from 1pm

Former political prisoner Síle Darragh will read an extract from her book John Lennon is Dead, followed by a talk with both Síle and Cllr Mary Clarke on women’s resistance and the legacy of the 1981 Hunger Strikes.

Afterwards a procession will leave Ballaghaderreen Square leading to Partridge’s grave to mark the 100th anniversary of his death.

This event will be followed with music by Rebel Hearts @ 9pm.

Ffeaturing Ruán O’Donnell on the hunger strikes of Seán McNeela, Tony D’Arcy, Michael Gaughan and Frank Stagg. Plus Danny Morrison on the 1980/81 Hunger Strikes and a former woman political prisoner on the Armagh Jail struggle 1980/81.

Erris FM will be broadcast Liamy McNally’s three-part radio documentary Dying for the Cause – The Story of the Mayo Hunger Strikers on Friday 21st July, Friday 28th July, and Friday 4th August.

Other Mayo radio stations will replay the documentary in the run-up to the national commemoration.