Beyond the Alternative Budget 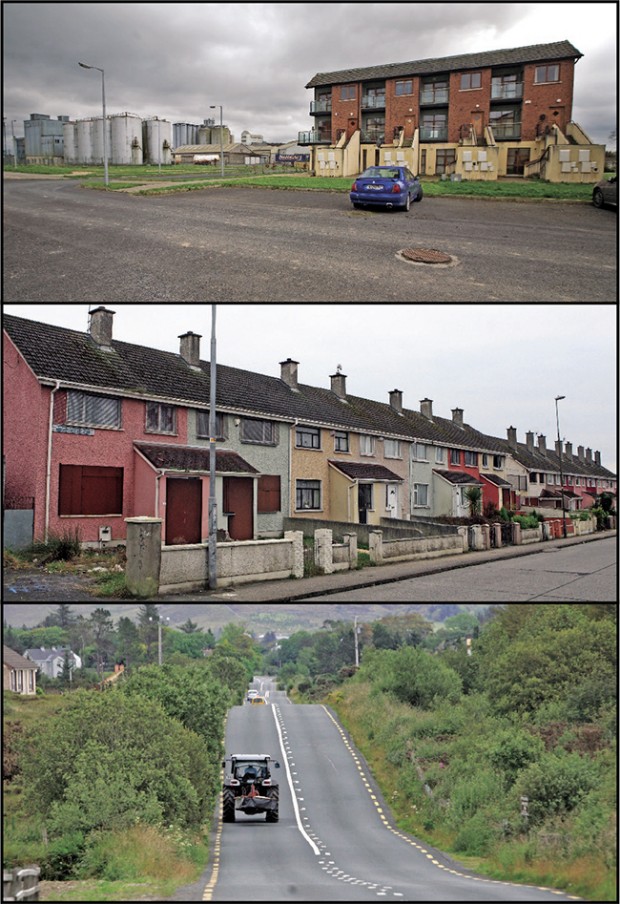 ENDA KENNY and Mícheál Martin’s staunch opposition to the European Commission’s Apple tax ruling is not about protecting their reputations. Nor it it about defending the state’s 12.5% Corporation Tax rate.

The decision to reject a possible €13billion in additional tax revenues has nothing to do with protecting jobs in Cork or ensuring future foreign direct investment.

It is about defending the integrity of the model of economic development that has been advocated by Fianna Fáil and Fine Gael for decades.

Apple’s legal tax avoidance is an integral part of that model and the Commission’s judgement has finally exposed its real social cost.

The trade-off from this model has been a low tax take and a low level of state investment in social and economic development.

The consequence of this model has been the creation of a two-tier economy and society – secure well-paid jobs for some and low-paid precarious employment or unemployment for others. The former can afford private healthcare, childcare and education; the rest are left to depend on underfunded and overstretched public services.

Before the crash, a majority believed that they did (or could) benefit from this model. But their pursuit of the Celtic Tiger dream was built on the sand of cheap credit. When the crash came, it exposed the inequality at the heart of the model.

Now a majority are left with low-paid jobs or no jobs at all. They are reliant on public services that, savaged by cuts since 2008, are unable to cope with the increased demand.

Apple’s €13billion in unpaid taxes is a corporate logo for an economic model that sacrificed socially just and regionally balanced social and economic development for the chimera of economic modernisation.

To date, the response of the Opposition has been to criticise aggressive tax practices and unfair competition and to demand that Apple pay their fair share. So far so good but something more is needed.

While a majority of people find Apple’s corporate greed distasteful, the opinion polls suggest that many have still not abandoned their faith in the economic model that underpins it. 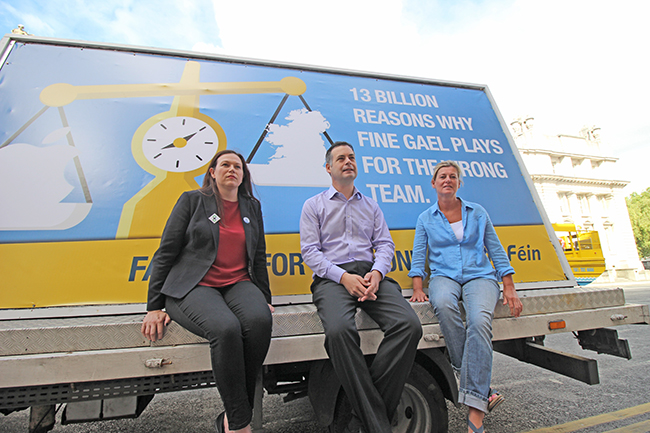 The simple reason for this is that the Opposition has not outlined a coherent alternative model of social and economic development.

Yes, we in Sinn Féin have our Alternative Budget, but a collection of fully-costed, progressive tax-and-spend alternatives is not an alternative model of social and economic development.

It is a tool – and a good one at that – to show that there are better and fairer choices than those made by Fine Gael and Fianna Fáil, but it is time to move beyond the Alternative Budget.

If we want people to trust Sinn Féin enough to put us in Government we will have to convince them that we have a model of economic development that can create (and support others to create) secure and well-paid jobs.

That model will have to outline how we intend to raise sufficient tax revenue to invest in a fair social and economic recovery for all.

How will we fund our ten-year plans for health, housing, education, childcare, water and local government?

How will we ensure that jobs and growth are not just confined to the Dublin commuter belt?

How will we reverse decades of under-investment in deprived working-class and isolated rural communities? 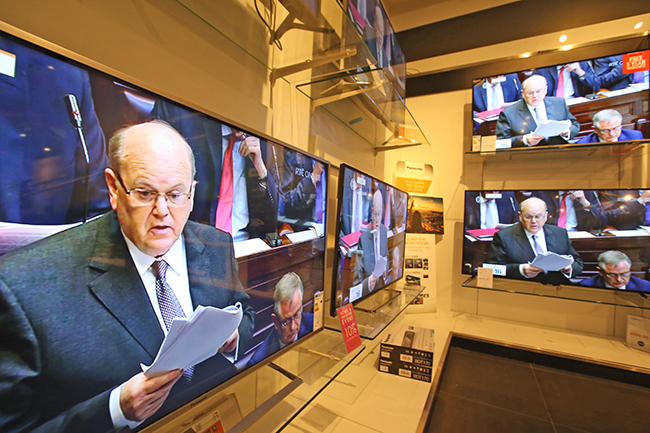 Saying we want fair taxes is not enough. We have to be straight with people and outline where the money will come from and what services and economic supports people will get in return.

None of this can be done within the existing EU fiscal rules. They are designed to act as a brake on the kind of society and economy that Sinn Féin believes is necessary to give every person living in Ireland the chance of a bigger and better life.

Equally, none of this can be done if the Tory Right at Westminster get their way and reintroduce a social and economic border across our country. Brexit, just like the EU’s fiscal rules, will act as a brake on the development of the full potential of the people of Ireland.

So what must be done? How can we convince a majority of people, North and South, that Sinn Féin has an alternative model of social and economic development that can and will make their lives better?

We have to start by detailing what that model is. Then we have to convince a majority of people that our alternative meets their hopes and aspirations for a better Ireland.

That’s the job we are getting to grips with now.