Reconciliation: As I See It – Kyle Paisley 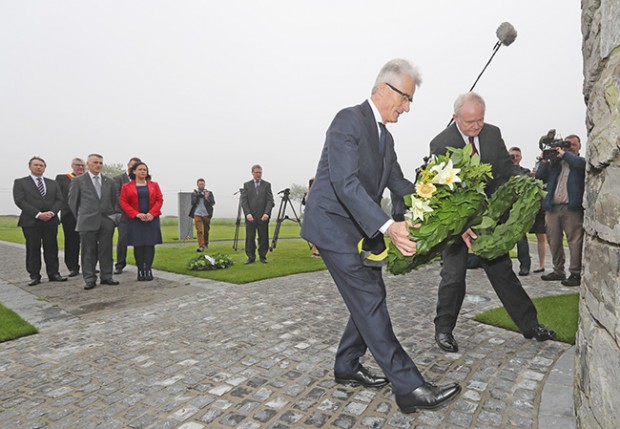 I LOVE the word reconciliation – it is a good word. It is misunderstood by the ill-informed. It is misrepresented by those who count negativity a virtue. It is considered a dangerous compromise by men who believe that honour lies in justice without any admixture of mercy. Still, reconciliation is a good thing – a great thing!

We must be clear about it, and realistic. The forging of an honourable and lasting peace is by no means easy.

The hurt and mistrust that lingers on from decades of bloody strife and division, coupled with the gall of governmental failure, make coming to terms a hard thing indeed. But this makes reconciliation even more desirable. It is a treasure worth the effort seeking, a pearl of great price, to borrow St Matthew’s expression.

Vision, initiative, reasoned argument, sensitivity and goodwill are essential ingredients in building a peace which all concerned parties will covet earnestly. Perseverance is vital too. “Initiative needs finishiative,” as someone has put it. This can lift the spirit of doubt that has, at times, dogged the political atmosphere in Northern Ireland. It can generate hope in a fresh start and dispel the disappointment generated by false starts.

Of course, none of this is possible apart from engagement. There cannot be a meeting of minds while we stand at a distance from one another. But though the conversation may be uncomfortable, it needn’t be negative. It need not be about one offending party attempting to justify itself above other offending parties.

It should be about dialogue rather than diatribe.

Contrary to the thinking of some detractors, true peace-building is not a prostitution of political ideals, cultural identity or faith. It is not about abandoning goals and principles, nor about playing the part of an Iscariot.

It is perfectly possible to have deep convictions, to voice those convictions unashamedly, and at the same time to accommodate others of a much different persuasion. For those who hesitate, anxious about being pulled into a process which will rob them of their cherished identity, it is useful to remember that unity does not equate with uniformity.

Accommodation does not extinguish distinctives, either in principle or practice. For example, the deputy First Minister’s attendance at a Remembrance Day event in Stormont doesn’t make him any less a republican. 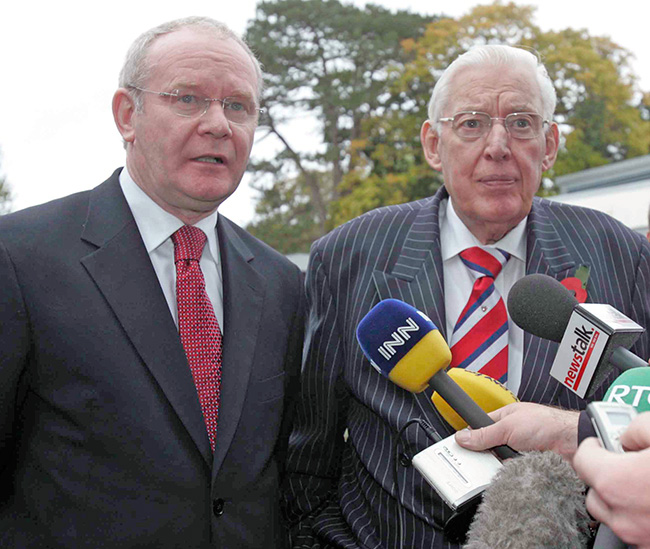 Bible history has moulded my view on reconciliation. One story stands out from the Old Testament: Abraham’s meeting of minds with the Canaanite king Abimelech, without compromising the exclusivity of his belief in the one true God. There was truth, justice, mutual respect, a righting of violent wrongs and a proper acknowledgement when things had been set straight. (Check out Genesis 21.)

It is encouraging to look back and see how far things have come in the province since the late 1990s. There is work still to be done, not just from the top down but from the grassroots up, in addressing differences and building on common interests. Getting it done is the best answer to the self-styled prophetic shock minority who are purposed on dissension. 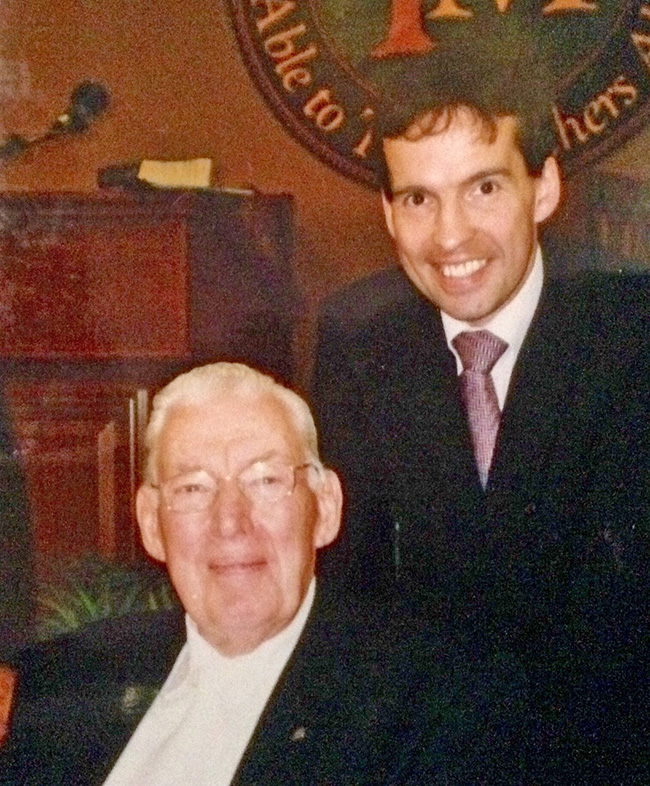