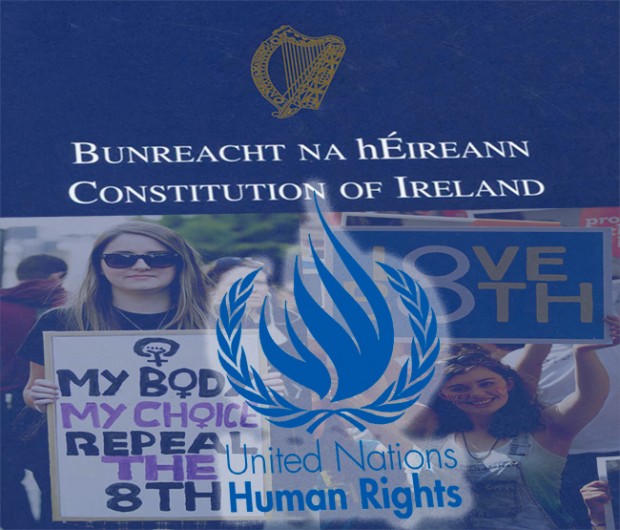 THERE is increasing pressure for a referendum to repeal the 8th Amendment to the Constitution after a United Nations Human Rights Committee (UNHRC) report has found that Ireland’s strict abortion laws subjected a woman whose pregnancy was not viable due to a fatal foetal abnormality – but who could not terminate her pregnancy in Ireland – to discrimination and cruel, inhuman or degrading treatment.

The UNHRC found that the legal situation in Ireland which forced a woman to choose between carrying her wanted pregnancy to term, knowing the baby would not survive, or travelling abroad for a termination caused “intense suffering”.

The 8th Amendment was added to the Constitution in 1983 after a referendum. It enshrines the equal right to life of the mother and the unborn child. In recent years it has come under increasing criticism as – coupled with the recent Protection of Life during Pregnancy Bill – it leads to an unclear situation where medical issues such as inevitable miscarriage must be allowed to progress to a life-threatening level before it becomes legal to terminate a pregnancy.

Taoiseach Enda Kenny has proposed a new “Citizens’ Assembly” to look at the issue again.

“Enda Kenny proclaims that he has ‘listened to the women of Ireland’. It is a case of selective hearing. Polls have shown that Irish citizens are significantly in favour of repealing the 8th. Not only that but the ‘inhumanity’ of our laws have received international criticism. What more does he need to hear?” 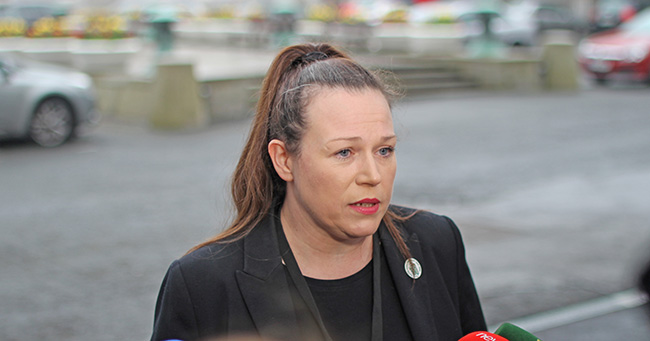 Louise O’Reilly said a referendum on the issue needs to be called now:

“What use is delaying the conversation until the end of the year?”

Speaking to An Phoblacht at the turning of the sod at a new primary care centre in Summerhill, Sinn Féin deputy leader Mary Lou McDonald TD said:

“This is a long-running saga and women are at the receiving end of very bad politics. I think the judgement is absolutely crystal clear: the position of the state is now untenable. It’s now absolutely clear that the 8th Amendment has to be repealed, and for that to happen we need a referendum.”

She accused the Government of engaging in stalling tactics:

“It is simply unacceptable that Government and politicians dodge their responsibility while women suffer,” she told An Phoblacht.