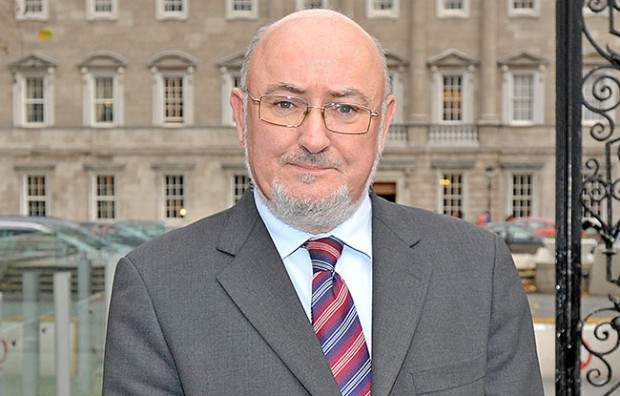 Newly-elected Carlow/Kilkenny TD Kathleen Funchion will lead the Committee on the Implementation of the Good Friday Agreement, and Meath West TD Peadar Tóibín will steer the Committee on Regional Development, Rural Affairs, Arts & the Gaeltacht.

Oireachtas Committees play an important role in the legislative process through pre-legislative scrutiny, dealing with amendments to Bills and discussing departmental budgets, as well as conducting public hearings. A strong chairperson is vital to their function.

He said the Sinn Féin chairs will endeavour to facilitate “the open and accountable scrutiny of ministerial and departmental work” in the coming Dáil term.

“They will also work toward expanding the development of all-Ireland co-operation and decision making with their counterparts in the Assembly,” the Dublin deputy said. 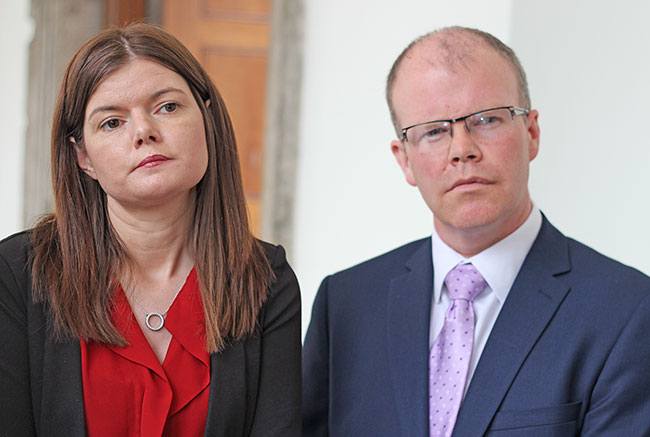 Caoimhghín Ó Caoláin, who last month completed 19 years service as a Dáil deputy and 31 years as a public elected representative, is Sinn Féin’s longest-serving elected member in the 26 Counties.

Widely respected across the chamber and with considerable experience gained over his years in Leinster House (including five years as the sole Sinn Fein TD, nine years as his party’s Dáil Leader and 14 years as Sinn Féin spokesperson on Health) Deputy Ó Caoláin told An Phoblacht he is embarking on “a new challenge” in his life of political activism and service.

He is looking forward to his new role and to working with elected colleagues from all parties and Independents on the Justice & Equality Committee.

“It is of course an onerous undertaking,” the Cavan/Monaghan TD told An Phoblacht in his office at Leinster House.

“The Justice area is regarded as a heavy lift. The need for a well-resourced, suitably-staffed policing service across our cities, towns and rural Ireland is well-documented and must be delivered on. With that comes accountability and that must apply to the Minister for Justice, the Garda Commissioner and all other relevant post holders.

“The Oireachtas Committee on Justice and Equality has a crucial role to play in that regard.

“The Equality responsibility of the Committee is one that I will also be pursuing with enthusiasm.

“The needs and rights of people with disabilities, including recognition of Irish Sign Language, will be high on my priorities. So too will formal recognition of the ethnicity of Ireland’s Traveller community.”

He said the equality agenda of the committee must address the issues of the marginalised and forgotten.

“Irish society must stretch itself to the maximum if we are to create a true society of equals. I hope over my term as Chair of the Joint Oireachtas Committee to not just help move some of these issues forward but to actually deliver on what is needed.” 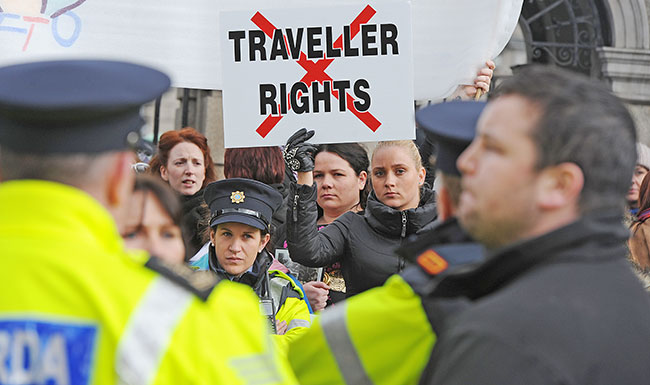