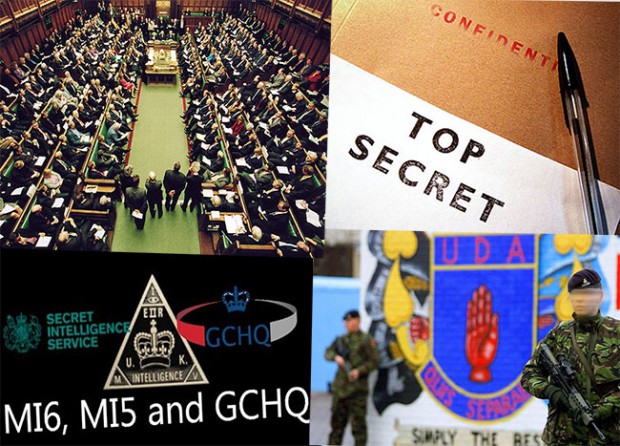 THERE IS NO DOUBT that legacy issues arising out of the conflict need to be addressed if we are to move forward as a society.

Sinn Féin in every negotiations process has been sincere in working to the best of our ability to find a way in which we can address these issues.

However, we are not prepared to enter a process that is either one-sided or where the maximum disclosure possible for families is blocked. That is why there was no agreement to legacy issues in the Fresh Start deal.

In December 2014, during the Stormont House Agreement, the British Government agreed that the Historical Investigations Unit (HIU) would have full access to information on the cases they were working upon. But when the draft legislation was brought forward it was found the British Secretary of State would have a veto in relation to onward disclosure to other agencies and for family reports. This would mean that the HIU would not be seen as independent as its director would not have any discretion when it comes to the release of documents.

This was unacceptable to many of the families and most of the campaigning groups; and as we have engaged extensively with both, it was something Sinn Féin could not sign up to. 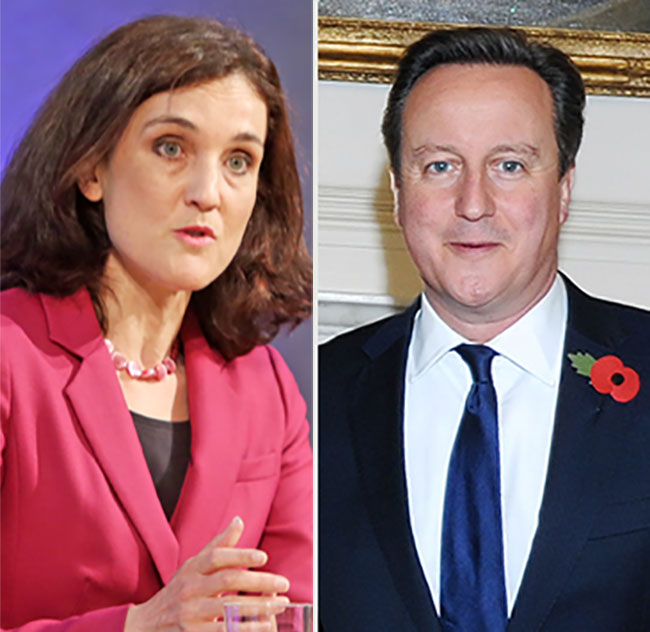 These options included giving the Director of the Historical Investigations Unit the same discretionary powers as the Policing Ombudsman so that the British Secretary of State does not have a veto over them or their reports to families.

This panel would have the ability to make a judgement on appeals and either uphold or quash decisions made by the British Secretary of State.

We have based our submissions around the release of information on three key principles:

It is important that we work together so that victims and survivors can move forward and get the truth they deserve. Sinn Féin will not be found wanting in continuing to develop a process which will allow everyone to have the required level of disclosure on the past. 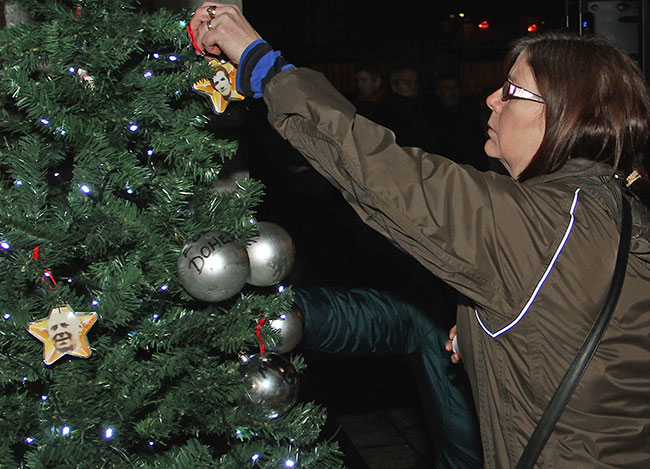 • The Ballymurphy Massacre families held a candlelight parade to remember the victims of the 1971 British Army shooting spree. Pictured is Janet Donnelly – whose father Joseph Murphy was one of those killed – placing a star with her father's photo on it on the Christmas tree in the local memorial garden