The Left ignores the national question at its peril 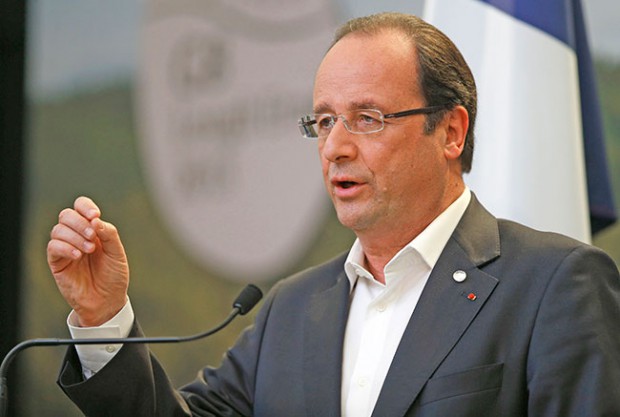 How could an overtly right-wing party such as he National Front gain such support in traditional strongholds of socialist, communist and other working-class voters?

WHILE the failure of the far-right National Front in France to win any of the regional assemblies in that country in the second round of voting was greeted with widespread relief, there remain fundamental questions – not only for Europe but for the European Left as well.

How could an overtly right-wing party gain such support in traditional strongholds of socialist, communist and other working-class voters such as Nord-Pas de Calais? And how can we expect the Left (using that term in its broadest sense) to react?

The National Front made its appeal on two levels.

Firstly, it put forward the traditional xenophobic, anti-immigrant line of the French far-right, building on the shock of the ISIS attacks in Paris.

But, secondly, it drew attention to the unemployment and social stagnation in large swathes of previously industrial France caused by an economic recession exacerbated by attempts to comply with EU rules.

Explicity, the party leader, Marine Le Pen, demanded a break with Brussels policy and a new industrial investment programme that would create much-needed jobs coupled with significantly improved welfare services (for French non-immigrants only, of course).

French workers have been left embittered and betrayed by the failure of the current ‘socialist’ government of François Hollande to alleviate their economic and social  problems while the context imposed by the Lisbon Treaty after 2009 has severely limited the scope of action allowed to a French government in handling these.

When we try to analyse the reasons for the alienation of so many working-class French voters, it is worth noting that France rejected by referendum the European Constitution of 2005 on which the Lisbon Treaty was based. There was, of course, no referendum allowed the second time around.

French workers, too, wanted to bring the opportunity to solve their problems back to France.

The Left, unfortunately, has been emasculated – tied up in the European Project and Jacques Delors’s vision of a “social Europe”.  This hasn’t extinguished the democratic demand for national sovereignty but has largely given this ground to the Right. And that is the basis of the National Front’s electoral advance.

Originally, of course, the Left throughout Europe opposed a project that had at its core the defence of European global capitalism against both the socialist threat from the East and the American challenge from the West. Both the Labour Party in Ireland and  the British Labour Party originally opposed involvement in what was the Common Market.

In Ireland, parties like Sinn Féin argued that there was little point in exchanging subservience to the British Empire for subservience to a new European Empire, and called for the defence of such national sovereignty as existed and its extension throughout all of Ireland. 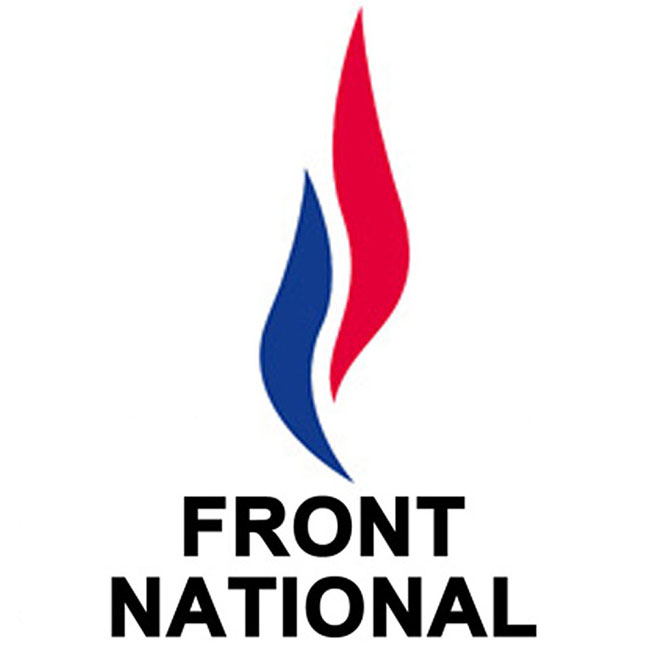 It wasn’t that economic co-operation was bad, or that sharing market access would always be problematic.  Indeed, Irish membership of the Common Market was argued for on the basis that it would free us of sole dependence on Britain, give us higher prices for our agricultural produce, and access to Structural Funds to let us develop our infrastructure.

All of this has happened. But what the ruling circles always denied was that ‘The European Project’ essentially eliminated our national sovereignty and left us dependent on the ‘goodwill’ of the major economic interests behind Europe.

The austerity imposed as a result of the economic crisis shows us what that ‘goodwill’ is really worth when it comes to the crunch.

As in Ireland, French workers in France are being asked to carry the burden of the recession with increasing unemployment, declining wages and living standards, and the obliteration of the country’s traditional industrial base.

But the Left (with minor exceptions) has been unable to articulate a progressive defence of French national interests that would stop this decline. In France, as in Ireland, no solution is possible within the confines of EU rules that suit only big capital.

Under Hollande, the economic crisis has got worse for the working class while French involvement in foreign wars has escalated.

The French Right will undoubtedly try and outflank the National Front on the anti-immigration issue but the Left is paralysed, unable to put forward an economic regeneration programme of its own or a vision of a genuinely social future.

As Seán Murray, one time commandant of the Antrim Brigade of the Irish Republican Army and later General Secretary of the Communist Party, said: