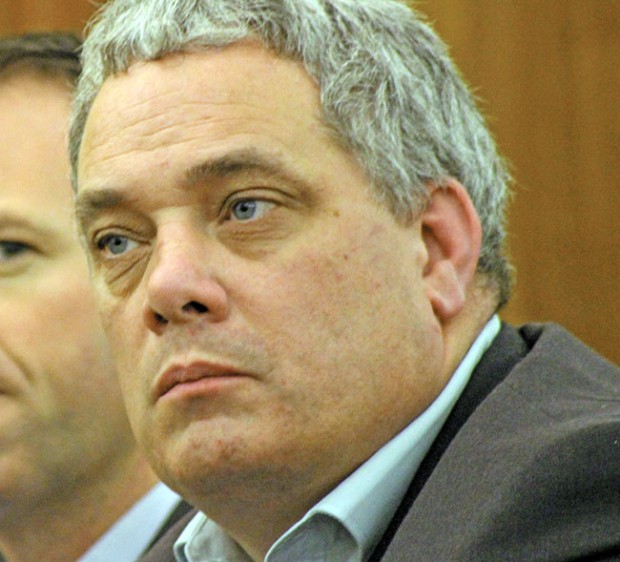 FINE GAEL AND LABOUR have shot down a proposal by Sinn Féin TD Aengus Ó Snodaigh for a ‘Republic Day’ to be celebrated as a public holiday every year on 24 April, the anniversary of the 1916 Easter Rising.

Introducing his Bill to establish Lá na Poblachta, the Dublin TD said in the Dáil:

“Many nations have a day or event in their history which for the present-day citizen captures the spirit of that nation. I believe in the many such episodes of bravery, foresight and selflessness in Irish history, the 1916 Rising stands out and therefore this is the appropriate day to celebrate and commemorate as Ireland’s national day.”

The Bill also called for what was described by historian and author Ó Snodaigh as probably the most important part of the Bill, the establishment of a Bórd Lá na Poblachta. This would organise events “in commemoration and in appreciation” of the contribution to the Irish nation over the centuries “by many who gave their lives and liberty in the pursuit of an Irish nation free from the occupation of a foreign power”.

He said part of its role it would be to raise awareness, encourage an understanding of, “and create a discourse around the ideals contained in the key revolutionary documents of Irish republicanism and of the events leading up to the declaration of the Irish Republic contained in the Proclamation of the Irish Republic read by Pádraig Pearse at the front of the GPO on 24 April 1916”.

Fine Gael and Labour ministers had openly opposed the move and the Bill was defeated in the Dáil by 82 votes to 37.