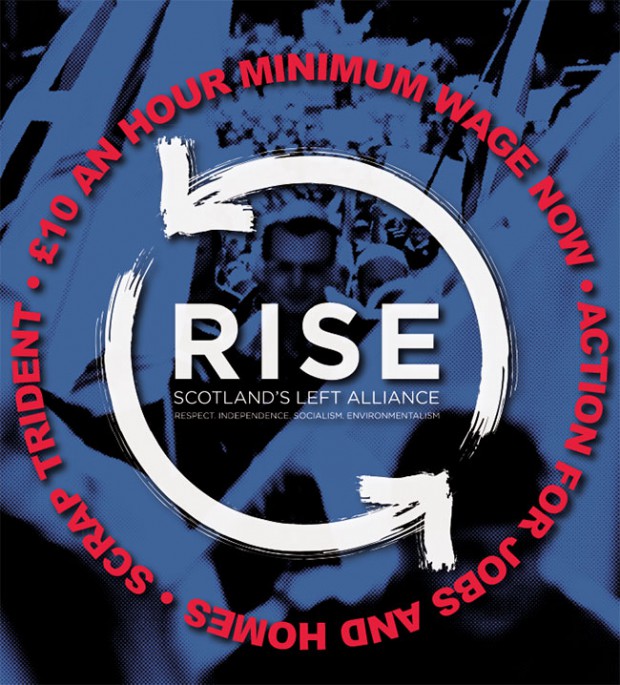 RISE: Scotland’s Left Alliance was launched in Glasgow on 29 August ‘and represents the most ambitious and exciting Left unity project that Scotland has seen since the formation of the Scottish Socialist Alliance over 18 years ago’

A YEAR ON from Scotland’s independence referendum and the Scottish political landscape looks entirely transformed – both in terms of parliamentary representation and in the awakening of a nation.

The maelstrom of human energy and creativity unleashed in the two years leading up to last September’s historic vote show no signs of abating.

In May’s Westminster general election, those of us who campaigned for a ‘Yes’ vote celebrated more in the defeat of Scottish Labour than in the victory of the Scottish National Party. Scotland rejected a Labour Party that had actively played a role in a campaign of fear and intimidation in “Better Together”; a party that embodied austerity policies, abandoning its traditional voter base and its founding principles.

The rejection of the politics of austerity sends a clear message to the Westminster elite that Scotland is changing.

For too long, Labour has relied upon the Scottish electorate to send a troop of weak-willed backbench Labour MPs to the halls of power in London only to capitulate to the Tory austerity agenda. The SNP now has 56 MPs at Westminster and the party is very likely to make a clean sweep of the constituency seats in the Holyrood elections next year.

Whilst the SNP has adopted the mantle of the party of the working class, their track record in government does not always tally with their rhetoric. The challenge for those of us on the left of the independence movement is to capitalise on this new political landscape and to inhabit the space to the left of the SNP. 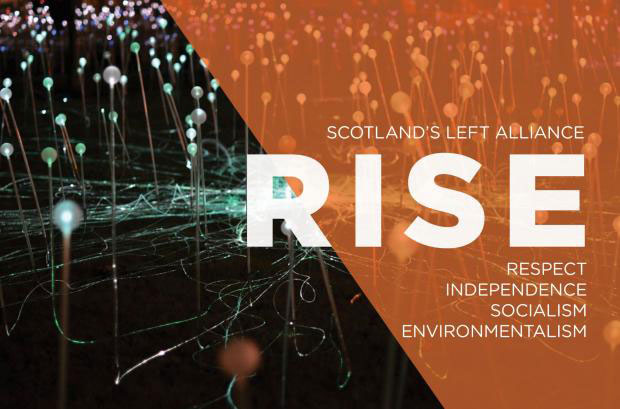 The independence movement should seek to create a rainbow parliament of pro-independence forces, where the main opposition to the SNP is a socialist, pro-independence, anti-austerity force. This is what RISE seeks to achieve.

RISE: Scotland’s Left Alliance was launched in Glasgow on 29 August and represents the most ambitious and exciting Left unity project that Scotland has seen since the formation of the Scottish Socialist Alliance over 18 years ago.

The event itself was incredibly well attended, with around 600 activists from across the country coming together to hear speakers from Scotland and across the world, including Die Linke, SYRIZA, Quebec Solidaire, Partia Razem (Poland), and anti-racism group Black Lives Matter.

RISE stands for “Respect, Independence, Socialism and Environmentalism” and will stand on an anti-austerity, pro-independence ticket on the regional list.

These forces of the Left will come under one banner not only to gain socialist representation in parliament but to create effective community networks where people help to create policy that will effect real change in our lives. We seek to embody the slogan made famous by Spain’s Podemos: “One foot in the parliament, one hundred in the streets.” 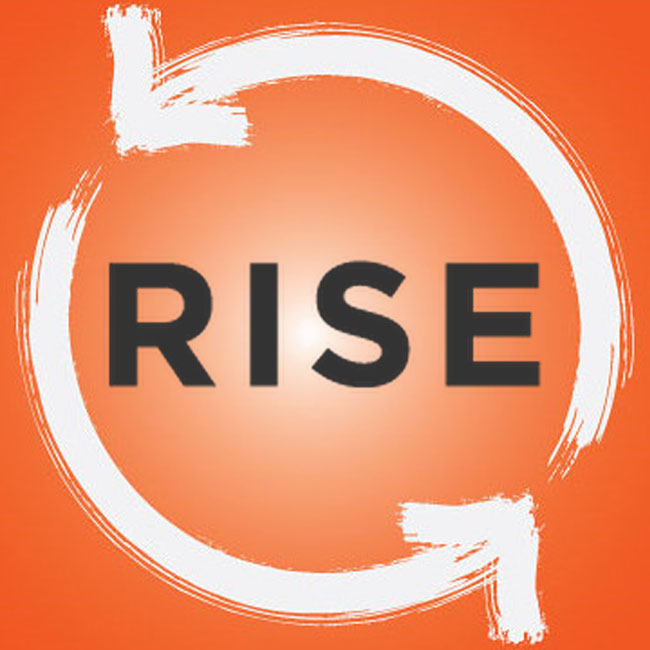 The presence of socialists in Holyrood is more important than ever. Despite Scotland’s rejection of austerity politics, we are still ruled by the most radically right-wing Conservative government that has been seen in a generation, and so socialist representation is essential. However, it is equally as important to root our movement in our communities.

There have been several policy platforms organised by RISE activists across the country, from the Isles to the urban centres of Scotland’s bustling cities. Not only will these platforms help to inform the policies of RISE but will serve as an effective activist network, where forces of the Left can come together to campaign on issues that are important: from fracking, to Trident; from zero-hour contracts to welcoming refugees.

The future of the Left in Scotland looks incredibly exciting. In the coming months, RISE will be organising local branches and groups (called “Circles”) around issues that matter to local people and to build an effective activist base so that we can campaign in the 2016 Scottish elections on issues of both local and national importance.

Most importantly, the policies of RISE will be shaped by its members, by the people living and working in these communities – the term grassroots will not be a buzzword, but a reality of how we intend to shape our movement.

RISE will hold a democratic conference at the end of 2015 in which policy, structures and strategy will be decided. Activists on the left in Scotland are invited to take part in this process – help shape a movement that seeks to change Scotland.

Because another Scotland is possible.