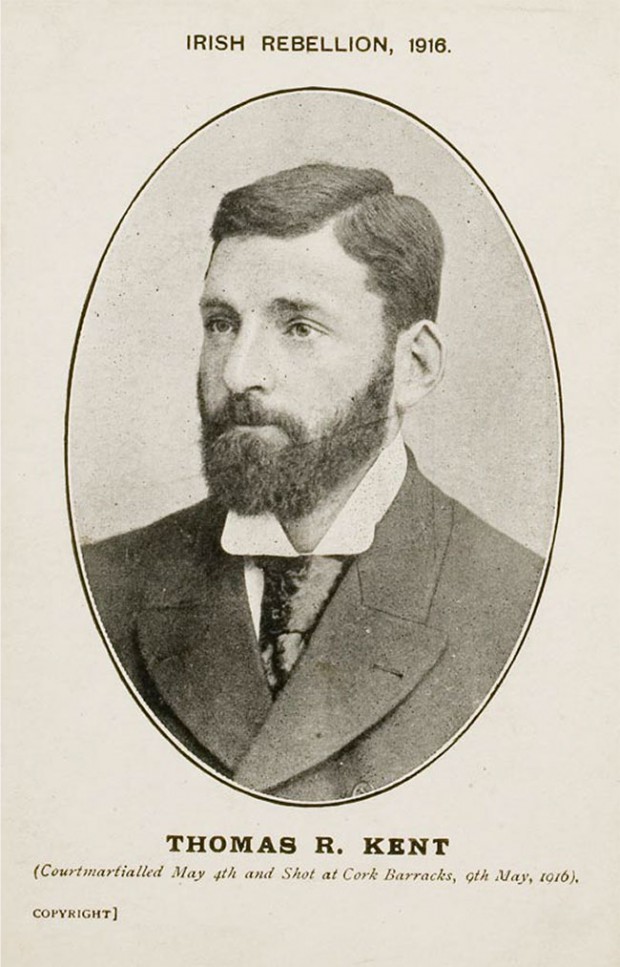 ONE SUNDAY in October 1915, the British Army was attempting to hold a recruitment meeting after Mass in the east Cork village of Dungourney. On hearing of it, Thomas and David Kent arranged for a group of Volunteers to march through the meeting. When they reached the end of the village, the Volunteers tuned to march through again but the meeting hurriedly dispersed.

This was just one incident in a war of attrition between the Irish Volunteers and the British authorities. Volunteers in the east Cork area were led by Thomas Kent and Terence MacSwiney.

The Kent family from the Castlelyons area had long been active in agitation against British rule. Thomas’s brothers had been very active in the Land League and a cousin was involved in the Fenian dynamite campaign in Britain. The Kent brothers formed the core of the local Volunteer force in the area.

Thomas Kent was imprisoned for two months in February 1916 for agitation. Immediately on his release, he resumed his activities.

Arms were being procured in preparation for a rising. Eoin MacNeill’s order to the Irish Volunteers not to rise at Easter caused great confusion amongst their ranks outside Dublin. Roger Casement’s failure to get through also meant there was a chronic lack of arms. The Kents and their local company decided to secure what arms they had and to go into hiding.

When they heard that the Rising in Dublin was over, the brothers decided to return home on the night of 1 May. Early the next morning, the house was surrounded by a party of police who demanded their surrender. Despite being armed with only one rifle and three shotguns, the brothers gave no consideration to surrender. A fierce firefight ensued in which the brothers were supported by their 84-year-old mother. One brother, David, was injured, and Head Constable Rowe was shot dead. 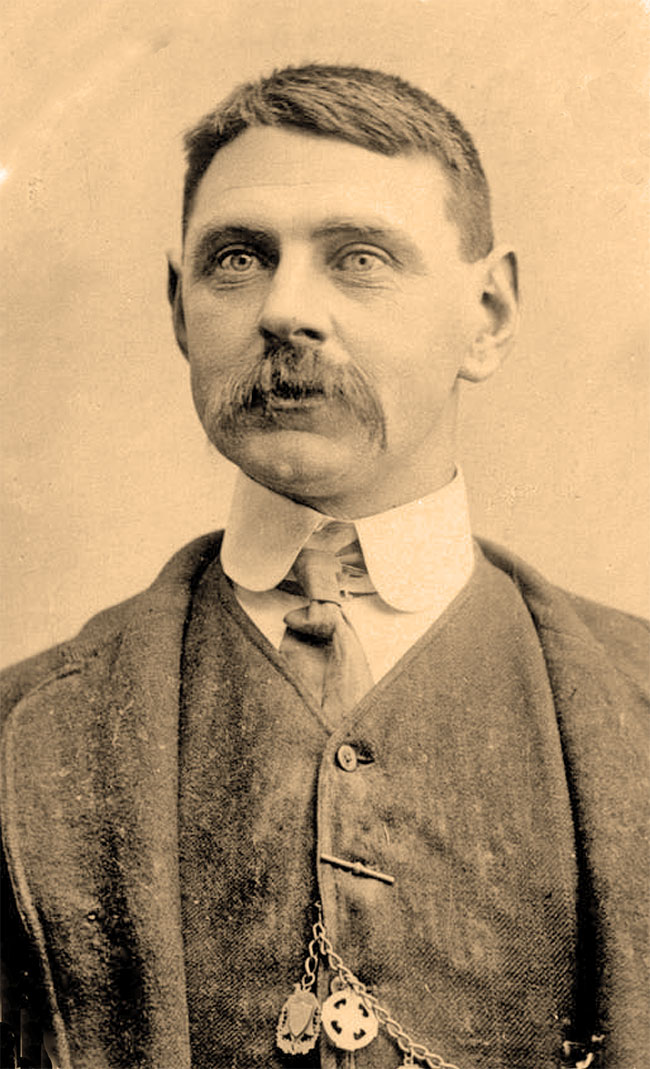 • Richard Kent was fatally shot as he attempted to escape

The Kents were all captured when they ran out of ammunition. The RIC lined them up against the farmhouse wall. A medical officer intervened and prevented their immediate execution. As they were being led away, Richard Kent attempted to escape across the fields but was fatally shot in the back. David was taken to the Fermoy hospital. Thomas was taken to Cork Detention Barracks where he was strictly isolated from the other prisoners. He was quickly court-martialled and sentenced to death. 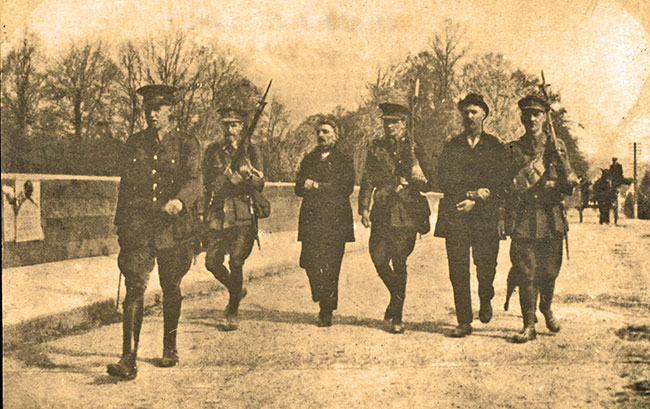 The authorities at the same time began executing the leaders of the 1916 Rising. On Wednesday 3 May, Pearse, MacDonagh and Clarke were shot. On Thursday, Plunkett, Daly and Hanrahan were shot. On Friday, John McBride was executed. Amidst profound shock and rising anger, the executions went remorselessly on. The following Monday, Ceannt, Colbert and Mallin were shot. On Tuesday 9 May, Thomas Kent was executed in Victoria Barracks (now Cork City Prison) by a Royal Navy detachment from Cobh. He died, in the words of the officer in charge, “very bravely, not a feather out of him”.

Reaction was summed up by George Bernard Shaw in a letter to the Daily News: “My own view . . . is that the men who were shot in cold blood after capture or surrender were prisoners of war and that it was, therefore, entirely incorrect to slaughter them.

“The shot Irishmen will now take their places beside Emmet and the Manchester Martyrs in Ireland and beside the heroes of Poland and Serbia and Belgium in Europe; and nothing in heaven and earth can prevent it.”

• A state funeral with full military honours was finally granted to Thomas Kent from Cork Prison (the former British Army Victoria Barracks, where Kent was executed) to the family plot in Castlelyons in north Cork on 18 September 2015.