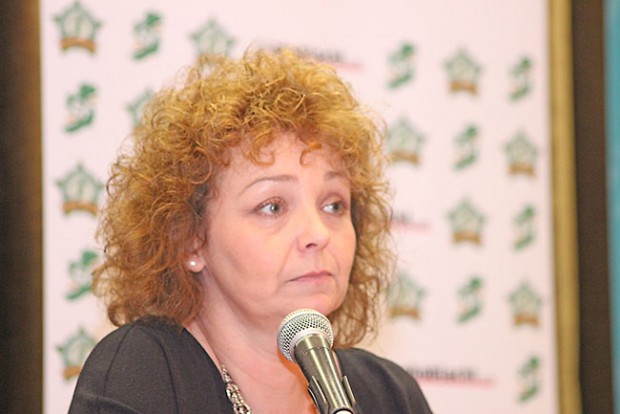 To maximise the benefits for the local community, I have put in the strongest-ever social clauses in the history of the Executive and the Stadia Development Programme.

What is the current status of the Casement Park redevelopment project?

The redevelopment of Casement Park is the biggest investment, not just in terms of GAA stadia but also for the wider community of west Belfast.

My department, the Department of Culture, Arts and Leisure, is providing £62 million while the GAA is providing £15million. That is £77million going into west Belfast.

To maximise the benefits for the local community, I have put in the strongest-ever social clauses in the history of the Executive and the Stadia Development Programme.

The GAA now has a number of things to do before a new application can be submitted. Firstly, the need to state the capacity of the new stadium, which I imagine will be 30,000-plus. It also needs an emergency evacuation plan and  a robust traffic management plan.

The consultation process will last around 20 weeks, which goes beyond the statutory obligations, in order to allow everyone to have their say.

It is important that as many people as possible make their views known during the consultation process, including those who have opposed the redevelopment in the past. 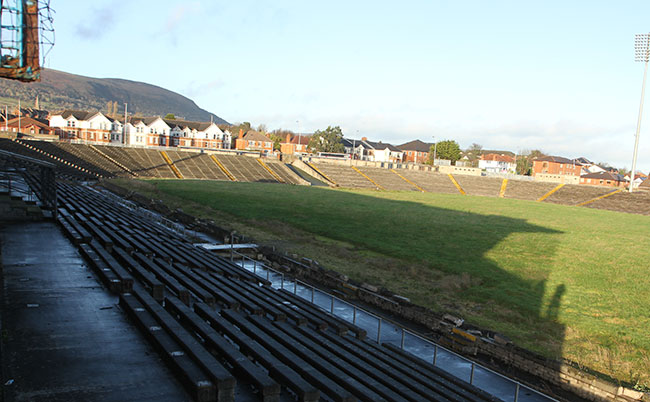 Why did the project stall in the past?

Allegations had been made surrounding safety and about the practices within Sport NI.

I did not take the decision to call these inquiries lightly but I did so because I had nothing to fear and was open to scrutiny.

In terms of safety, it is ludicrous to suggest that I would support anything which jeopardised people’s safety. I have attended Casement Park for many years it was shocking to hear anyone questioning my commitment to safety.

I do believe that certain elements who have tried to stall this project do so because they are anti-GAA and anti-Casement Park because it is in west Belfast.

I will not be deterred for making this significant investment, not just in the GAA but also in a deprived community in west Belfast.

Ravenhill, now known as the Kingspan Stadium, has been redeveloped and the Windor Park redevelopment is almost complete. It would be completely unacceptable if Casement Park was not redeveloped too.

I am determined that Gaelic Games will have a 21st Century home in Casement that is fit for purpose and makes a positive difference to the local community.

The Líofa Irish language promotion strategy was recently launched in Croke Park. Where do you see it going in the future?

The Líofa strategy, which I set up to promote fluency in Irish, is going from strength to strength. More than 13,000 people have signed up so far.

On 2 September, I launched the Líofa strategy in Croke Park in partnership with the GAA. In its constitution the GAA is committed to promoting the Irish language so it is entirely appropriate that the GAA should come on board.

This partnership with the GAA will bring Líofa all across the country with the club structure of the GAA.

We have set a new target of having 20,000 people signed up to Líofa by 2020. Given the fact that we exceeded our first target of 1,000 within three months, I have no doubt we will achieve it. 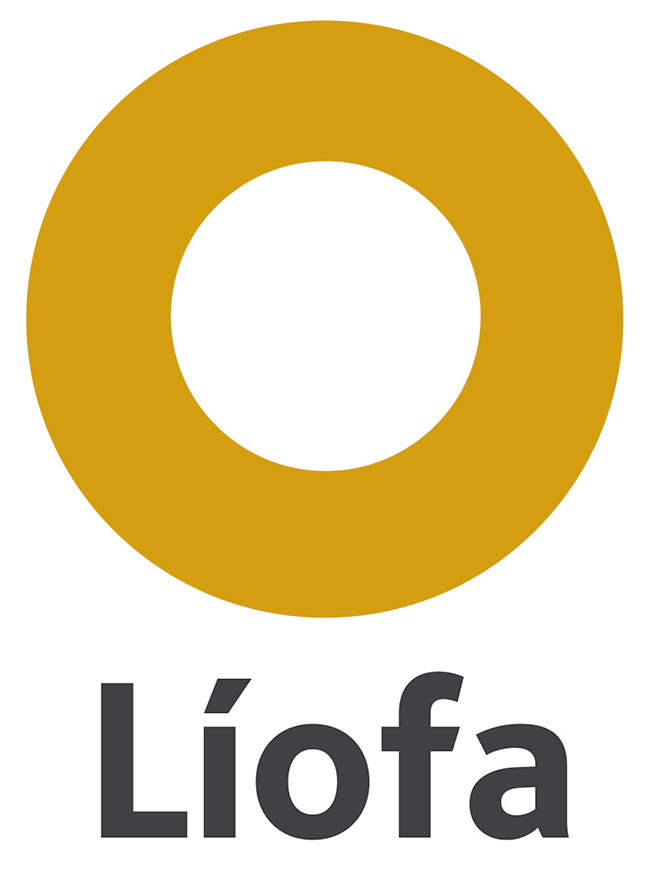 Irish speakers in the North have long been campaigning for legislation to protect their rights. Are you confident that will happen?

I launched a public consultation on the report on an Irish Language Act and the results have shown overwhelming support for legislation to protect the rights of Irish speakers – 95% of people have said they would be in favour of such legislation.

The report will come before the DCAL committee on 1 October and I look forward to bringing it to the Executive to get all-party support.

The consultation has shown that support for Acht na Gaeilge comes from right across the community, including from the Protestant, unionist, loyalist communities. The Irish language belongs to everyone and threatens no one.

While I am not naive, I look forward to it receiving the support of the Executive.

What do you see as the priorities for your department?

I have transformed the way the department spends its money. For me, spending has to promote equality, tackle deprivation and promote social inclusion.

That has been particularly challenging in the face of the British Government’s austerity agenda but those conditions also make my approach more important.

In all my decisions as a minister I make sure that deprived areas are not left out and that those from minority groups and others who have not traditionally have access to the arts are included.

For some that is seen as a challenge to the status quo but that is what I am there to do.