Taoiseach in the frame over police chief’s dramatic departure 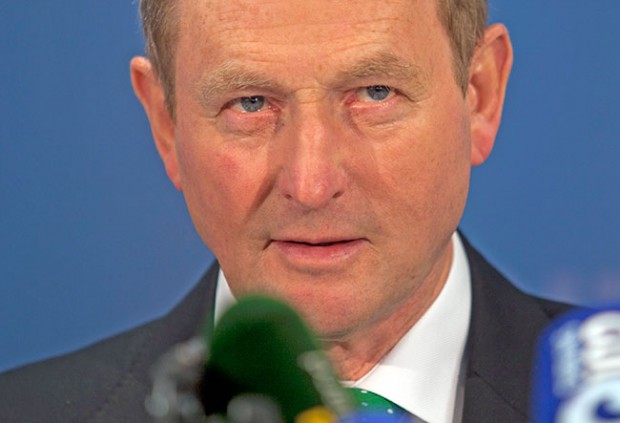 The Garda Commissioner said of the meeting: ‘I was left in no doubt what I had to do then that evening. I was left in absolutely no doubt.’ The next morning, he stepped down

AS AN PHOBLACHT goes to print, the Dáil is debating a motion of confidence in the Taoiseach. The debate came about after Fine Gael and Labour moved to derail attempts by both Sinn Féin and Fianna Fáil to submit motions of “no confidence” in the Taoiseach amid the ongoing controversy surrounding the Fennelly interim report into the dramatic resignation of former Garda Commissioner Martin Callinan in March 2014.

The report found that the catalyst for his resignation was when Taoiseach Enda Kenny suddenly dispatched the head of the Department of Justice, Brian Purcell, to call unexpectedly to the Garda Commissioner’s home at 11pm on Monday 24 March 2014 following revelations of widespread illegal taping of phone calls to and from Garda stations by An Garda Síochána.

According to the Fennelly Report:

“The Garda Commissioner interpreted the message delivered to him by Mr Purcell on behalf of the Taoiseach, with all its attendant circumstances, as an indication that he should consider his position.”

The Fennelly Report describes this as a reasonable conclusion for the Garda Commissioner to reach.

The Garda Commissioner said of the meeting:

The next morning, he stepped down.

In the report, the Attorney General says the decades of taping phone calls was a “wholesale violation of the law by An Garda Síochána” which had been going on “the length and breadth of the country in Garda stations without any apparent authorisation under any of the legislation”.

She went on to describe this as “criminal activity” by the police service. 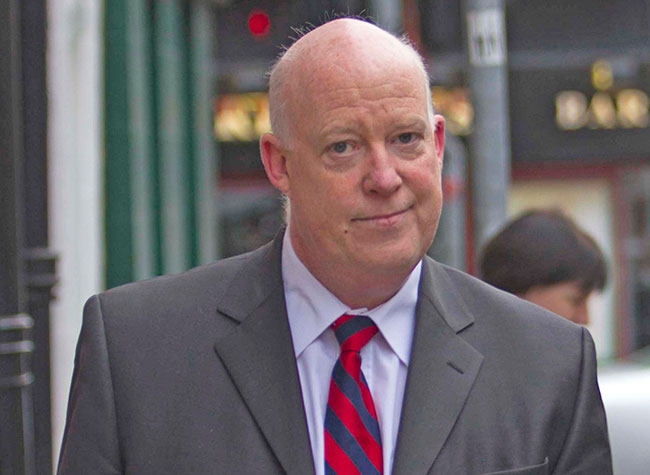 The report also raises concerns in relation to the destruction of the SIM card of the Garda Commissioner’s mobile phone following his resignation, the shredding of eight to ten bin bags of documents from his office, and the failure to locate a personal diary belonging to the Commissioner.

“No amount of spin by the Government or clever use of words in the Fennelly Report can disguise the fact that the Callinan debacle has revealed how dysfunctional this Government is,” Adams said.

“It is clear that the Taoiseach’s deliberate actions led to the resignation of the Garda Commissioner. In effect, Commissioner Callinan was sacked. The shameful defence of Enda Kenny by the Labour Party and by Fine Gael Ministers is evidence of how far the Government parties are prepared to go to protect their own narrow party political self-interest,” he said.

Sinn Féin had called for the reconvening of the Dáil at the beginning of September to deal with the report, but this was rejected by the Government parties. 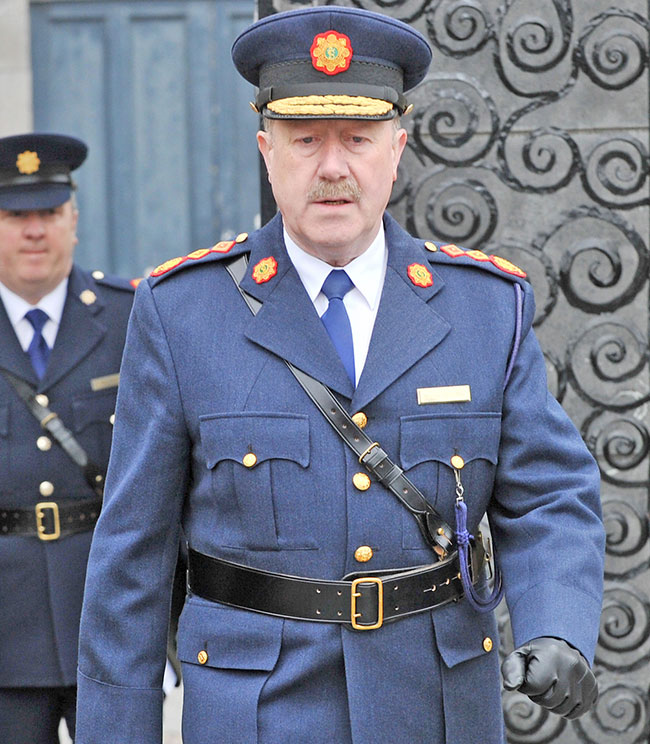 Sinn Féin TD Peadar Tóibín also noted that statements given to the Fennelly Commission by former Labour leader and Tánaiste Eamon Gilmore appear to contradict statements by the Attorney General.

“The report details the consistent denial by the Attorney General that the Taoiseach discussed the issue of confidence in the Garda Commissioner at the Monday night meeting when Mr Purcell was dispatched to the Garda Commissioner’s home. This denial is not supported by the statements of three other people present at the same meeting,” the Sinn Féin TD said.

“It also contradicts the statement by the former Tánaiste, Eamon Gilmore, in giving his evidence relating to the following day when the Taoiseach raised the issue of not being in the position to express his confidence in the Garda Commissioner,” he added.

The report notes that Gilmore’s statement “provides significant corroboration for the proposition that the Taoiseach did express doubts about whether he could continue to express confidence in the [Garda] Commissioner”.