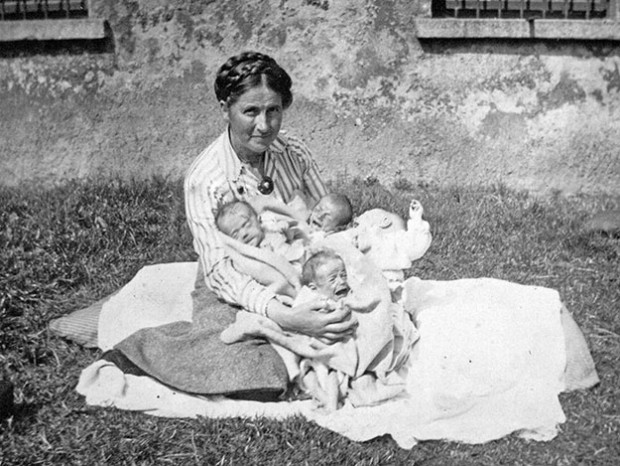 ONE of the most prominent and significant women of the 1916 Rising who went on to play a lifelong progressive role in Ireland was Dr Kathleen Lynn.

The daughter of a Church of Ireland clergyman, Kathleen Lynn was born in 1874 in Mullafarry, near Killala in County Mayo. She decided on a medical career and overcame the many obstacles to women becoming doctors at that time. She set up a general practice in Dublin in 1904.

Kathleen was radicalised by the struggle for women’s suffrage and the 1913 Lockout, and her key influences were Helena Moloney, Constance Markievicz and James Connolly.

In early 1916, Kathleen was promoted by Connolly to the rank of captain and Chief Medical Officer of the Citizen Army. On Easter Monday she joined the Rising in her car (one of the few in republican hands) and she was with the small garrison in City Hall. She tended to the dying Seán Connolly, the first republican casualty, and after the surrender was one of the relatively few women imprisoned.

After her capture following the City Hall surrender, Kathleen was taken to Ship Street Barracks, part of the Dublin Castle complex. She was then transferred to Mountjoy and then deported to England. 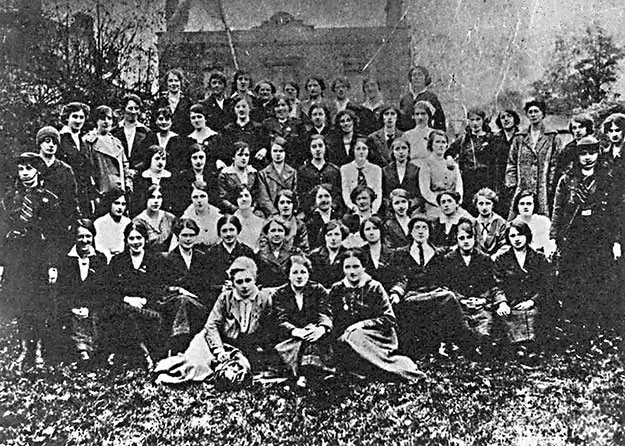 As soon as she was allowed to return home she threw herself back into republican activism. She played a very prominent role in 1917. We find her speaking at meetings demanding the release of prisoners and, as is sometimes forgotten, the release to their families of the bodies of the executed leaders, something which was never done, except in the case of Roger Casement many years later.

She was a member of Comhairle na dTeachtaí, a women’s committee to demand proper representation on the new Executive of Sinn Féin.

In October 1917, the Sinn Féin Ard Fheis adopted a republican constitution and Kathleen Lynn was one of four women elected to the Executive (the others were Markievicz, Kathleen Clarke and Grace Gifford Plunkett).

Kathleen Lynn makes clear in her Bureau of Military History witness statement that she was assisted from the beginning by republican women, including Kathleen Clarke, in her plan in 1918 to set up a hospital for infants. When they acquired 37 Charlemont Street it was a derelict house and it was the women of the Citizen Army who came, as Kathleen Lynn says, “of one accord on a Sunday” and cleaned it up.

The plan for a children’s hospital had to be put on hold for some months due to the great flu epidemic which killed millions across the world. Flu patients were admitted to the new hospital and Kathleen Lynn carried out widespread vaccinations, including to over 200 members of the Citizen Army in Liberty Hall, not one of whom, she says, developed flu.

This period was also the time of the successful resistance to the British Government’s attempt to impose conscription on Ireland and, at the end of the year, the general election in which women had the vote for the first time. Kathleen was present at the meeting of the First Dáil Éireann and worked with Constance Markievicz, Minister for Labour in the First Dáil Éireann. She was thus part of the underground civil Government of the Republic. Her home was repeatedly raided and watched. 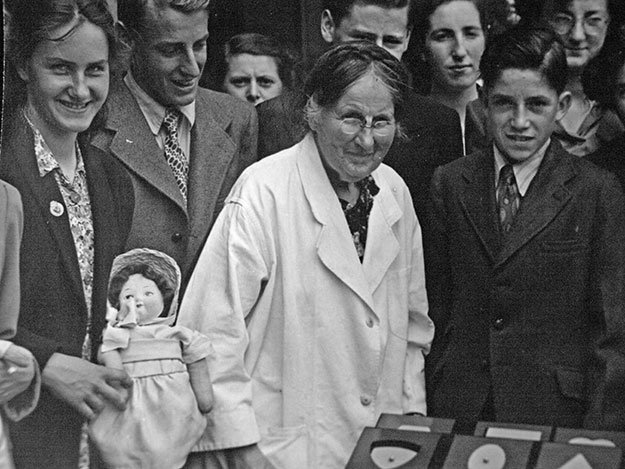 Like most of the progressive republican women, Kathleen Lynn opposed the Treaty. She was elected as a republican TD in the 1923 general election for the Dublin County constituency, refusing to take her seat in what she and her comrades regarded as the partitionist Free State parliament. She was defeated in the June 1927 general election. She served on Rathmines Urban Council until 1930.

Some republican women, such as Kathleen Clarke, joined Fianna Fáil but many became disillusioned when the initial radical promise of that party fell far short, especially with regard to the rights of women and children in the 1937 Constitution. By then, Kathleen Lynn had ceased direct political activism and devoted herself almost solely to the very successful and pioneering St Ultan’s Hospital and to promoting health among the poorest citizens.

The Ireland that emerged in the 1920s and 1930s was clearly not the Ireland that Kathleen Lynn had fought for. A conservative political, social and economic regime developed, dominated by the Catholic Church in the South and the Orange Order in the North. Radical voices like Kathleen’s were on the margins.

But those voices were ultimately vindicated. The women’s movement, the civil rights movement, the development of social welfare and public health were all progressed because of activists who took up the work of Kathleen Lynn and her generation.

• This article is based on a talk given by the author as part of the Sarah Lundberg Summer School, 18 July 2015, on the theme ‘Kathleen Lynn – A Truly Radical Woman’, organised by the East Wall History Group in Dublin.