After the Charlie Hebdo tragedy . . . 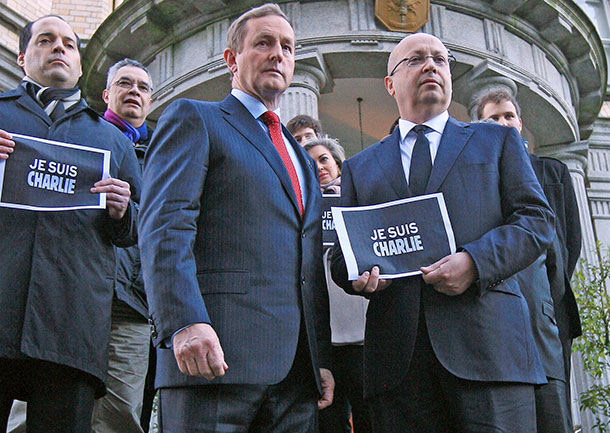 • Je suis Charlie: It was fascinating to read the Taoiseach’s declaration that ‘old enemies march here to defend the values of respect, freedom, dignity and tolerance’

The Irish Government could produce a timetable for unravelling the media fiefdoms established by Independent News & Media, Communicorp and UTV

SO NOW we can talk about freedom of speech. It is shocking that it took the brutal, terrifying murders of 17 people (including the 11 Charlie Hebdo workers) to headline press freedom in the international news cycle.

As a mammoth wave of support gathered for the murdered workers of Charlie Hebdo, one of the most striking aspects of the “Je suis Charlie” outpouring was the breadth of Establishment politicians and public figures giving support across the globe.

Taoiseach Enda Kenny signed a book of condolences at the French Embassy, attended a National Union of Journalists remembrance ceremony, and flew to Paris to walk on the ‘Unity march’, to be in the vanguard of the Establishment political leaders ‘standing up’ for the world’s media and against censorship.

It was fascinating to read the Taoiseach’s declaration on “the values of freedom, equality and fraternity” and “old enemies march here to defend the values of respect, freedom, dignity and tolerance”. It made me wonder about how to put this new-found support for press freedom into tangible form.

We could have a referendum guaranteeing the right to free speech.

The Fine Gael/Labour Government could reform the 2009 Defamation Act. Litigation since the Act became law has shown that defences of “honest opinion” and “fair and reasonable publication on a matter of public interest” are near impossible to uphold. 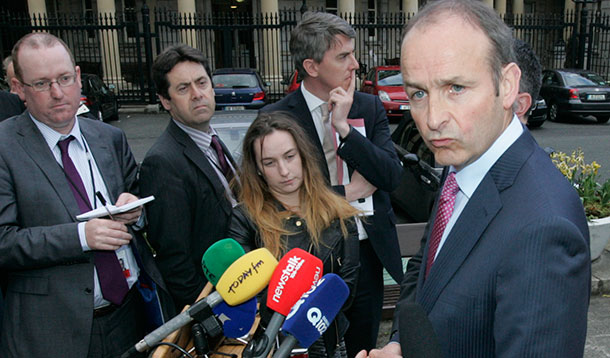 Fianna Fáil leader Mícheál Martin could admit that then Justice Minister Dermot Ahern was wrong to include a blasphemy clause in the 2009 Act.

The Irish Government could have a press freedom watershed facing up to the problems of allowing decades of media mergers – firstly, by blocking any more; secondly, by introducing a timetable for unravelling the fiefdoms established by Independent News & Media, Communicorp and UTV in Irish media.

Wouldn’t it be great to have independent, locally-owned, community-driven radio and TV media, not a cog in some larger group trying to sell more ads and squeeze more profits from their Government-granted licences?

Maybe the Minister for Communications should cease appointing the board of RTÉ.

What about an apology for decades of censorship happily carried out by Fine Gael, Fianna Fáil and Labour in various governments since the 1923 Censorship Act?

None of these things will likely happen. Better to have our peak-time TV viewing filled with ads and The Saturday Night Show on RTÉ or Exposé on TV3, our radio stations filled with jolly, mutual back-slapping banter on the incestuous merry-go-round of ‘commentators’ (especially on Sundays), and lots and lots of music. 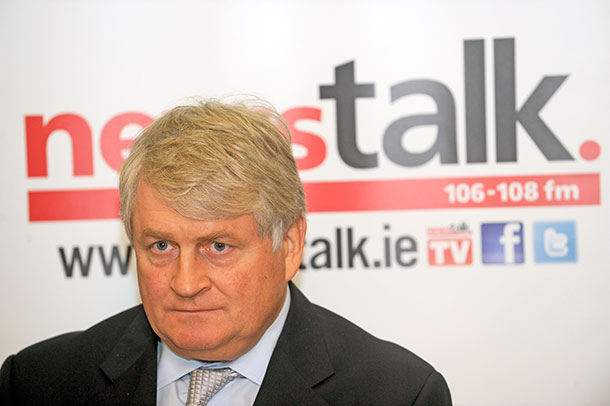 A very small section of Irish society actually gets to articulate a viewpoint in the mainstream media today. A free media would also be one that has routes of access to all Irish citizens and communities living here.

In Dublin, for one example, think of the diversity of ethnicities, socio-economic groups, accents and viewpoints you meet daily and compare this to the monochromatic, monotone news media we have in print, radio, TV and even online. Is this really then an equal and free Irish news media?

The Irish know what it is like to be singled out in caricature. With Punch magazine leading the way in the 19th century, followed by Thomas Nast’s Harper’s Weekly and other publications, the Irish were portrayed as wild beasts, monkey-like, or corpulent, drunken leprechauns. In the 20th century, the lampooning of the Irish continued in the British Fleet Street press.

Some British newspapers took advantage of last decade’s economic collapse and returned to a familiar territory of buffoon Paddies and leprechauns begging. I’m not making an argument to ban these cartoons but the underlying racism of them should be recognised. And again the Irish media stay silent. 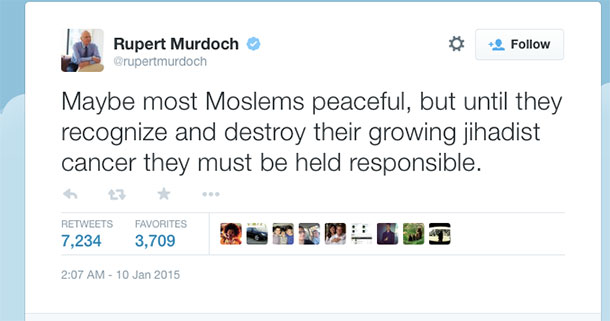 Finally, Rupert Murdoch’s tweet post-Charlie massacre rightly provoked much criticism when he said: “Maybe most Moslems peaceful, but until they recognise and destroy their growing jihadist cancer they must be held responsible.”

But in 2013, after The Sunday Times published a Gerald Scarfe cartoon portraying Israeli Prime Minister Benjamin Netanyahu as a bricklayer building a wall with blood as cement and with arms legs and heads protruding from the bricks, Murdoch tweeted: “Gerald Scarfe has never reflected the opinions of The Sunday Times. Nevertheless, we owe major apology for grotesque, offensive cartoon.”

In Murdoch’s world, where his company owns 150 newspapers, some cartoons need apologies and some don’t.

It would be a poor use of press freedom to spend it insulting people’s religious beliefs. Is that what the Charlie Hebdo story is all about? 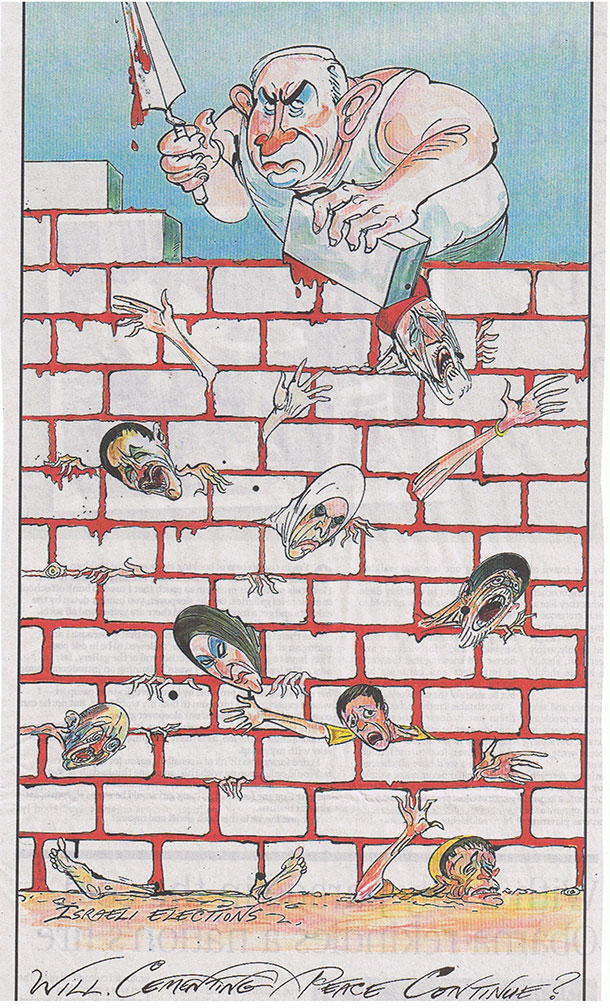 • In Rupert Murdoch’s world, where his company owns 150 newspapers, some cartoons need apologies and some don’t – this one did