Policing – 15 years on from Patten 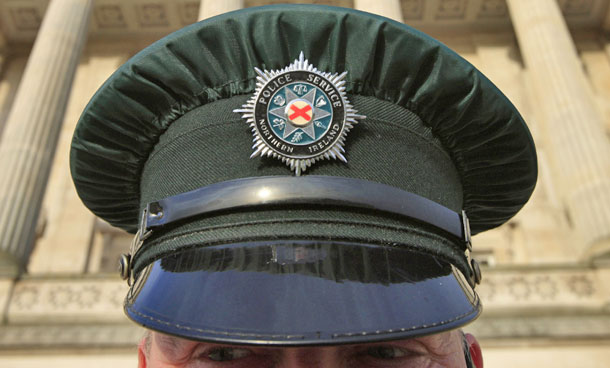 Despite the significant progress which has been made, there is still need for further improvement

OUR EXPERIENCE of policing has been totally transformed over the course of the last 15 years.

The Patten Report ushered in hard-fought changes, which changed the entire ethos of policing.

The Patten Report, published 15 years ago (9 September 1999) began that process of change. That process continued in the St Andrew’s talks to ensure that we can have a police service which is effective, efficient and accountable.

The Good Friday Agreement and the Patten Report were designed to bring about a police service that can enjoy widespread support from and is seen as an integral part of, the community as a whole; a police service that is effective, efficient and free from partisan political control; and policing which is delivered in constructive and inclusive partnership with the community and with the maximum delegation of authority and responsibility.

Working together across society and across the political spectrum, we have made a lot of progress toward that goal.

Rigorous oversight mechanisms have been put in place to ensure the accountability and transparency of policing.

From the Assembly Justice Committee to the Policing Board to the Policing and Community Safety Partnerships, as well as the Police Ombudsman’s Office and the Criminal Justice Inspectorate, we now have bodies which allow us to hold the PSNI up to a high degree of scrutiny in order to ensure acceptable standards of policing are met.

The introduction of unaccountable agencies into the policing arena in the North could set back the progress we have made to date and make further progress impossible. All aspects of policing here must meet the same standards of accountability.  If members of the ‘National Crime Agency’ are to get the powers of a constable then they must operate under the same accountability mechanisms as a constable in the PSNI.

Of course, the situation is not perfect. Where the experience of policing falls short of that standard we now have measures to address it. The Office of the Police Ombudsman was set up to provide an independent, impartial mechanism to deal with complaints against the police. Sinn Féin has continually upheld the need for the independence of the Police Ombudsman to be maintained. 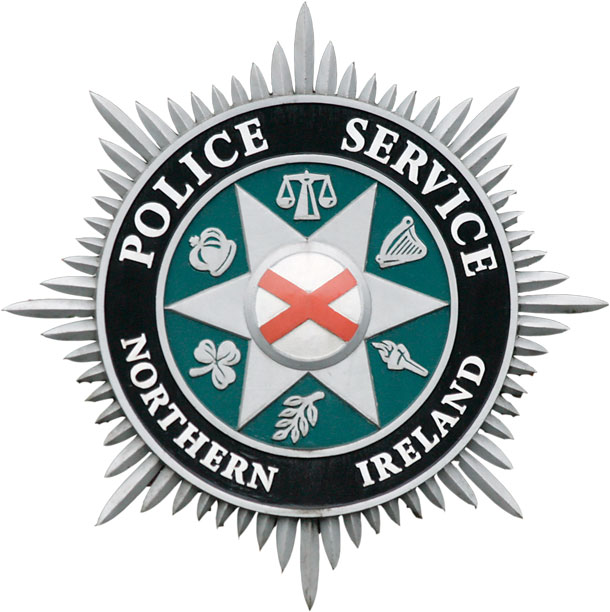 It must be part of every aspect of policing, not just a piecemeal set of initiatives.

Partnership working with local communities has made a real difference. That community engagement, underpinned with a commitment to international human rights standards, must continue to grow and to deepen.

New partnerships between the police and local communities have been developed which would have been unthinkable 15 years ago, and we need to see these rolled out in all areas.

Despite the significant progress which has been made, there is still need for further improvement.

Efforts have been made to make the PSNI representative of society as a whole, especially during the time of 50:50 recruitment, but we are not there yet. Specifically targeted recruitment policies have helped to address the historic imbalance in the make-up of the police but it is still not wholly representative of the community it serves.

Dealing with the past, particularly the many problems which existed in policing, is also a major challenge

Many challenges still exist in policing, not least of which is delivering an effective service to local communities.  We all have a part to play in ensuring that this happens.

Dealing with the past, particularly the many problems which existed in policing, is also a major challenge.

Of course, addressing the past goes beyond policing and requires a political deal but the absence of such a deal would not excuse the withholding of files from inquests, failure to co-operate with Ombudsman investigations or the cover-up of collusion.

We must ensure that the Haass/O’Sullivan Report is implemented and that the wider community and the two governments take responsibility for dealing with the past.

We must ensure that ‘Policing with the Community’ becomes a reality in all areas.

In particular, we must ensure that impending budget cuts don’t impact on the equality and accountability measures, on human rights standards and on community engagement.

Huge strides have been taken over the last 15 years and Sinn Féin is determined to continue with that progress so that all communities have the police service they deserve.