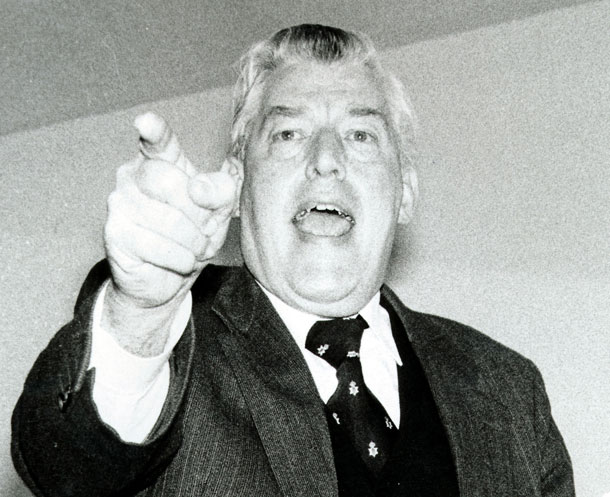 What led to his Damascene conversion from demagogue to democrat is open to debate.

THE LEGACY of Ian Paisley is a controversial one.

His shadow loomed large over politics in the North for five decades.

He embodied unyielding unionism. He was long a malevolent force in the conflict and many cannot forget or forgive Ian Paisley for this.

In his later life, he assumed a more constructive role, bringing his hardline Democratic Unionist Party into a power-sharing government with republicans despite his historic 1980s election battle cry that he would “Smash Sinn Féin”.

What led to his Damascene conversion from demagogue to democrat is open to debate.

What cannot be denied is that he was a leader.

In the years after the conflict, he led unionism into a new accommodation with republicans and nationalists.

Unionism today could sorely do with a leader of the calibre of the late Ian Paisley.