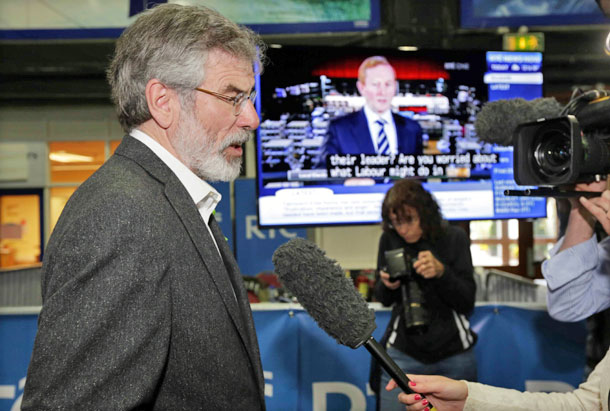 THE HEADLINES said “Sinn Féin surge ahead”; “Sinn Féin reign”; “Shinners sweep the capital”; “The arrival of Sinn Féin as a genuine heavyweight”; “Huge swing to Sinn Féin”. We could go on with the superlatives used in news headlines over the first three days of vote counting in the EU and local elections but . . . we would be missing an important point.

These elections were actually a failure for Sinn Féin and it was the Sunday Independent who called it!

“Sinn Féin surges – but falls short” was one of the front-page subheads in the Sunday Independent. Also on Page One, Brendan O’Connor wrote that “Sinn Féin is a fantasy political party” while, inside, John Drennan declared that the electorate had decided to “tamp down the Sinn Féin revival”. Philip Ryan believed “Sinn Féin’s romp has failed to materialise”. 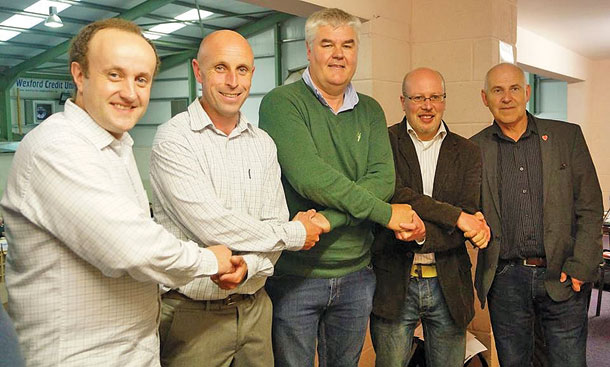 The Sunday Independent’s reasoning behind the Sinn Féin ‘failure’ is that the party did not reach the support level in that paper’s Millward Brown poll. No chance the poll might have been wrong?

“Sinn Féin preys on rising tide of fear” was the title of the Jody Corcoran article on the editorial page. 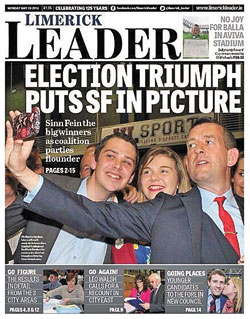 Accompanying Corcoran’s piece was an Eddie Hobbs article on “Sinn Féin’s competence to move from Opposition to Government”. His conclusion was “it may take a dose of Sinn Féin in power to cure us of that party permanently”.

Did you know the Independent News and Media Group, which the Sunday Independent is part of, has “been left the heavy lifting on exposing Sinn Féin”? I did like the bit that read “the major parties are in danger of being swept aside by Sinn Féin’s seizure of the moral high ground”. (The view is great up here, by the way.)

The online presence of the main news media outlets was a fascinating circus at the weekend. 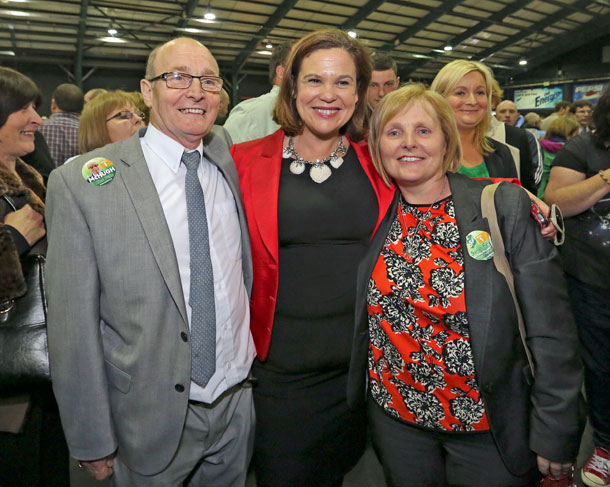 Seeing An Phoblacht’s logo on the Irish Independent’s blog feed (they were retweeting an An Phoblacht update) did prove that the world is changing, even at the paper once owned by William Martin Murphy of Lockout and 1916 executions infamy.

RTÉ and Newstalk led the way over the weekend. They were an addictive mix as we followed the minute-by-minute rout, showing the Internet’s power as a breaking news medium. Fine Gael leader Enda Kenny’s tussle with Newstalk’s John Keogh, and Kenny’s accusations about Newstalk, require repeated listening.

On Monday 26 May, The Irish Times editorial begrudgingly declared, “Little wonder Sinn Féin has been able so successfully to embed itself as the third party,” though it went on to point out the difficulties to come, a theme enthusiastically taken up by Stephen Collins.

The demise of Labour is the key focus for the Irish Examiner, mutating into “Labour pain as Sinn Féin reign” in the Irish Daily Star. The Mail, Mirror, Independent and Herald all took this angle, as did The Irish Times headlining with “Labour TDs voice alarm over losses”. Gilmore resigned at 4pm on Monday afternoon.

Final words go to the Sunday Independent front page. It had a strapline reading “The revolt of the coping classes” and the headline: “Coalition feels the fury of the people at the ballot box”.

If only they really believed a revolution was afoot. 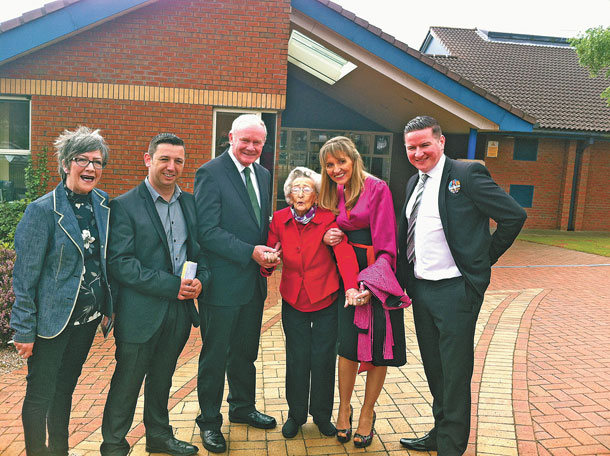