The by-election came about after Labour TD Patrick Nulty resigned following reports he had sent inappropriate text messages to a young female constituent. From the day the by-election was announced, RTÉ and major news organisations had written off Paul Donnelly. When the by-election candidates were interviewed on RTÉ News it was only the Socialist Party, Fianna Fáil, Fine Gael and Labour contenders who got a look in; Paul was excluded. Yet in the constituency the word was the Paul Donnelly was doing very strongly. Radio stations and journalists who went out canvassing with him were keen to point out how he was “by far the best on the doorsteps” and the enthusiastic support he was getting.

Speaking on the eve of polling day, Gerry Adams told An Phoblacht that Paul Donnelly could take the seat even though the Socialist Party’s Ruth Coppinger was the bookies’ favourite with the Fianna Fáil candidate tipped as the challenger:

When the vote came through in the Citywest count centre, it was Paul Donnelly who had topped the first-preferences with 21%, followed closely by Ruth Coppinger. Unfortunately, transfers did not go Paul’s way and Coppinger eventually took the seat. 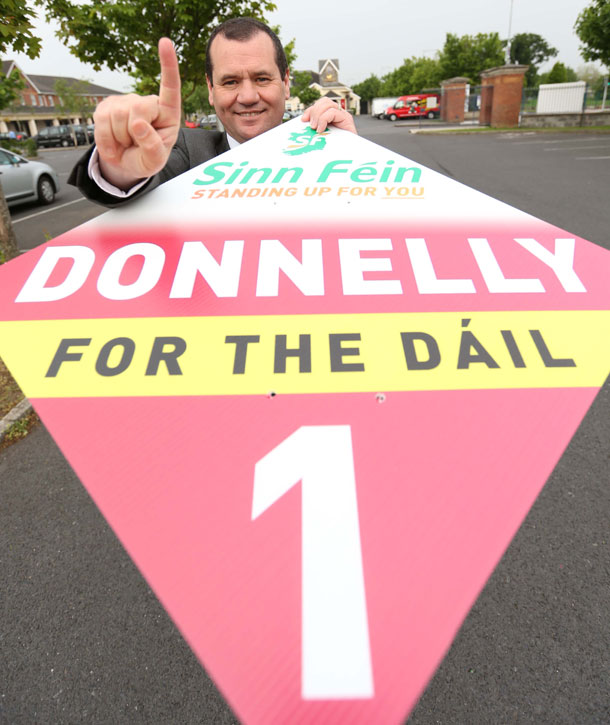 The by-election was an unmitigated disaster for Labour in an area previously considered a bastion for the party. Labour’s Lorraine Mulligan came seventh out of ten candidates. The party’s share of the vote plummeted from 24.3% in 2011 to a mere 5.2%

Gerry Adams told reporters at the count that the huge increase in Sinn Féin’s vote will hopefully see the party take a seat there at the next general election:

“What Paul Donnelly has done, and we can’t take any of this for granted, is put his name on the seat next time round. Sinn Féin are here and we’re here to stay.”

In a similar fashion to Dublin West, Labour performed abysmally. Initially there had been speculation as to whether they would even bother to field a candidate, such was the backlash against their sell-out in this part of the state. In 2011, the party topped the poll in the constituency with nearly 20% of the vote yet their vote collapsed to less than 7% this time round with their candidate coming in seventh of nine candidates and behind a number of relatively unknown Independent candidates. 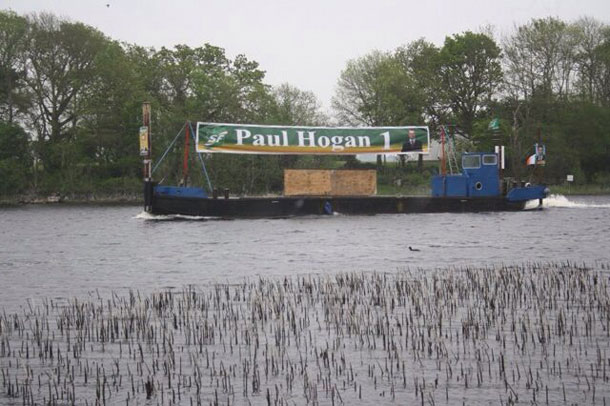 “Sinn Féin has gained considerably here.  People want change and we are the party to bring that change. I have been working for 10 years in this constituency and will continue to do that. Sinn Féin will consider who it will put forward in the next general election and I hope that I will be in a position to represent the people of Longford/Westmeath then.”

What is clear in both Dublin West and Longford/Westmeath is that at the next general election Sinn Féin will be a serious contender to the Establishment parties.