Morgan Kelly sets the cat among the pigeons 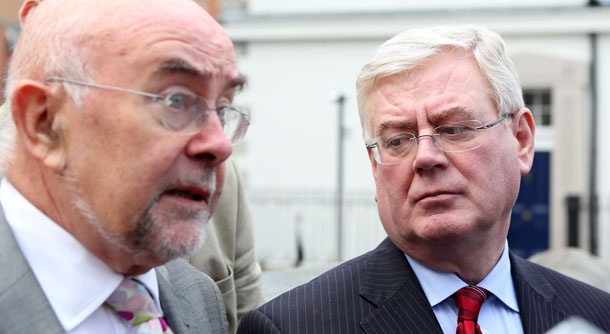 THE UCD economist Morgan Kelly has certainly put the cat among the pigeons with his warning that a new European Central Bank ‘clean-up’ of Irish banks (a new stress test which is on the way) could force large numbers of small business throughout the state to collapse, with the loss of thousands of jobs.

Morgan Kelly was the man who predicted most accurately the scale of the economic collapse in the 2008-2011 period, and his debunking of Fianna Fáil’s theory of a soft landing was warmly applauded by the Fine Gael dominated media.

But that was Fianna Fáil’s time. Now Fine Gael is in government with its Labour Party supporters and the Government is trying to pretend that we have turned the corner, that job growth is back and sustainable, that austerity has worked, and all is fine with the world.

Kelly was elevated almost to sainthood because of his savage criticisms of Fianna Fáil’s disastrous mistakes, but while the media couldn’t ignore his comments completely, the story was made a one-day wonder. There is no follow-up on his argument and no deeper analysis and discussion of what he had to say, just a plaintive whine from Labour’s Joan Burton that she hoped he was “erring on the pessimistic side”.

What Kelly has drawn attention to is the heavy burden of debt that plagues Irish small businesses (the engine of any future real growth in our economy) along with the massive levels of personal debt.

Mark Fielding, spokesperson of the small business association ISME, has tried to dismiss the argument by claiming “there is no reason for European Central Bank boss Mario Draghi to enforce such rigorous action – we have been the best boys in class so far. It would not be in their best interest,” he said.

He also claimed that, of the €57billion in debts held by SMEs, €32billion was in property that was not core to the business. This begs the question of how this debt is to be repaid, if at all. 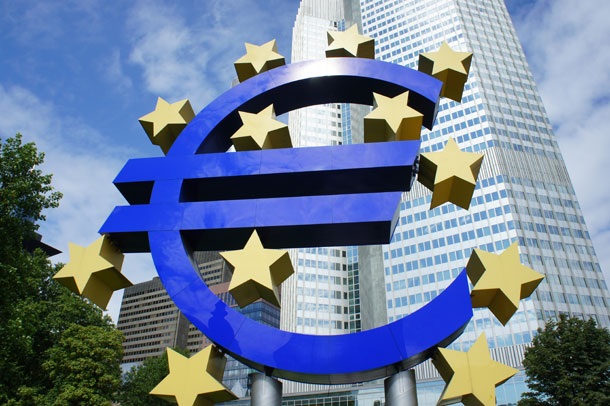 • ‘Tying ourselves to the ECB is a suicidal strategy’

And if it can’t be repaid, the banks must make provision for further heavy losses.

Or is Fielding and the ISME arguing that the stress test will be a fraud and that the European Central Bank are not serious because we have been “the best boys in class”?

This level of self-delusion is frightening, but it does remind us that the state has poured billions into making sure that the banks could meet their debts to German and European banks while it has done nothing to guarantee working capital for Irish business, let alone expansion capital.

For Fielding, the €25billion non-property debt being carried by SMEs is okay and no problem, but the same question arises who is to pay this debt and how.

On top of this, we have the huge levels of personal debt carried by individuals. Despite all the fine talk from the Government, nothing substantial has been done here. As Sinn Féin Finance spokesperson Pearse Doherty has said, the number of mortgages more than 90 days in arrears is now twice what is was two years ago. 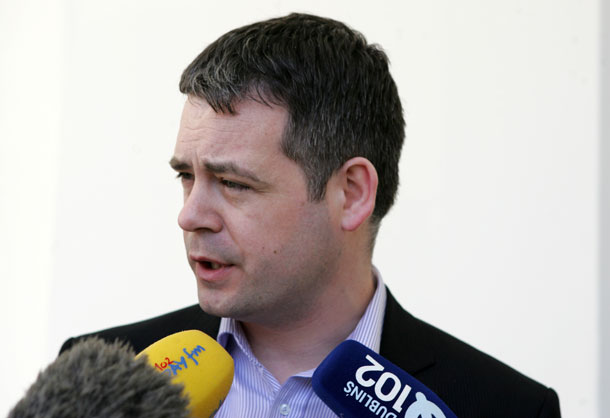 The fact is that Government policy remains completely committed to making sure that the European banking system survives no matter what the cost to the Irish people.

We should, of course, never have poured the billions into the black hole of the banks. A new state banking system should have been established instead and the old banks allowed to fail, just as happened in Iceland.

For half the amount of money that we have given the Germans and other foreign bankers we could have rebuilt an economy on jobs with decent wages for Irish people.

Much has been wasted (too much), but it is not too late to start anew.

We should take the lessons of Morgan Kelly’s warning and recognise that tying ourselves to the European Central Bank is a suicidal strategy.

We need to break with the European Central Bank, use existing wealth to equalise debt and provide the space for productive investment in jobs.

For the role of the state is not just to create a climate that helps investment: the state has a crucial role in direct job provision, especially in building new infrastructure, social housing for the thousands on the waiting lists and new schools and health centres so desperately needed throughout the country.

But you won’t get that from any of the mainstream parties, or from Labour while it is tied to Fine Gael. That policy may guarantee Eamon Gilmore and Ruairí Quinn a good pension but it will condemn the rest of us to penury.

No, we need change, and we must vote for change. NOW.